Home Net Worth Kris Boyson Net Worth: How Rich is Katie Price’s Boyfriend? 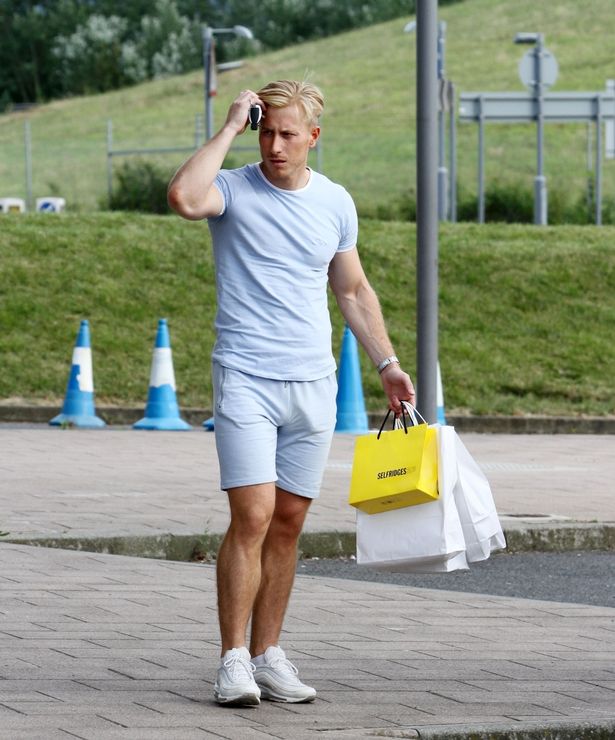 Kris Boyson is an American fitness trainer who runs company ‘KB Weight Loss’. He is best known to the public as the boyfriend of the famous model and television star Katie Price. As of 2019, Kris Boyson net worth is estimated to be £500,000.

Kris was born on September 11, 1988, which makes him currently 30 years old. He is 11 years younger than his current girlfriend Katie Price. Kris was born in Kent and currently resides in Istead Rise. Regarding his education, he completed his study from the University of Kent.

The native from Kent, Kris likes to post pictures of his ripped body on social media and he has been able to transform that into a business. He runs his own company ‘KB Weight loss’. He has trained numerous popular celebrities including Lydia Bright.

Kris Boyson and Katie Price met back in early 2018 through former Love Island star Rykard Jenkins. Since then, they have been in an on-off relationship. During their first meeting at Towie hotspot Sheesh, Kris was seen giving her a body massage. Later Katie revealed that she had a ‘tick box’ for the new man in her life and stated they were into a relationship.

Recently, she announced that she’s engaged to Kris Boyson. She revealed on Loose Women she said yes to his proposal despite still being together with Kieran Hayler.

She told “Kris bought the ring for that finger, so there you go, I’ve got love in my life. “The thing is, he puts me in my place, he’s strict with me and I’m not used to that. He’s a good guy, he’s so good with Harvey, Harvey is obsessed with him.”

Katie is married three times previously to Peter Andre, Alex Reid, and Kiernan Hayler. She has five children together with her previous three husbands. On the other side, Kris was previous in a relationship with Victoria Knowles. Their relationship came to an end on February 2018.