Home Net Worth Clarence Avant Net Worth: How Rich is Godfather of Black Music? 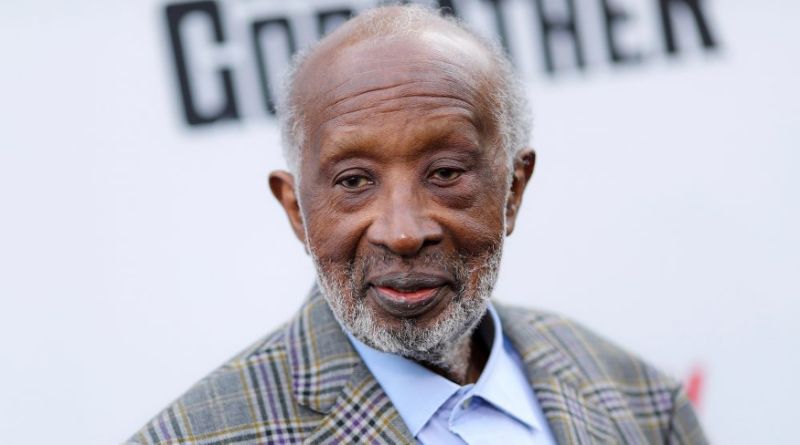 Clarence Alexander Avant is an American music executive, entrepreneur, and film producer. He is dubbed sometimes as the “Godfather of Black Music”. As of 2019, Clarence Avant net worth is estimated to be $50 million.

Clarence Avant was born on February 25, 1931, in North Carolina as the oldest of eight children. He moved to New Jersey at the age of 16 to escape an abusive stepfather. He moved in with an aunt and began working at Macy’s. Furthermore, he started his music business in the 1950s as a manager of Teddy P’s Lounge in New Jersey.

In 1967, he relocated to California to work for Venture Records. In addition to that, he founded Sussex Records two years later but the company went out of business with IRS seizing and auctioning off all assets because of $48,000 in federal tax liens.

In 1973 Avant bought the first African-American owned FM radio station in metropolitan Los Angeles from Trans America Broadcasting Corp. After the failure of Sussex Records, Clarence launched a new label called Tabu Records. The company went on to have a number of smash hit artists like The S.O.S. Band and producers Jimmy Jan and Terry Lewis. Jam and Lewis worked with Janet Jackson to launch her stellar career. Avant is currently the President of multiple music publishing companies.

Clarence Avant is sometimes dubbed as the “Godfather of Black Music” because of his connections to famous people all around the world. He is considered either a mentor or a friend to people from Barack Obama, to Diddy, to Jimmy Carter, to Bill Clinton, to Quincy Jones.

Regarding his personal life, Avant married Jacqueline “Jackie” Alberta Gray in 1967. The couple has two children named Nicole and Alexander Dubois Avant. His wife Jackie served as a president of the Neighbors of Watts, the support group for the South Central Community Child Care Center in 1975. Furthermore, She is also on the board of directors of the International Student Center at UCLA.