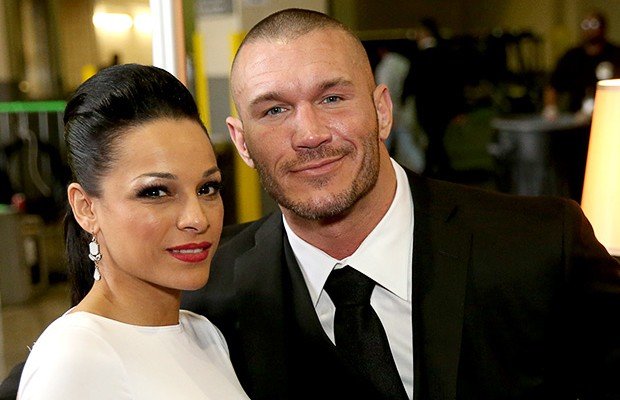 Kim Marie Kessler is an American socialite who is the wife of famous WWE superstar and actor, Randy Keith Orton.

Kim Marie Kessler was born in New York City, USA. Not much information about her personal life, family, and education are available at the moment.

Kessler is not involved in the industry her husband is involved in yet she has been seen several times alongside Orton to several shows and events.

She began dating Randy Orton in 2012. This made her the person of controversy at the time since Orton’s divorce was still not yet finalized. Orton was married to Samantha Speno for around six years but their marriage went down the drain. This is when Kessler was heavily publicized in the media.

It is rumored that Orton and Kessler had begun dating prior to the divorce.

Amazingly, Kessler was actually a die-hard fan of the WWE star and even mentioned how she had pictures of him in her house. The two met at a WWE event and Orton was the one who made the move, be it nervously.

The two then started to date and spend more quality time together. They would then get engaged in 2015 with a proposal whilst on a trip to Bora Bora and married that same year on November 14, 2015, in Las Vegas, Nevada. A year later, she gave birth to a daughter named Brooklyn Rose Orton.

Her net worth is not available at the moment, but on the other hand, her husband has a net worth of around $11 million.