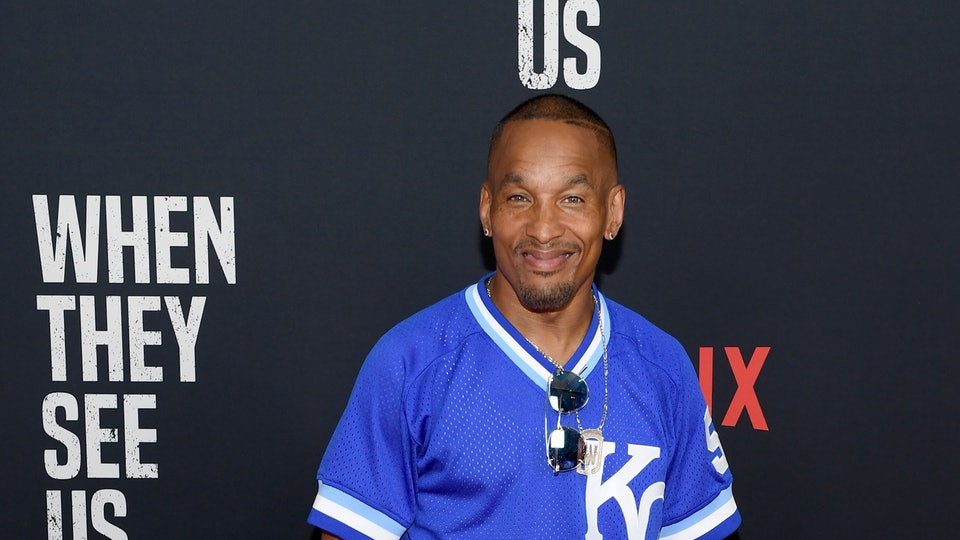 Korey Wise is an American criminal Justice Activist who was falsely convicted in the 1989 case in connection to the rape of Trisha Meili.

Wise along with other four men named Yusef Salaam, Antron McCray, Raymond Santana, and Kevin Richardson were convicted in a connection to the rape of Trisha Meili. Furthermore, he was wrongly sentenced to the central park jogger case when he was only 16 years at that time.

Wise who served more than 13 years in violent adult jails is now a subject on Netflix miniseries called “When They See Us”. The series portrays the life of all five teenagers who got wrongfully convicted of a rape which they never committed.

The five teenagers were convicted, in two separate trials, of charges stemming from the attack. Wise 16 years old at that time, was tried as an adult and convicted of assault, sexual abuse, and riot. He was sentenced to 5-15 years.

In 2002, Matias Reyes, a convicted murderer, and rapist admitted that only he was responsible for the Central Park jogger. Moreover, the same year in he had already committed another rape near Central Park earlier using the same modus operandi.

Wise who is now 46 years old is an activist living in New York. He is a speaker and has received a “Man of Vision” award in March from the NAN NYC Women’s Auxiliary Chapter. Furthermore, in 2015, he donated $190,000 to the Korey Wise Innocence Project at Colorado Law School.

After the release from prison, New York City agreed to pay five members a total settlement of $41 million, one million each of their years spent in prison. According to reports, he received $12.25 million of that settlement.