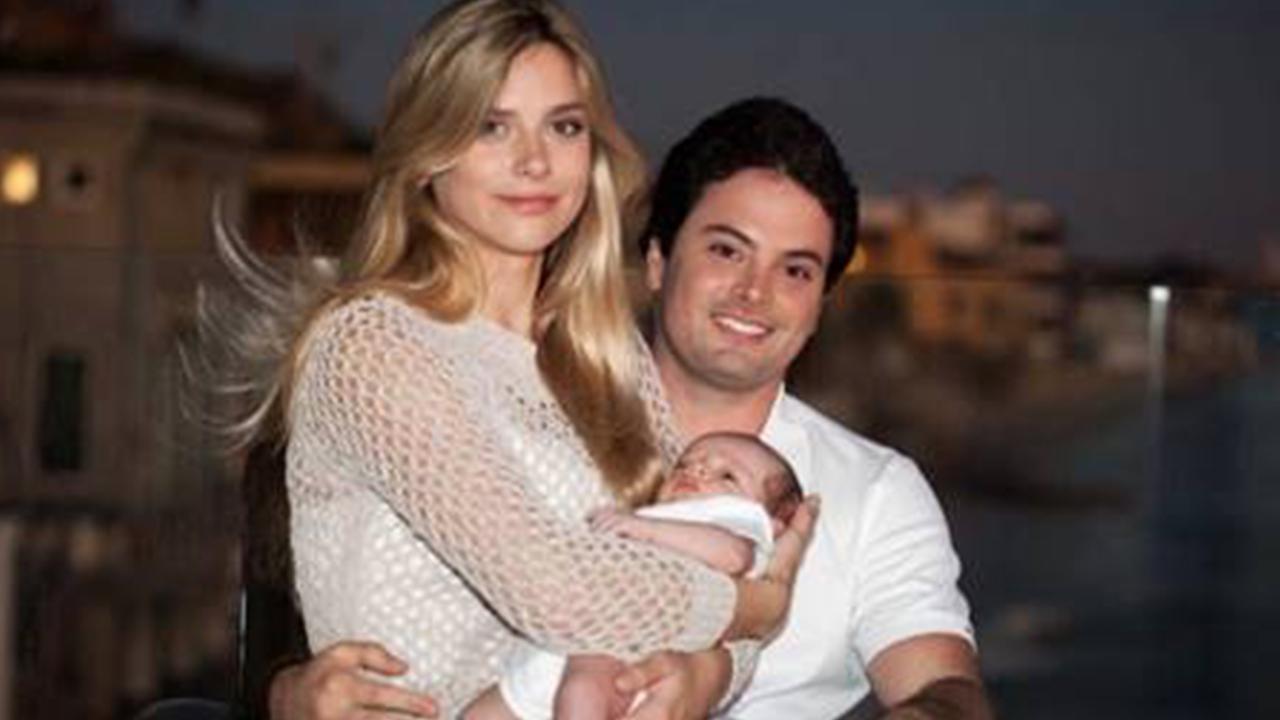 Sean Lourdes is an American businessman, entrepreneur, philanthropist, and filmmaker. He is currently seen on Marrying Millions with his partner Megan Thomas. As of 2019, Sean Lourdes net worth is estimated to be $35 million.

Sean was born in Los Angeles but he has traveled a world since he was a toddler. At the age of 3, his family moved to Switzerland followed by Germany and then Italy some years later. After staying six years in Europe, his family moved to New Zealand for the next 10 years. During his time at New Zealand, he went to Kings School in Auckland. Sean then returned back to the United States and settled in California, where he lived until he matriculated to St. John’s Northwestern Military Academy.

After graduating from St. John’s, he went to the University of Nevada, Las Vegas where he received a degree in Business Administration and Marketing. With a view of handling his family business “Auge Publishing company” he traveled several places and worked for various publications like Elite Magazine and The International Review.

Auge Publishing Co is a global media conglomerate started by his family more than 5 decades age. The company has published periodicals in over 50 countries under many different magazine titles like Elite, The International Review, The Golden Guide and many others.

After learning from various International publication, he returned to Auge and handled the operations of the company, learning every aspect of publishing and marketing. He was soon dispatched to the Caribbean to lead the publication of Auge’s Bahamas edition.

His father Emilio Lourdes, who is responsible for the foundation for the success of their publishing house continued to support his son. The family has also been involved in a wide range of philanthropic activities. Sean is a passionate supporter of his family’s charity: The Rotary Club of Cuernavaca that helps 365,000 people a year. Every Christmas, he helps distribute foods, clothes, and toys.

Sean is now seen on television series “Marrying Millions” with his partner Megan Thomas. Megan and Sean met when she applied for a job at Sean’s place of work. At that time, she was 15 minutes late for the interview and left. Their first initial meeting didn’t go as planned but Sean later found her on Facebook and two struck up a conversation.