Home Net Worth Cedric Benson Net Worth: How Rich was NFL Player Actually? 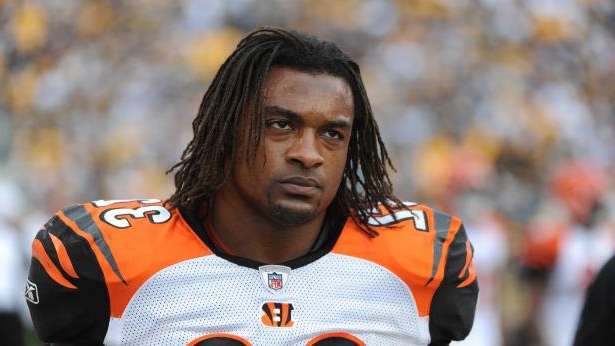 Cedric Benson was an American football running back who played for Chicago Bears, Cincinnati Bengals, and Green Bay Packers during his time at NFL. Cedric Benson net worth before his death is estimated to be $12 million.

Benson was born on December 28, 1982, in Midland, Texas. He went to Abell Junior High School where he developed an interest in football. He then went to Robert E. Lee High School where he finished his career with 8,423 rushing yards, the fourth most in Texas high school football history. He helped his team to win three consecutive State Championships.

Benson also had a short stint as a baseball player. He was drafted by the Los Angeles Dodgers in the 12th round of 2001 MLB Draft. Although he didn’t play much in the major league, he spent his time with the Dodgers playing in their summer league at Vero Beach.

Cedric then played his Collegiate football at the University of Texas at Austin. As a senior in 2004, he received the Doak Walker Award as the nation’s top running back. He finished his college career with 5,540 rushing yards to rank sixth all-time in NCAA Division I-A history. Benson graduated from the University of Texas at Austin with a major in social work and sociology.

In 2005, Chicago Bears selected Benson as the fourth overall pick in the 2005 NFL Draft. He signed a five-year contract worth $35 million making him the highest-drafted Bears player since Dan Hampton in 1979. His time at Chicago Bears wasn’t that successful and spent only 2 years. On June 9, 2008, he was released by the Bears following his second alcohol-related arrest in five weeks.

On August 12, 2012, Benson signed a one-year contract worth $825,000 with the Green Bay Packers. Two months later, he suffered a Lisfranc injury to his foot and was later placed on injured reserve. He hasn’t played in the NFL since then.