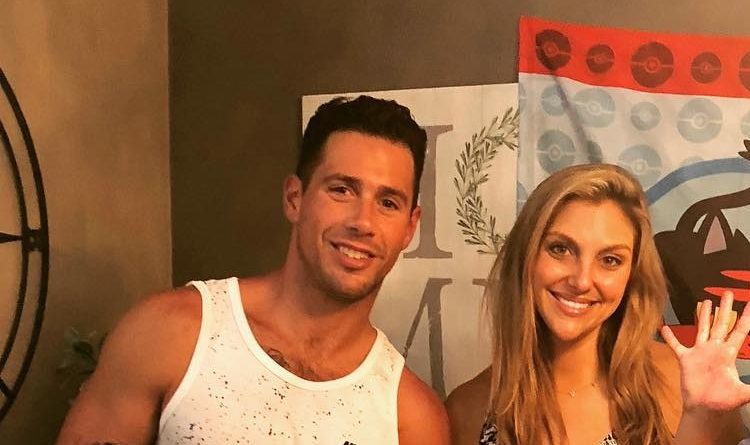 As a businessman, Matt became the Vice President and Regional Manager of PIMCO Investments based in Newport Beach. Prior to that, he held a position at Allianz Global Investors as well as Merrill Lynch.

However, due to some personal reasons, their marriage went on a rough patch and things went far enough that they lived separately for some time. They eventually decided to end their marriage but both of them emphasize that their children would be the highest priority for both of them. Their separation was supposed to be finalized with a divorce in November of 2018.

According to the court papers as published by several websites, Gina Kirschenheiter has won nearly $10,000 a month in child and spousal support in her custody case against Matt. Matthew agreed to pay $4,500 in child support, $5,127 in spousal support for a total of $9,627 a month. The amount was based on his base salary and gross commissions of $421,000 according to court documents.