Home Net Worth Luis Castillo Net Worth: How Rich is the Baseball Player Actually? 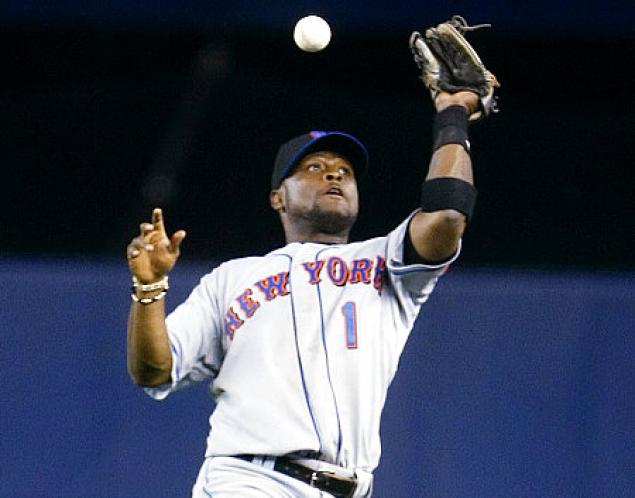 Luis Castillo is a former Dominican baseball second baseman who played in MLB for Florida Marlins, New York Mets, and Minnesota Twins. As of 2019, Luis Castillo net worth is estimated to be $25 million.

Castillo was born on September 12, 1975, in San Pedro de Macoris, Dominican Republic. In 1992, he was signed as a non-drafted free agent by the Florida Marlins. In 1995, he was called in the Class-A Midwest League and was selected to the All-Star team.

Castillo started playing full-time for the Marlins during the 1997 season. However, due to injury, he did not play for the Marlins in the 1997 World Series. He started 2000 season with a seven-game hitting streak. He finished that season with 62 stolen bases, leading the entire major leagues.

In 2003, Castillo was a member of the National League All-Star team. He also led the Marlins in hitting and won his first career Gold Glove Award. On December 2, 2005, Castillo was traded to Minnesota Twins in exchange for two players Scott Tyler and Travis Bowyer.

Castillo played for two seasons with Minnesota Twins. He was then traded to the New York Mets for two players Drew Butera and Dustin Martin. Castillo had a brilliant 2007 season with New York Mets. He reached base safely in 40 of his last 46 games and scored 34 runs in his last 42 games. In 50 games as a Met, he batted .296 with 20 RBIs and 10 stolen bases. On March 21, 2011, he signed a minor-league deal with the Philadelphia Phillies.

Regarding his personal life, Castillo is married and has two children named Luis Jr. and Adonai. In August 2019, Castillo and Octavio Dotel were charged for alleged drug money laundering.