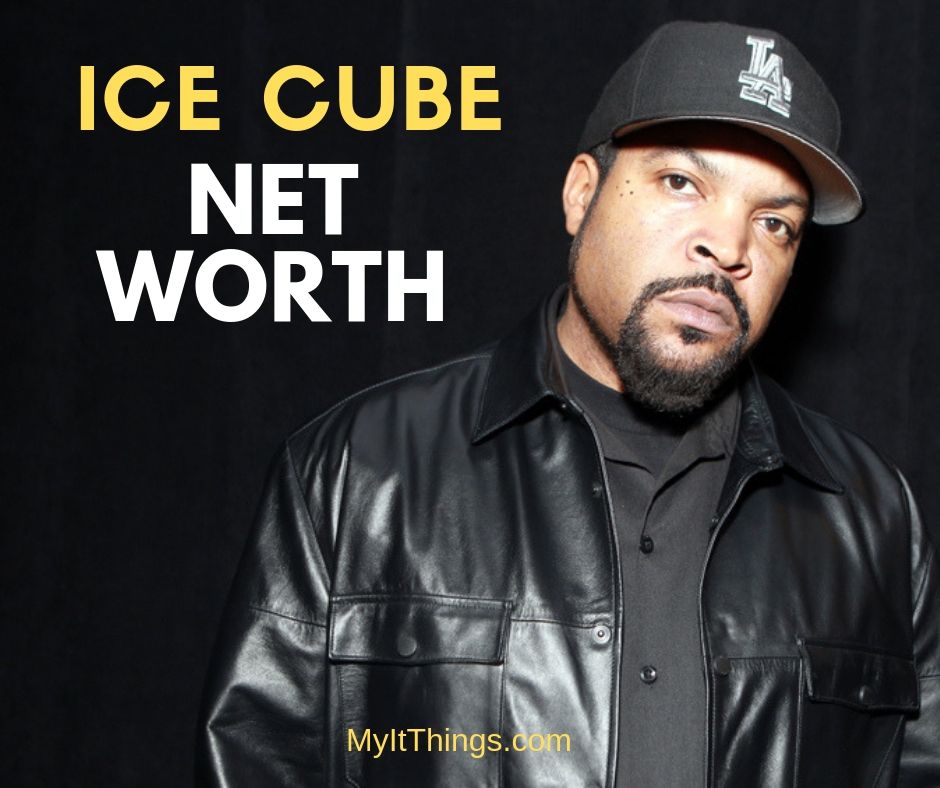 O’Shea Jackson, most famously known as Ice Cube is considered as one of the richest rappers in the world. Before he became an actor, he was known in the world of hip-hop rap as one of the members of the C.I.A. When the group disbanded, he later on joined the rap group N.W.A. His most famous films are Boyz N The Hood and Ride Along.

Ice Cube’s talent for composing songs began in the 9th grade. During his typewriting class in the preparatory school where he attended at Los Angeles, one of his friends challenged him to compete with him in writing a song. Since then, he developed his fondness for rapping and making rhymes.

He went for hip-hop rap and established the group C.I.A. but disbanded after three years. After this, he shifted to gangsta rap and wrote a song for Eazy-E in 1987 when he was 16, which was produced by another famous rapper, Dr. Dre. The initial collaboration led to many more and soon he became the third member of the rap group N.W.A. along with Dr. Dre and MC Ren.

He became a solo artist in 1988 and from there he diversified his craft and ventured into acting. It was a good move for him as this gave him his shot to fame. Soon after, he became a director and producer for albums with Lench Mob and Interscope as labels. 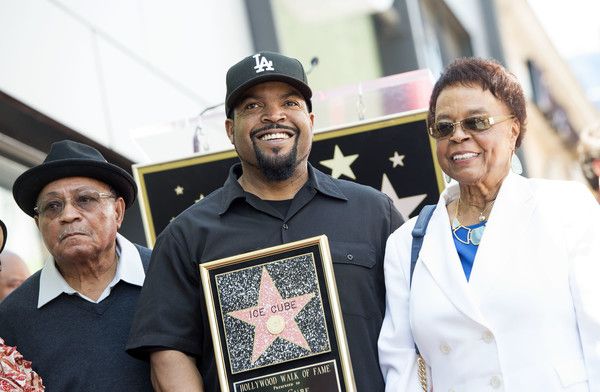 Ice Cube was born in Los Angeles, California in June 15, 1969 to Doris and Hosea Jackson. His mom was a hospital clerk while his dad was a machinist. He is the middle child to an older brother and paternal half-sister who died when Ice Cube was only 12 years old. He graduated with a degree in Architectural Drafting from the University of Phoenix Institute of Technology.

Rapping runs in the family as two of his cousins also became rappers; Teren Delvon Jones or Del The Funky Homosapien of the rap group Hieroglyphics and Kam of the Warzone. 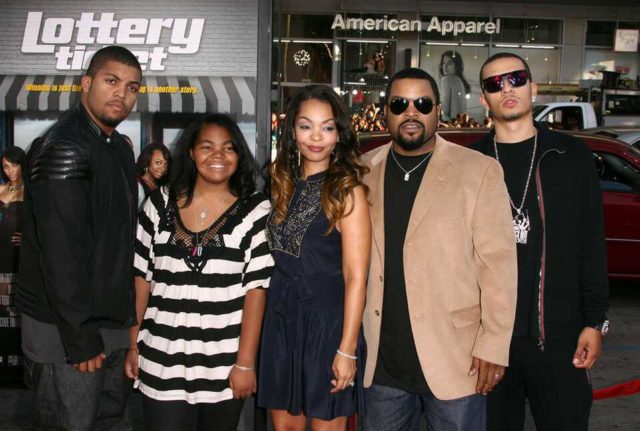 He married Kimberly Woodruff six months after she rejected him when he first asked him out. They got married in 1970 and has been together for 27 years. They have five children.

All of his sons followed his footsteps; O’Shea Jackson, Jr. is also a rapper and has been casted to portray his father in the film Straight Outta Compton while his brother Shareef starred in the film Stream of Many Eyes in 2018 while their brother Darell pursued rapping only. His daughters strayed far from music as Deja is a Research Assistant at Rutgers University in Newark while Karima is known as an active philanthropist.

In 1986, Ice Cube and his friends made their debut in the hip-hop rapping world through their group C.I.A. Having been very young at that time (only 17 years old when they started), the group disbanded after three years.

Ice Cube then became a member of N.W.A. along with MC Ren and Dr. Dre, who he met when he was only 16 after selling his first song to Eazy-E which he produced. He went on to write half of the songs on the album of Dr. Dre and Eazy-E, Straight Outta Compton which was released in 1988. He detached from the group in 1989 when he filed a lawsuit against Jerry Heller for contract disputes.

In 1989, Ice Cube debuted as a solo artist. He released his first album called AmeriKKKa’s Most Wanted in 1990 and became an instant celebrity with it. In the same year, he also released an EP called Kill at Will which was history breaking as it was the first hip-hop EP to reach both gold and platinum success. With his newly gained prestige, Ice Cube ventured to become a producer of his own record label, Lench Mob. His first talent was the rapper Yoyo and her big hit Make Way for the Motherlode.

Ice Cube’s career has been unstoppable since and got his first acting role in 1991 in Boyz N The Hood. In the same year, he released his second album Death Certificate.

In total, he has made eight albums with Everythang’s Corrupt as the most recent (2018), starred in nine films including Anaconda, Poetic Justice along with Janet Jackson, 21st Jump Street and Fist Fight, produced five documentaries and films including Are We There Yet? With NBA superstar LeBron James and appeared in five TV shows including the Sinbad Show.

He has made more than twenty collaboration singles including one with Eazy-E when they reconciled in 2012, MC Ren in 2014 and Dr. Dre in 2011. He has won awards in both rapping and filmography. This includes the 2000 Blockbuster Award for the film Three Kings and BET Hip-hop Awards in 2009.

How did Ice Cube make money?

How much does Ice Cube make in a day?

From 2016 to 2018, business reports that Ice Cube has consistently earned around $50M a month. If we base his daily earnings from this figure, Ice Cube is earning an average of $1.6M a day.

Related  Chris Rock's Net Worth and How He Makes His Money

Houses and cars of Ice Cube 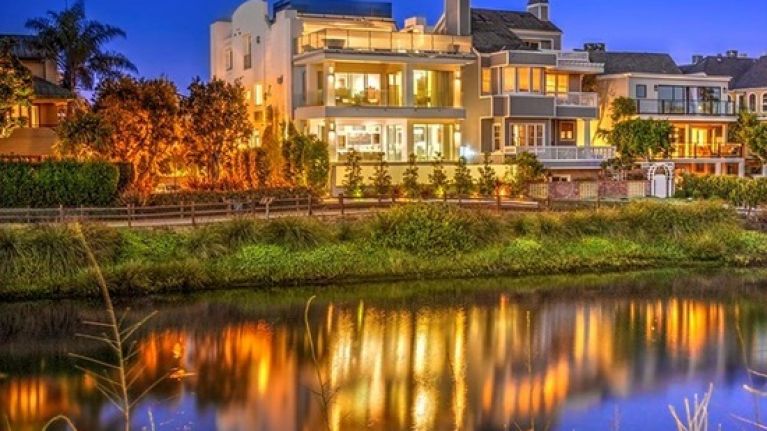 Ice Cube has maintained that buying a house for his family was his most important investment. Ice Cube owns three houses. The most notable one is his eight-bedroom, ten-bathroom mansion in Marina del Rey Home in California which he bought from actor Jean-Claude Van Damme. Ice Cube and his family currently lives in this house.

He also owns five condo units in The Lindbrook, Encino which he bought in 1996. In the same year, he also bought a seven-bedroom and seven-bathroom mansion in Encino from a tennis player.

In a press interview for Ride Along, Ice Cube says that cars are essential status symbols in the neighborhood he came from. As such, he owns cars such as the Corvette Stingray, Rolls Royce Ghost, an Arnage and Flying Spur Bentley, a Cadillac Escalade, a 1969 Beetle and a Porsche Panamera.

After converting to Islam in 1997, Ice Cube has long stated that his religion is fluid. Following this, he said that the key to success is to know your truth and follow your conscience. He further stated that truth is the ultimate power and that when it comes around, all the lies have no choice but to hide up.

Ice Cube has never been involved in any cheating scandals nor have been rumored to be divorced with his wife since they got married in 1970. In a press conference for 21st Jump Street, he was quoted for his statement that, “the best thing I have done with my money is to buy a house for my family because when you wake up to a house you love and where you are loved you feel like somebody.” 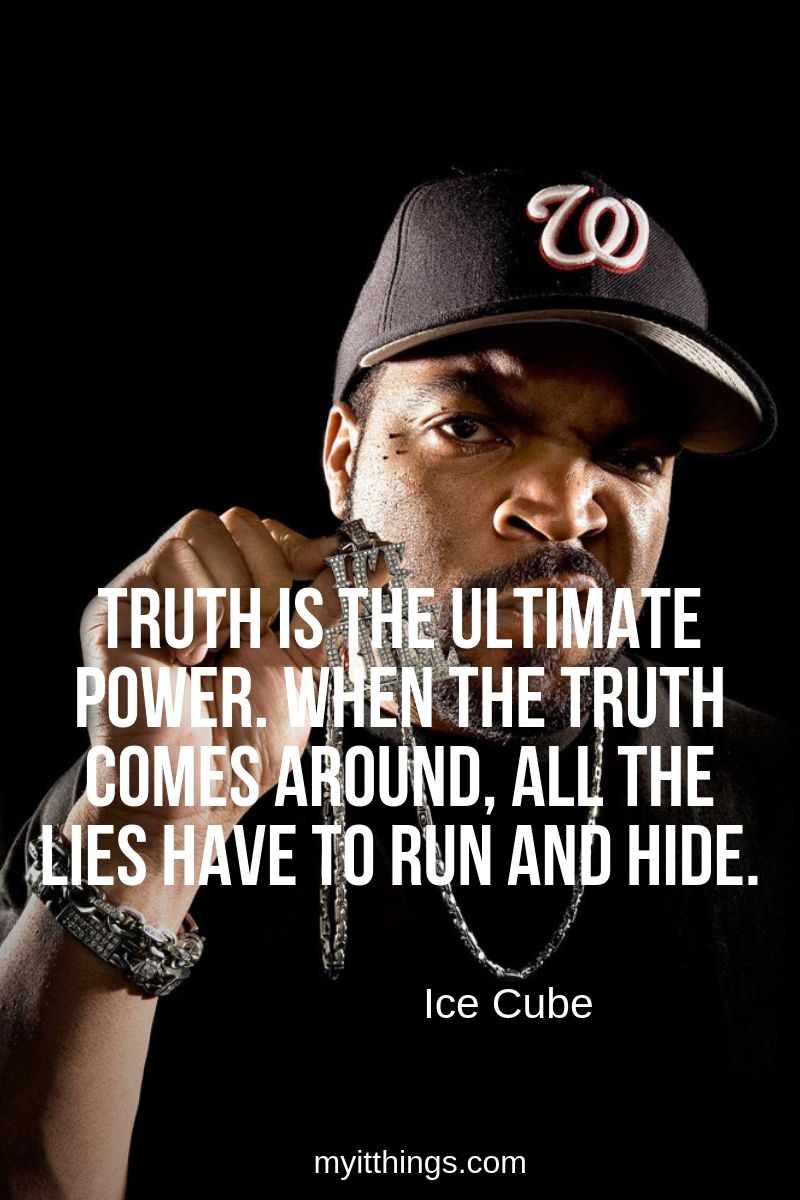 Truth is the ultimate power. When the truth comes around, all the lies have to run and hide. 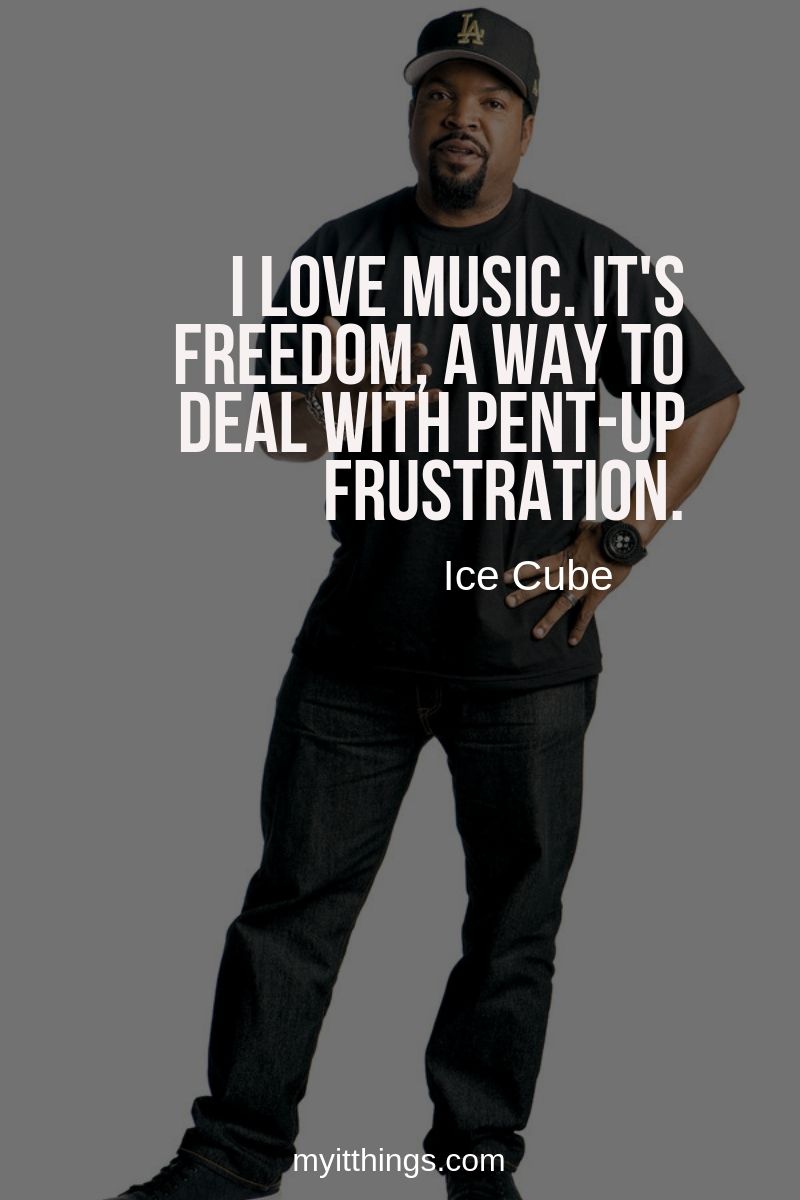 I love music. It’s freedom, a way to deal with pent-up frustration. 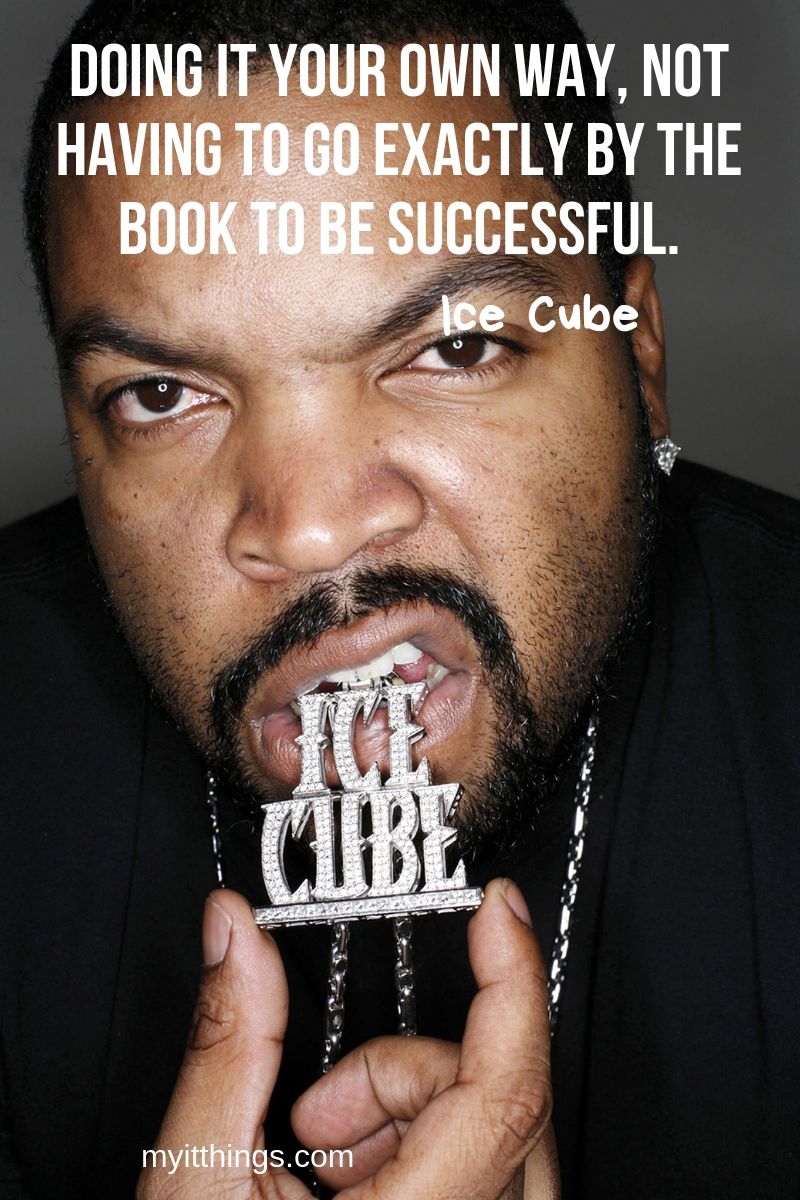 Doing it your own way, not having to go exactly by the book to be successful. 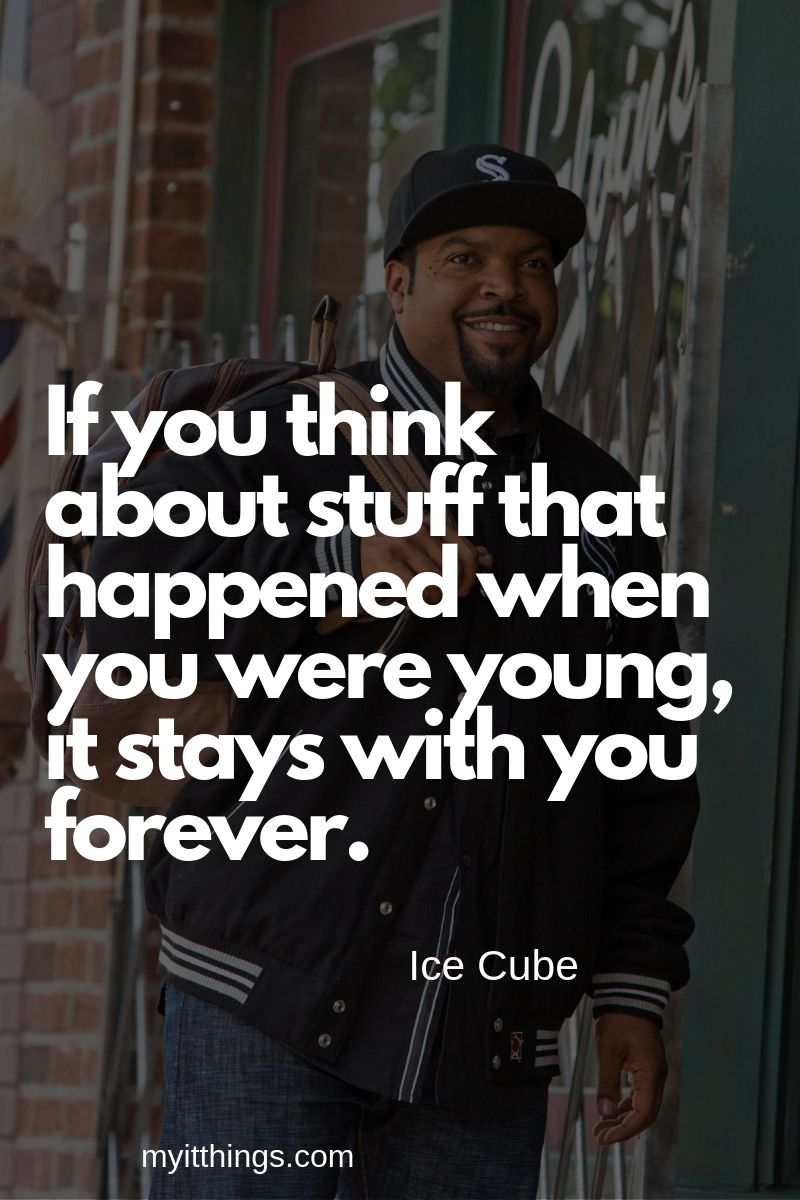 If you think about stuff that happened when you were young, it stays with you forever. 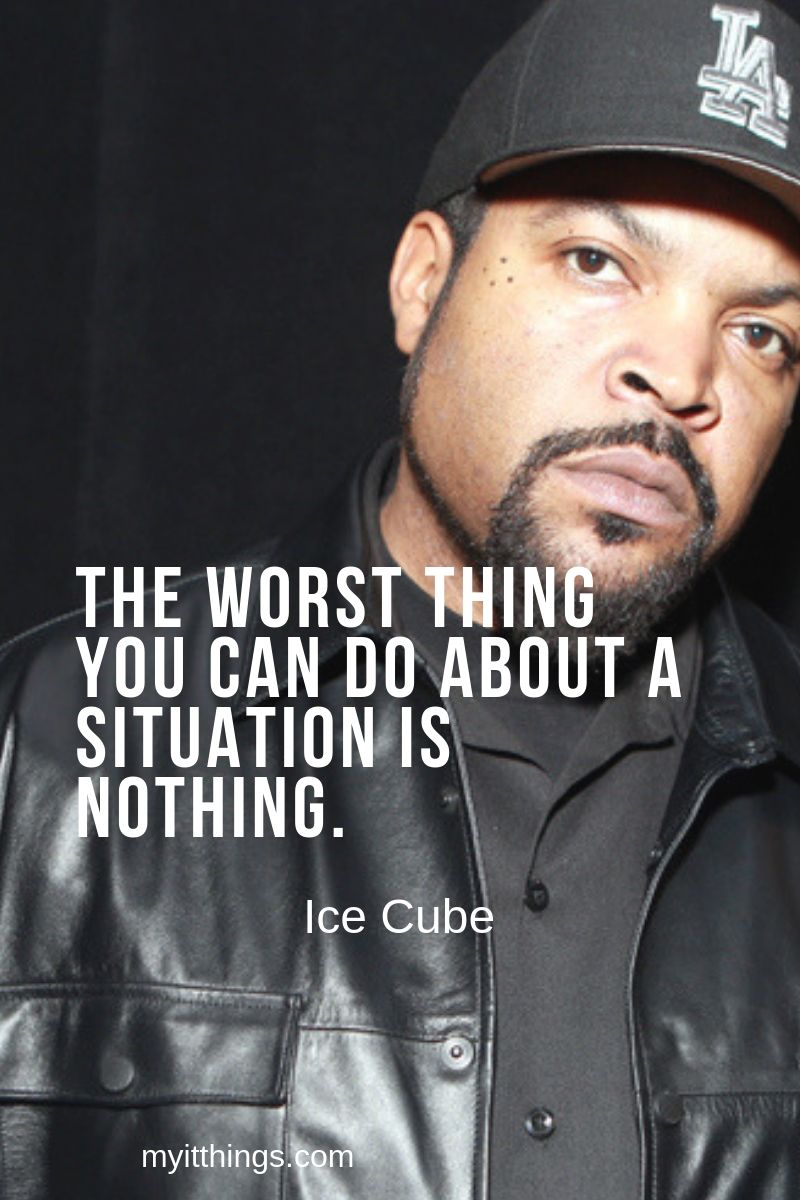 The worst thing you can do about a situation is nothing. 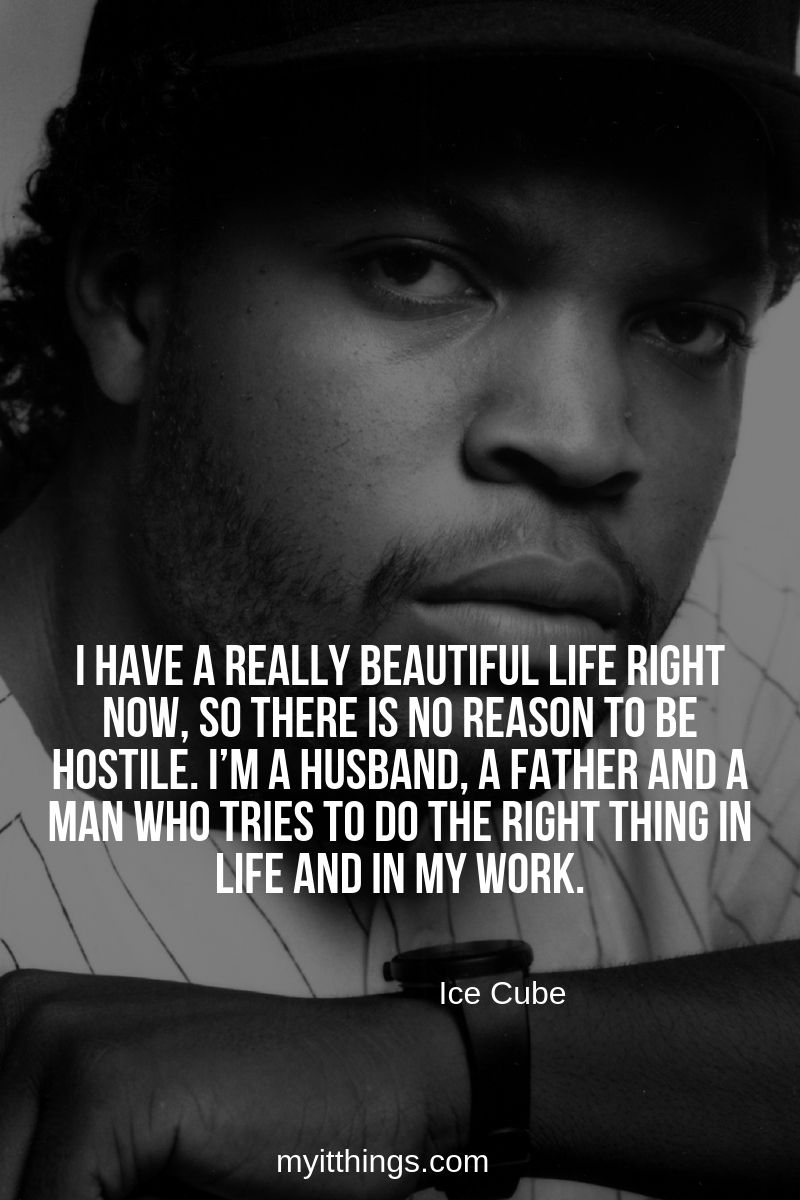 I have a really beautiful life right now, so there is no reason to be hostile. I’m a husband, a father and a man who tries to do the right thing in life and in my work.

Ice Cube has already proved that he is not only here for momentary success. With his net worth of $160M, he is considered as the top ten in the list of the twenty five richest rappers in the world. With his current status, influence, and stature, we will expect more of Ice Cube’s talent in the years to come and much more from his active family’s active philanthropy. 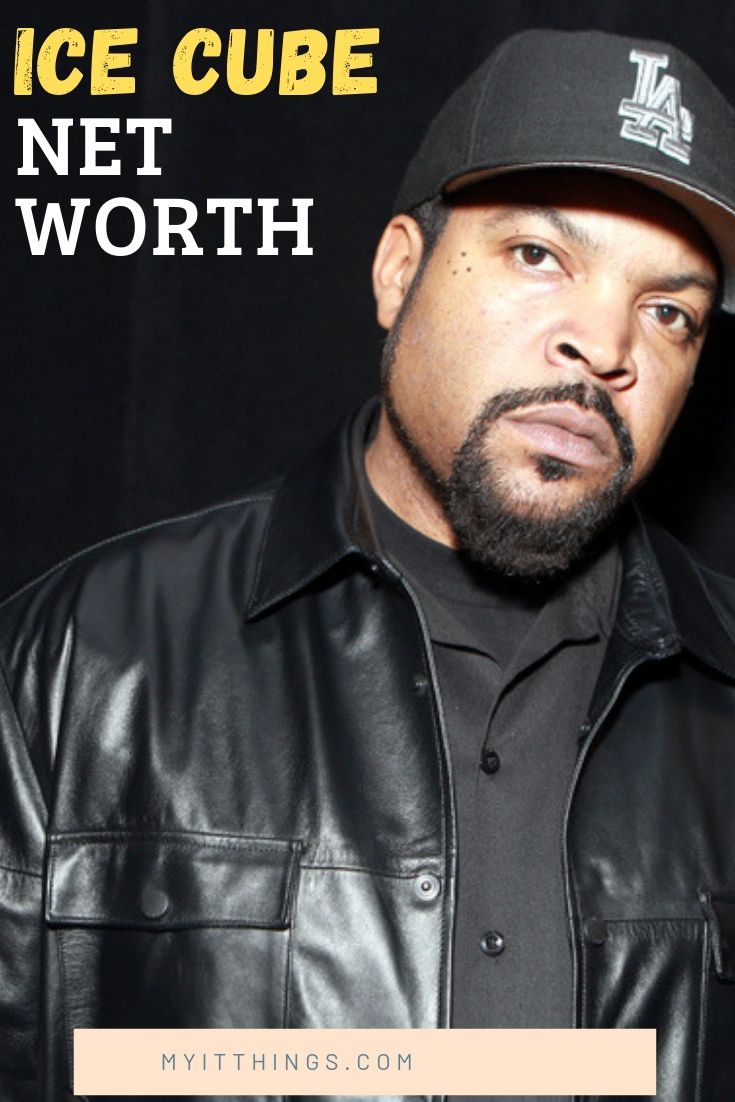