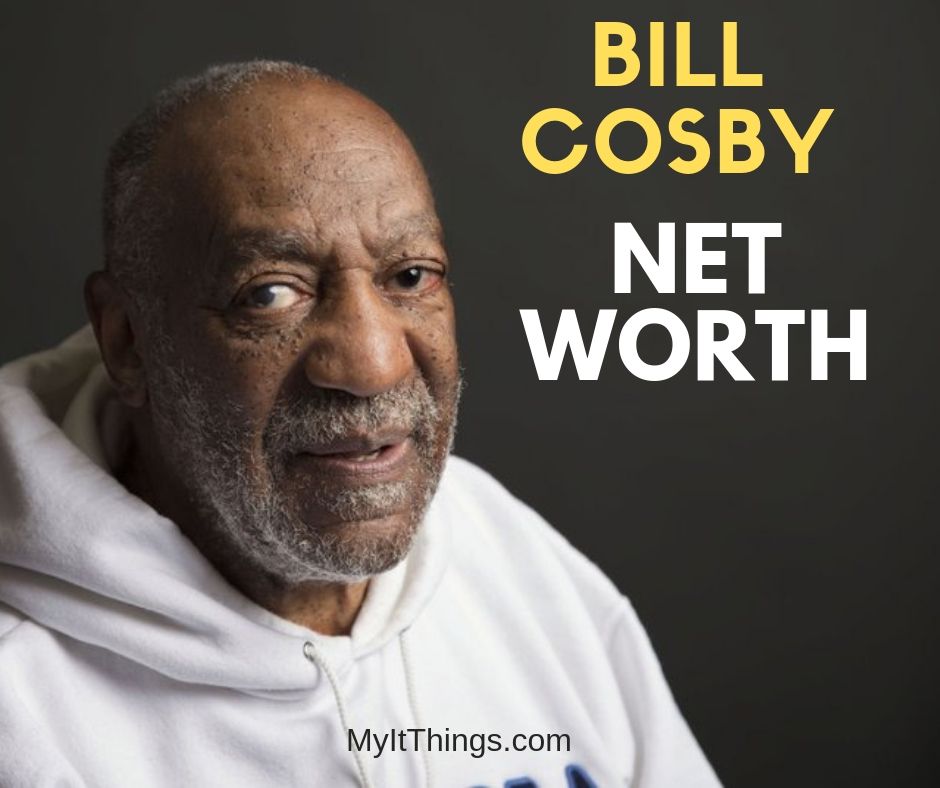 Bill Cosby is an American actor, comedian, and musician. He is the man behind Fat Albert and The Cosby Show. He is also the first black American actor to ever star in a series through I Spy in the 1960s.

Through his Hollywood success, he has gained a net worth of $400M. However, he was convicted of sexual assault in 2018 and is currently detained in a state prison in Phoenix. He is currently 81 years old.

Before amassing a $400M net worth, all is normal with Bill Cosby. Growing up, he excelled mainly in sports like track and field, basketball and football. When he was 19, he enlisted for the navy. There he served as a hospital corpsman during the Korean-American War in 1956.

After his naval service, he was given a full scholarship at Temple University in 1961 in exchange for playing in the football and basketball team of the university. After college at Temple, he worked as a bartender to earn extra money. The jokes with fellow enlistees in his navy days and with friends at the university became made his customers laugh at the bars. Gaining enough confidence in the late 60s to pursue stand-up comedy, he decided to follow that path.

Comedy and acting seemed to be a good decision and in no time, he was on his way to fame. From the 1960s to 2000, Cosby would be in the limelight of shows that he created and produced and would star in films in between. His career was smudged, however, by controversy when he was alleged and then convicted of sexual assault in 2018 and was imprisoned in that same year.

Bill Cosby is one of the four sons of parents Anna Pearl Cosby, a maid and William Henry Cosby, Sr. who was a mess steward for the US Navy. He was born in Philadelphia on July 12, 1937.

Related  Lil Wayne's Net Worth and How He Makes His Money 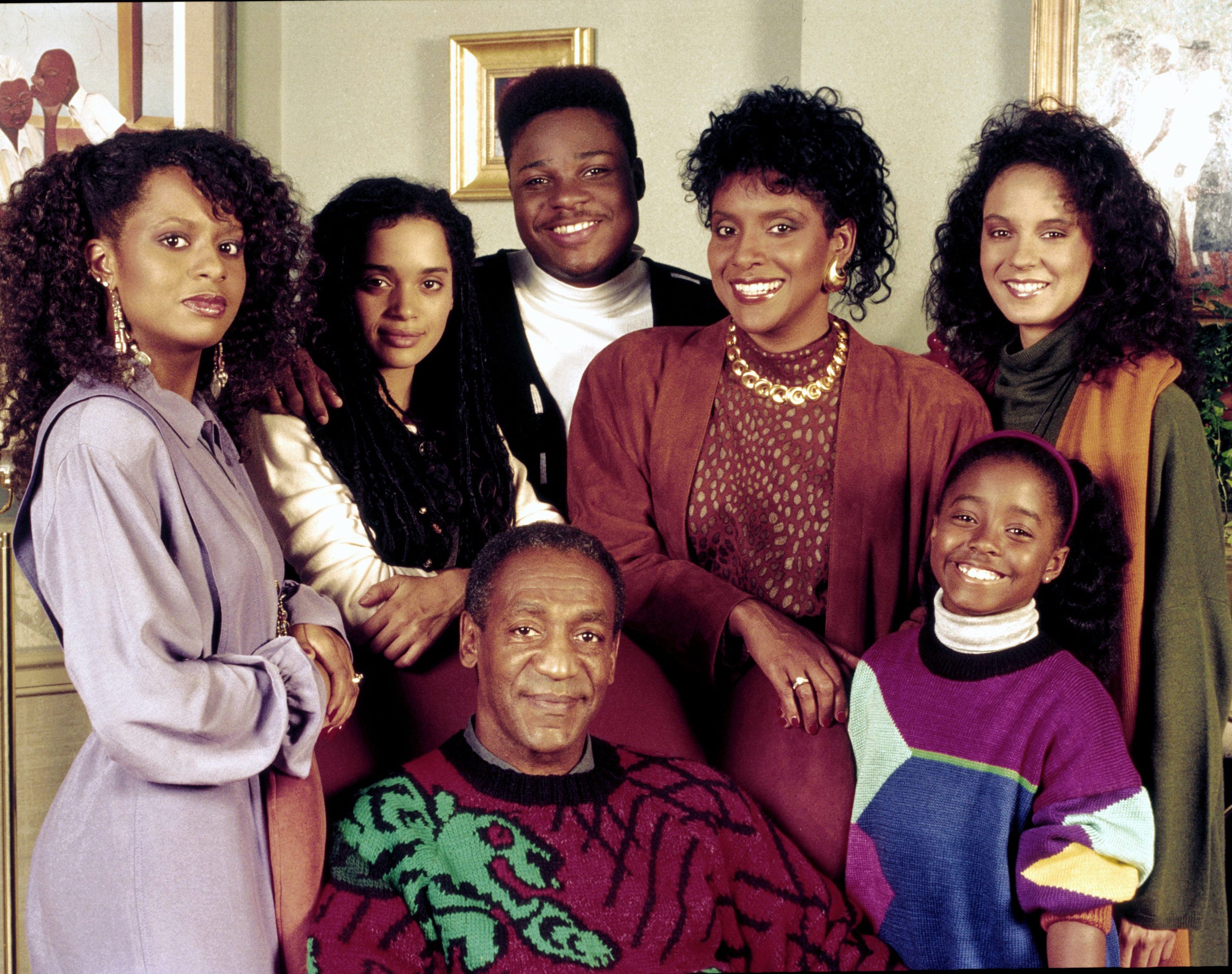 He married Camille Hanks in 1964. They have five children; four girls and one boy. Their only son, Ennis, died when he was a teenager when he got shot while he was changing his car tires in an interstate in Los Angeles while their daughter Ensa died of renal disease in 2018. Their eldest daughter Erika, followed Bill’s artistic side and is now a renowned painter in New York City.

Before becoming the famous actor and sitcom star that he was, Bill Cosby started as a comedian in Philadelphia, New York and later on in California in the late 1960s.

In 1967, he got his first bill at Hollywood through “I Spy” and became the first black man to get a lead role in a TV series. He produced his comedy albums thereafter and won Grammys for five consecutive years. Because he proved himself as bankable, he starred in the sitcom The Bill Cosby Show from 1969 to 1971.

He was still very much present in the Hollywood scene in the 2000s when he produced and starred in his sitcom Cosby. His last sitcom stint before the allegations of misconduct surfaced in 2010 was Kids Say the Darndest Things which ran until 2000.

Throughout his famed success, his reputation as an actor was clouded by allegations of misbehavior, inappropriate conduct and sexual assault by almost sixty women who have come forward to pass formal complaints. In April of 2018, Cosby was convicted of sexual assault. He is currently detained in the State Correctional Institution of Phoenix and is expected to remain there for three to thirty years.

How did Bill Cosby make money?

How much does Bill Cosby make in a day?

Before the allegations of sexual assault surfaced, Bill Cosby was said to be making $35M a week or $5M per day. After the allegations, his weekly earnings went down to $20M, making it a $2.85M a day in 2017.

Houses and cars of Bill Cosby 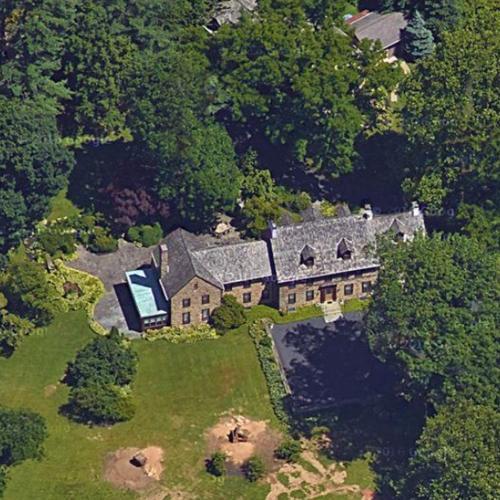 If anything, Cosby indeed invested much in real estate. His seven-bedroom and seven-bathroom Elkin Park mansion in Philadelphia is where his family lived since 1983 and where he was under house arrest in 2018. It is also reported that they have a five-bedroom, eight-bathroom mansion in Shelburne Falls, Massachusetts where Camille, his wife, retreated after he was convicted in 2018. Along with these are two buildings in Santa Monica, one building, and a five-bedroom, seven-bathroom home in Los Angeles. 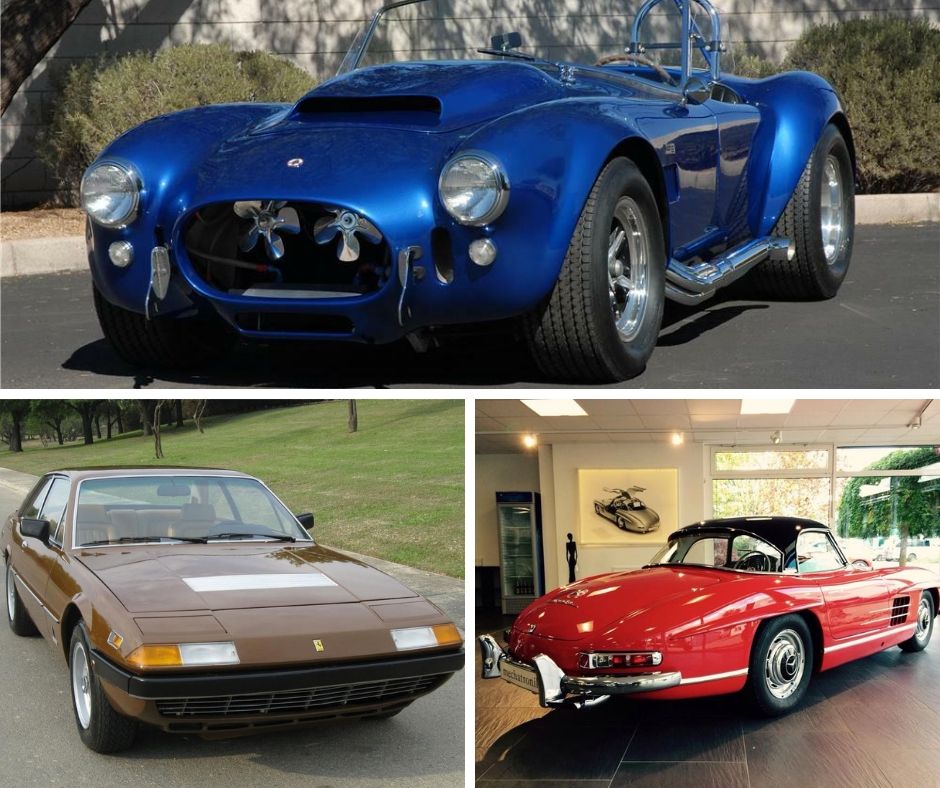 Work it until you make it.

Cosby believes that there is no formula to success. In an interview for his sitcom Kids Say the Darndest Things, he said that the desire to success should always be greater than the fear of failure. The best thing to keep this desire he added is to work hard and bring on the hustle.

You cannot please everybody.

When controversies about his alleged inappropriate behavior towards women first surfaced, he nudged it off by saying, the key to failure is pleasing everybody. From this, he noted that he cannot explain success using a framework but that he stayed long enough in the business to understand that trying to please everybody is the greatest source of failure. 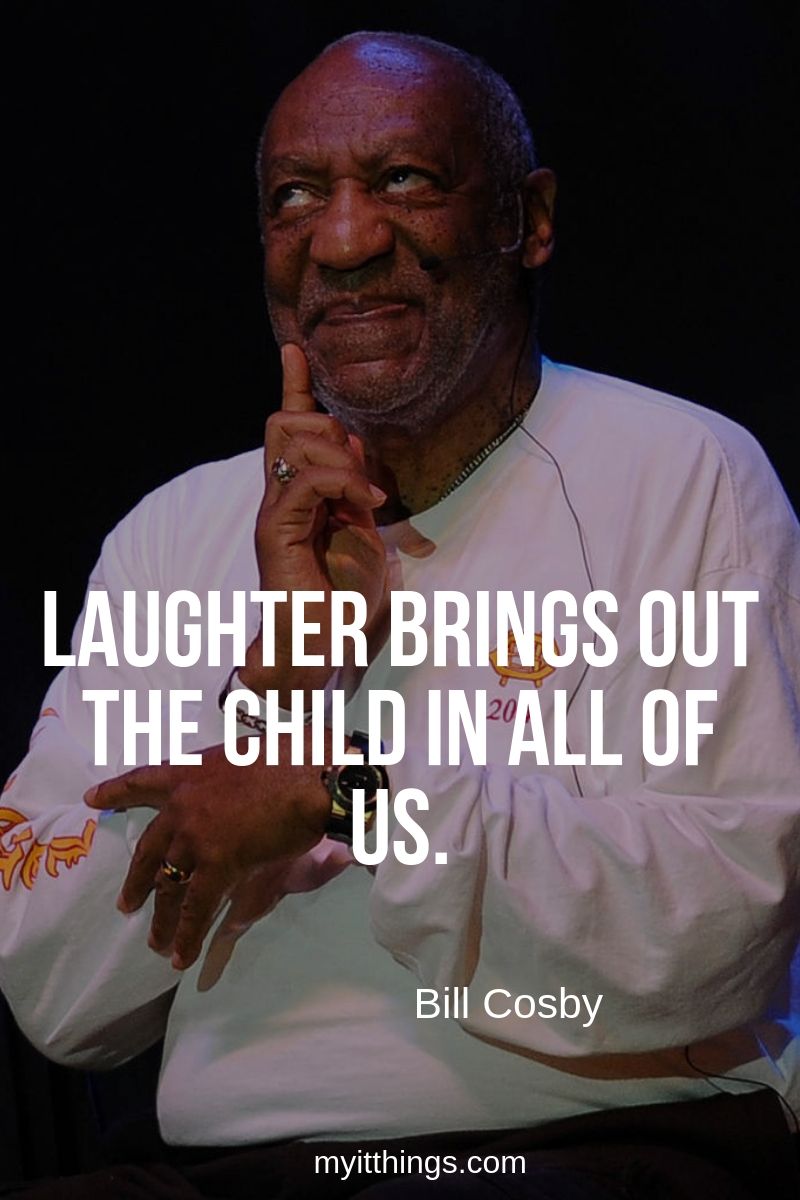 Laughter brings out the child in all of us. 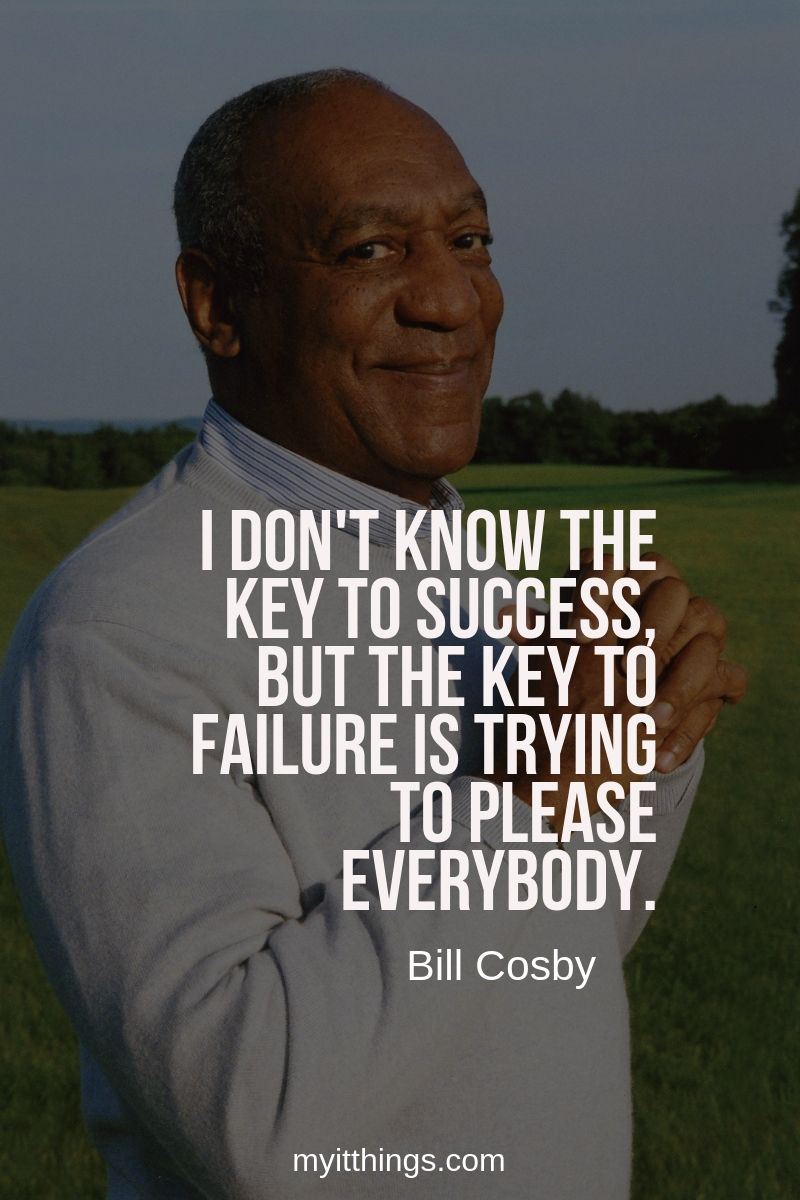 I don’t know the key to success, but the key to failure is trying to please everybody. 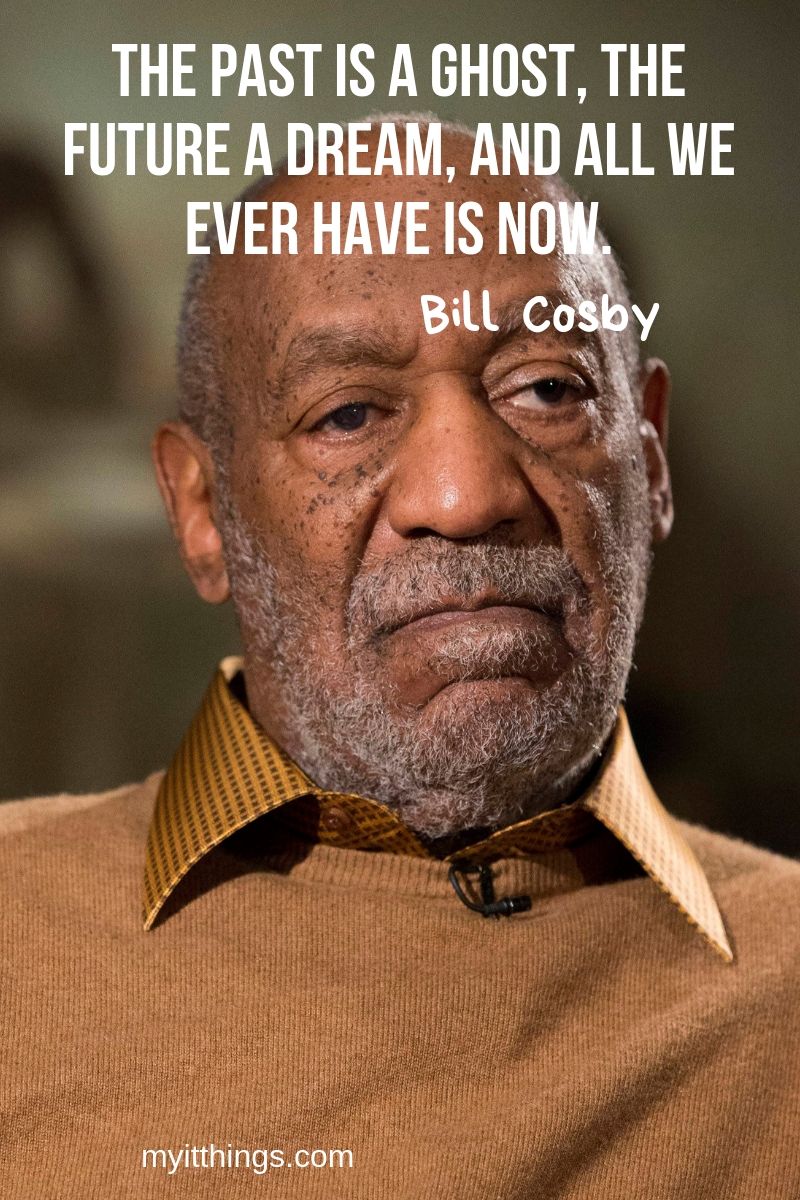 The past is a ghost, the future a dream, and all we ever have is now. 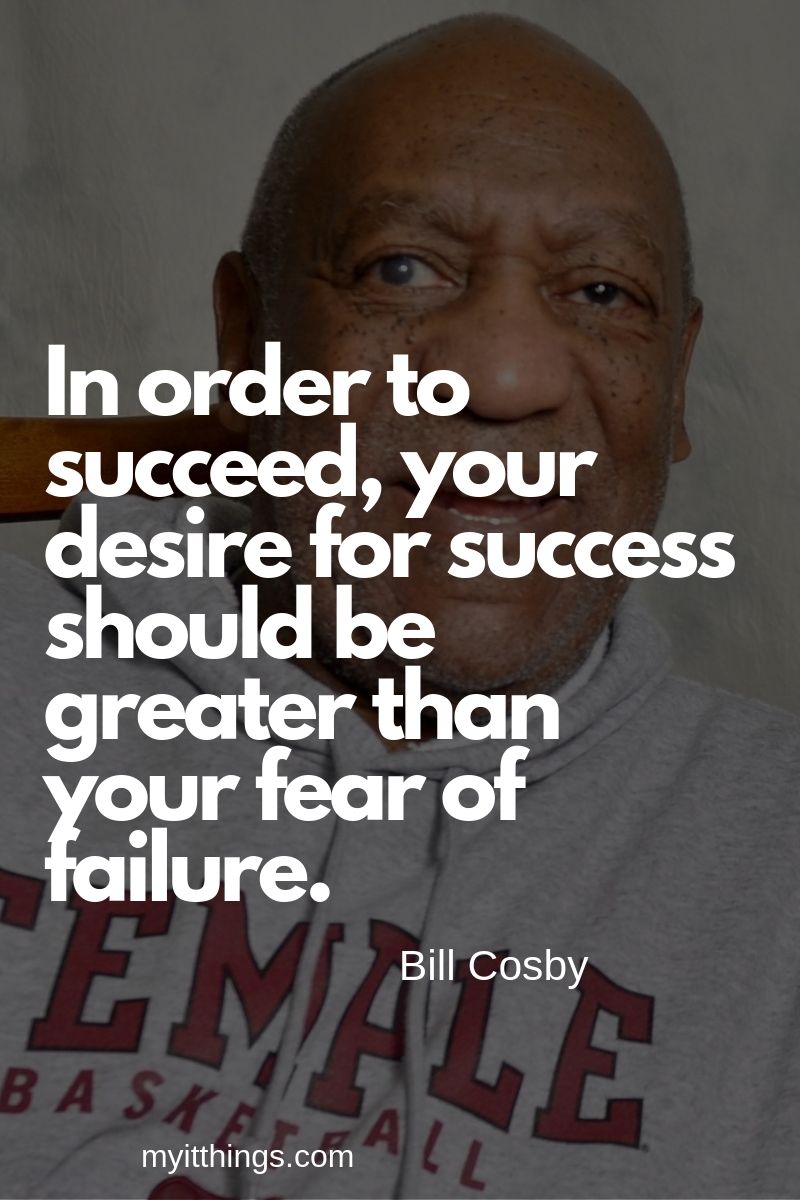 In order to succeed, your desire for success should be greater than your fear of failure. 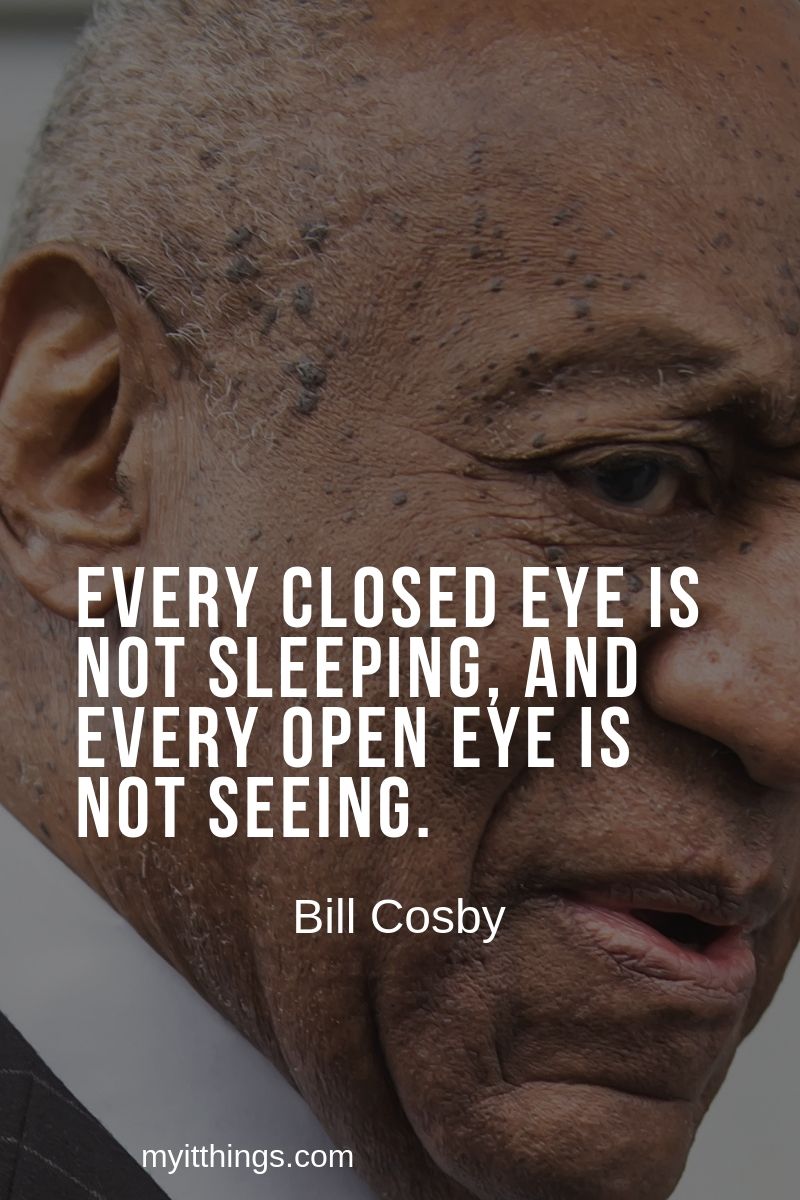 Bill Cosby is undeniably one of the most successful self-made actors/comedians as he has been a mainstay in the limelight since he started his career in the 60s. However, the prize of fame was given when he was convicted of sexual assault in 2018. He has an estimated net worth of $400M. 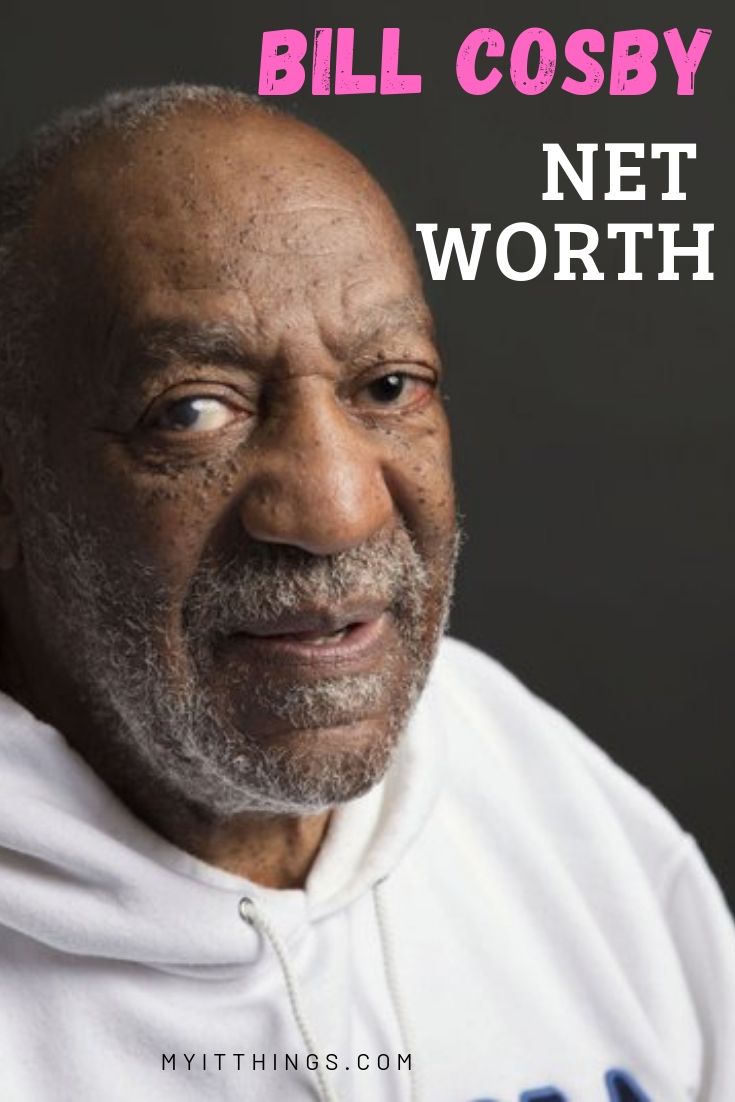