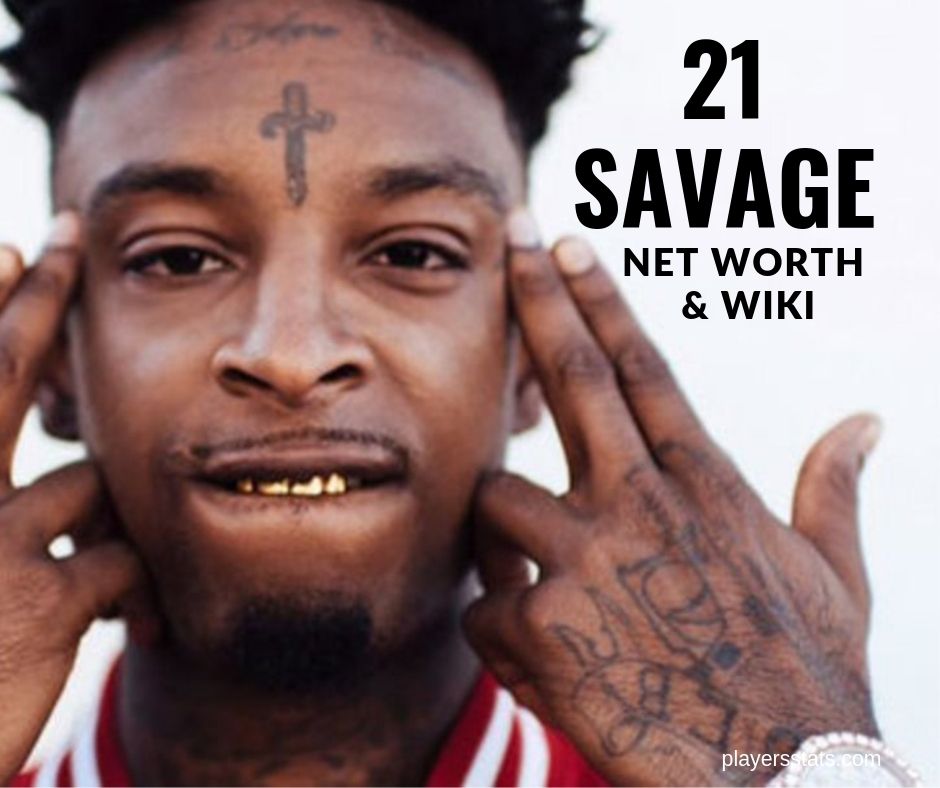 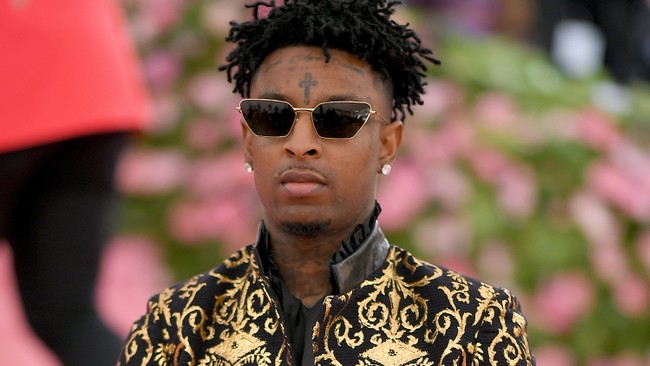 21 Savage is a British born rapper currently signed with Epic records. He now lives in Atlanta, Georgia and started rapping back in 2014 after the death of one of his friends.

He was raised by a single mother and has six siblings. As a teenager, he was a member of the Bloods a known criminal gang in the United States. Before his rap career took off, he was involved in drug dealing and theft. He was convicted of marijuana charges back in October of 2014.

He is best known for his collaborations with acts such as Metro Boomin, Offset and Sonny Digital, to name a few. His first album, Issa Album, peaked at number 2 on the Billboard and featured several chart-topping hits.

Most of his musical content focuses on violence, drugs, and murder, paying homage to his violent past while growing up in Atlanta. He practices Ifa, a Yoruba religion that mainly focuses on divinity.

Earlier this year, Savage was apprehended by Immigration officials on charges that he had overstayed his visa. It was proven that he is a British Citizen and that he was staying in the US illegally. Reports have it that he has applied for a visa and the process is currently ongoing.

Savage is one of the tallest rappers currently in the industry. At 6’1’’ he is the same height class as fellow rappers Drake, 50 Cent and Rick Ross. You can often see him towering over his peers in most of his music videos.

21 Savage is estimated to have a net worth of $10 million. His wealth mainly comes from his music exploits. His first EP, Savage Mode spawned the hit single X, which has gone over to sell over a million copies in the US alone. I Am>I Was, Savage’s second album sold over 131,000 copies in its first week and peaked at number one on the Billboard 100.

Royalties from his collaborative works also earn him substantial amounts, in particular, his collaborations with Offset and J Cole. Savage also tours and does concerts regularly and commands a booking fee of about $25,000 for each appearance. His current tour I Am > I Was is said to cover over 20 cities across the US.

Savage is also a record producer. He has worked on tracks for several Atlanta-based artists and his longtime collaborator Metro Boomin. Due to his sketchy past, Savage does not do a lot of product endorsements.

He lives in a $1 million mansion in Georgian and also owns an extensive collection of cars. For his 24th birthday, he received a $250,000 Ferrari from Drake as a gift.

Although still young in the music industry, Savage is expected to be a success following his chart-topping hits. It is only a matter of time until he joins the $100 million club.