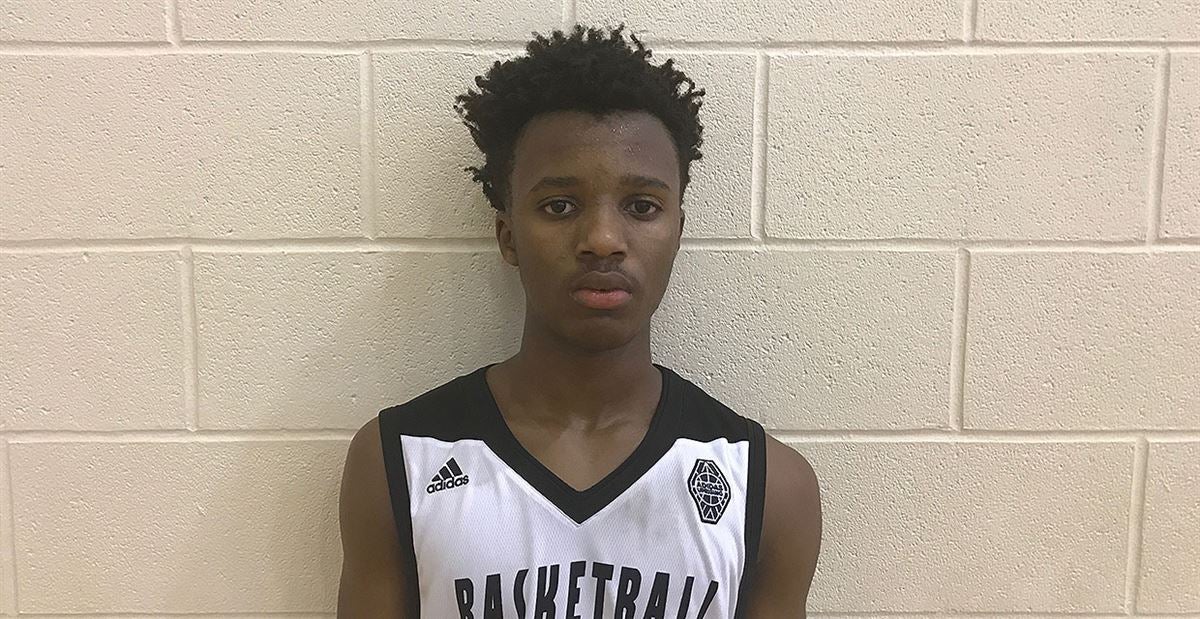 Jimma Gatwech is an American student and a basketball player who plays for the Huntington Prep High School in West Virginia. He is touted as promising talents of 2020 class.

Gatwech was born and raised in Huntington, West Virginia. He is currently the student at Huntington Prep High School. Unfortunately, we don’t have much information about when he was born, his family details and early life.

He was recently in a spotlight after he pulled off a ridiculous dunk at the age of just 17. Many people at social media thought that he could probably beat every current NBA player in the Dunk contest if he took part in it right now. Some fans think his dunk was comparable with a Vince Carter dunk.

He was playing for Mudiyay Elite at Big Time Vegas and he threw down the impressive dunk that any pro basketball player would have dreamt of. Check a look at his ridiculous dunk:

This is the most insane in-game dunk I’ve ever seen!! UNDER BOTH LEGS!! 🔥😱🔥 @tiphoops 🎥: @freeEGB pic.twitter.com/Joc4SLuHsd

No props. No push offs. Just crazy dunks on the first try. pic.twitter.com/eCdMWH8nKS

Gatwech is a part of 2020 recruiting class and some sporting sites says he already has received offers from LSU and Western Kentucky.

The 17-year-old sensation currently stands 6 foot 4 inches or 193 cm tall. His weight is listed as 170 pounds according to 247sports.com