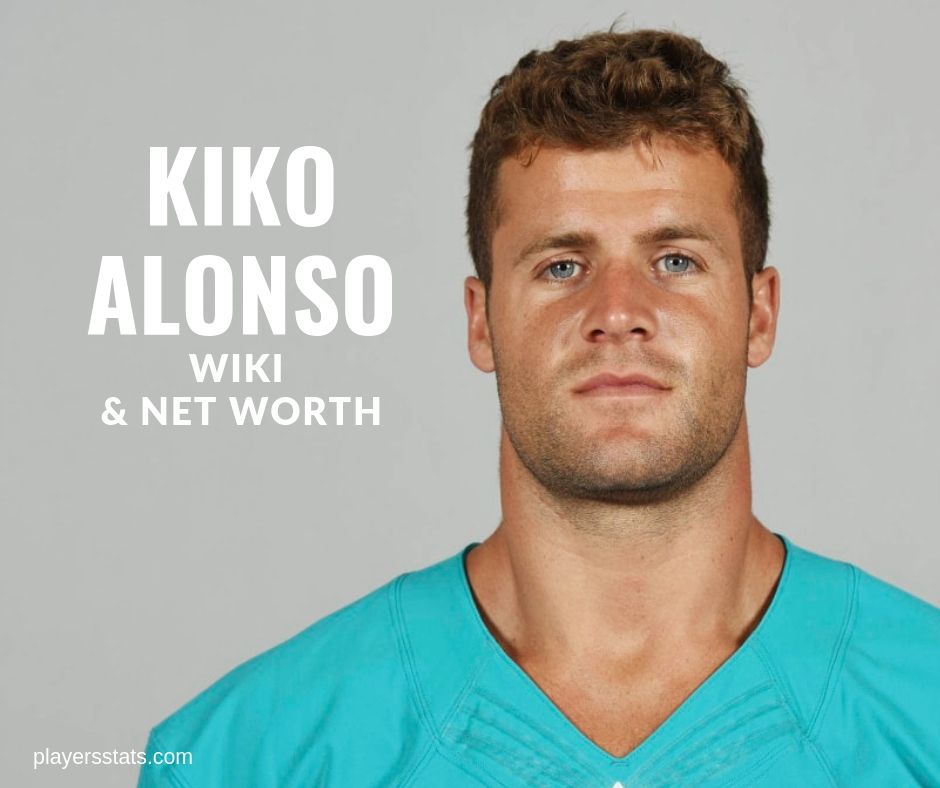 Kiko Alonso was born on August 14, 1990 (29 years) as ‘Kristian Alonso’ to Carlos and Monica Alonso. He was born in Newton, Massachusetts, United States, and is the 2nd of three children.

He attained prominence as an American Professional Football player; his favored playing position is as a Linebacker, and currently, his net worth is estimated to be about $2.5 million.

He is currently still single. His love for playing football started back in college when he played for the Los Gatos High School.

He was so promising a young lad that he was offered a scholarship to the University of Oregon.

Sometimes in 2008, he was already playing for the football team of his university- Oregon Ducks Football. During his college years, he distinguished himself has a linebacker to be reckoned with, making crucial tackles and assists as needed, which made him noticeable by the bigger teams. 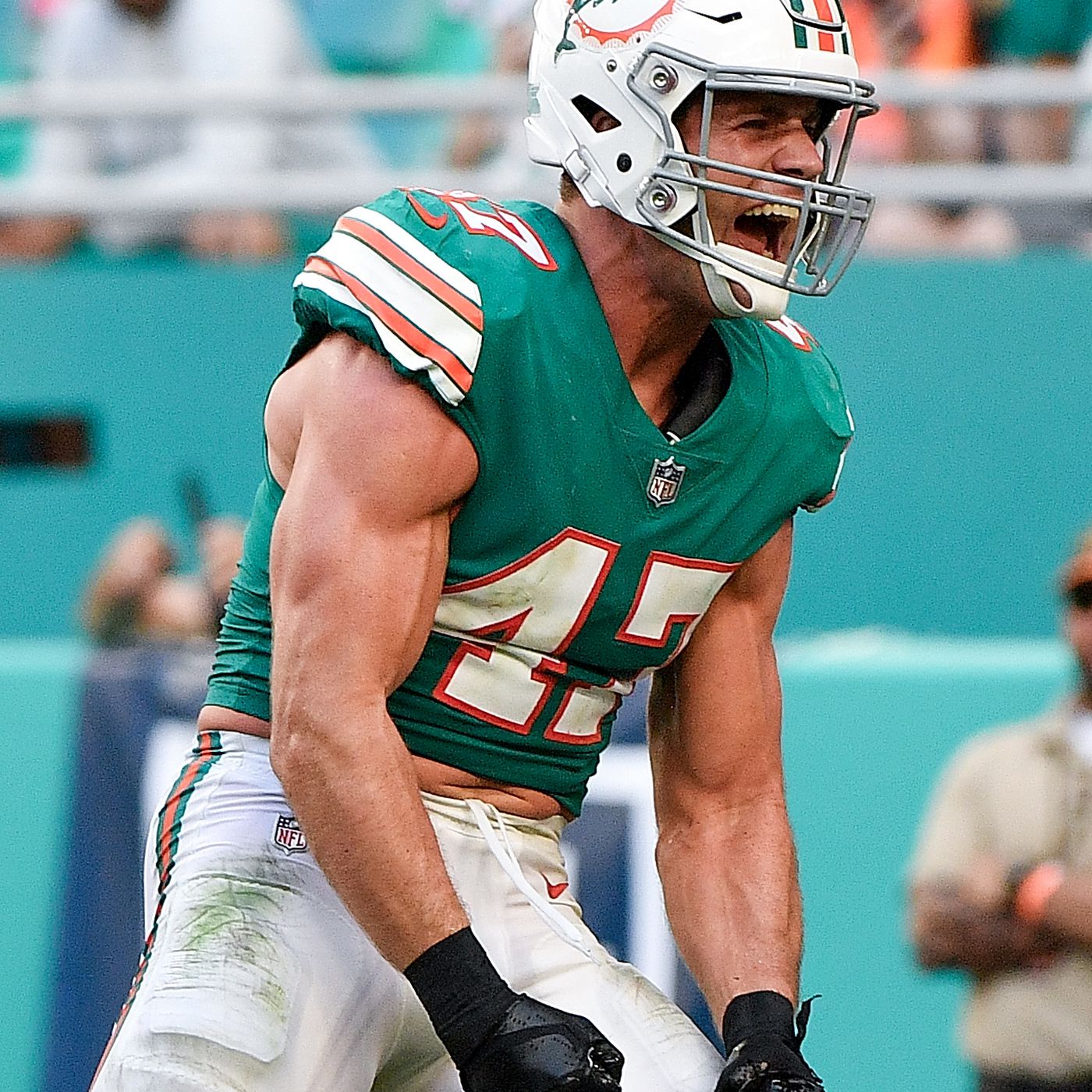 He started his professional career when he signed a 4- year contract with the Buffalo Bills. Ever since, he has enjoyed a stellar career playing for not just the Buffalo Bills (2013-2014) but also playing for the Philadelphia Eagles (2015), the Miami Dolphins (2016-2018), and as of today playing with the New Orleans Saints (September 1, 2019 – present). 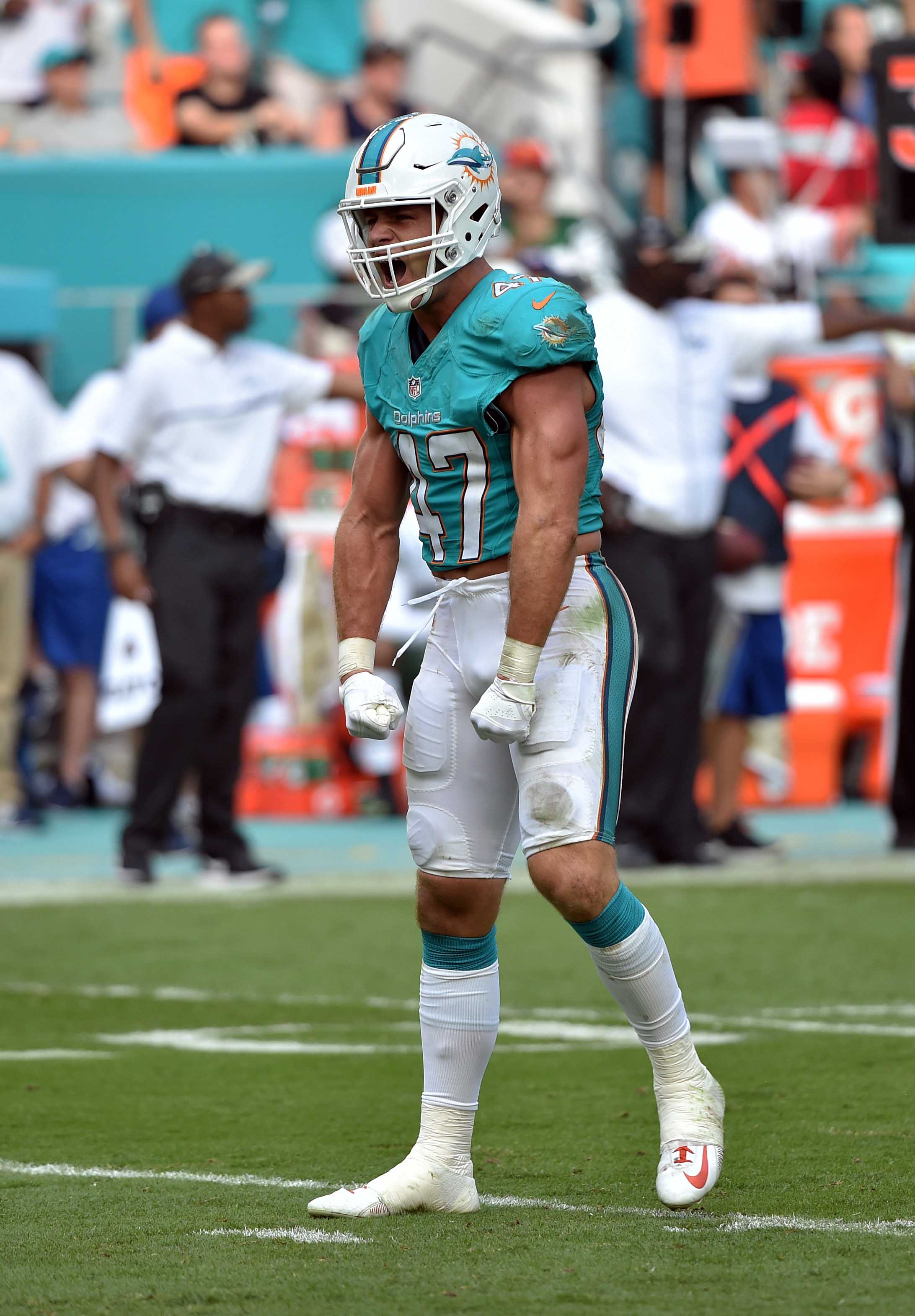 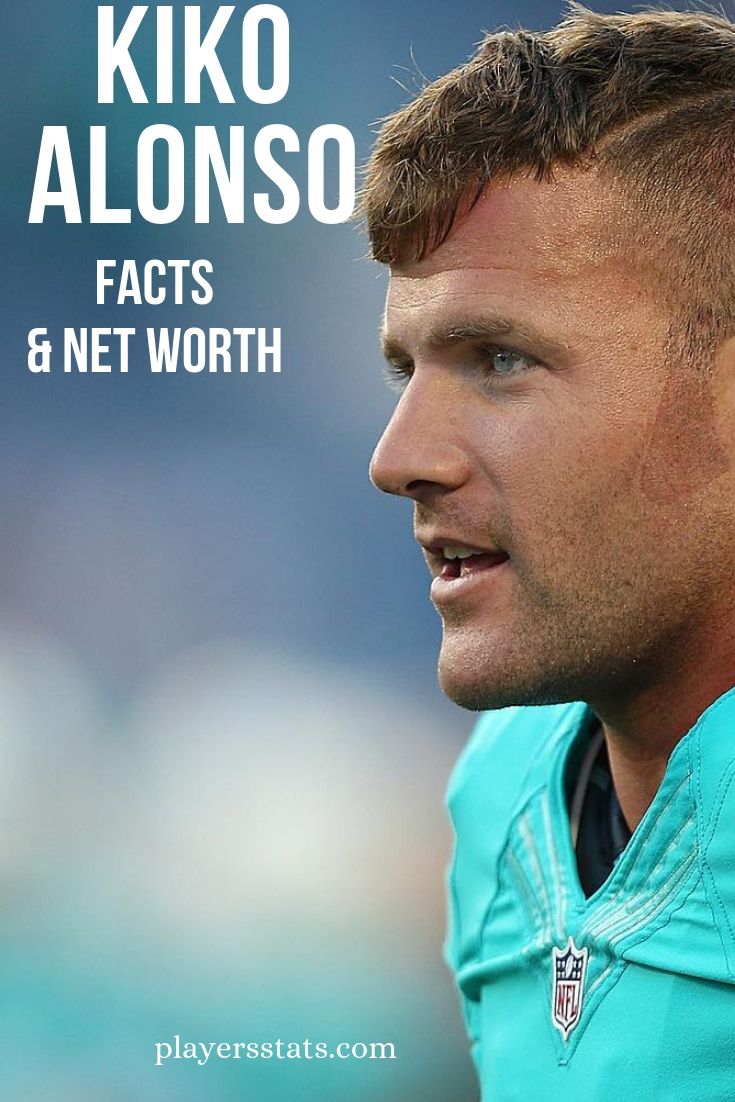