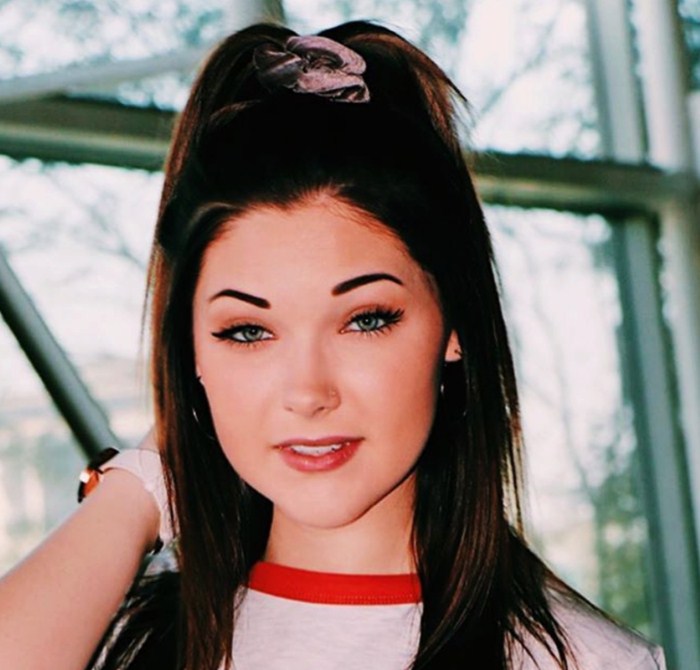 Chane Grobler is a TikTok star who is known for her lip-sync videos as well as different comedy videos. She has been able to create a following of over 1.6 million followers in a short amount of time which has also resulted in over 50 million likes in her content.

Grobler was born on October 18, 2000, in South Africa. She was born in the province of Limpopo there and would be raised in a place called Pretoria. She has mentioned how her parents had sadly divorced when she was only three years old and as a result, Grobler would be brought up by her mother as well as her caring grandmother.

Her mother wanted to involve her from a young age so that she would be a dynamic girl. And, as a result, she would start to get active as a dancer. Grobler at one point in her childhood even was considering to be a dancer. However, this dream would be left a dream after she had a nasty knee injury.

This was the end of her dancing days. Over time, she developed other interests including doing comedy. Of course, acting would come along with comedy too. She later had the thought of opening up a TikTok account since this app was getting very popular and viral among youngsters.

She thus created an account with the username of chane_grobler18. Her videos involve her lip-syncing as well as showing off her moves and creativity. Some of her videos became viral and soon she would be recognized on a large scale.

Recently, at the end of 2019, she was invited by TikTok South Africa to receive two awards which were for Highest Influence as well as the award of User Choice: Moving Moment. She is currently in a relationship with ‘KingBerto’. Their bond has gotten deeper and deeper over the last few months and are very happy together right now with Grobler posting photos together with him very frequently on her social media profiles.