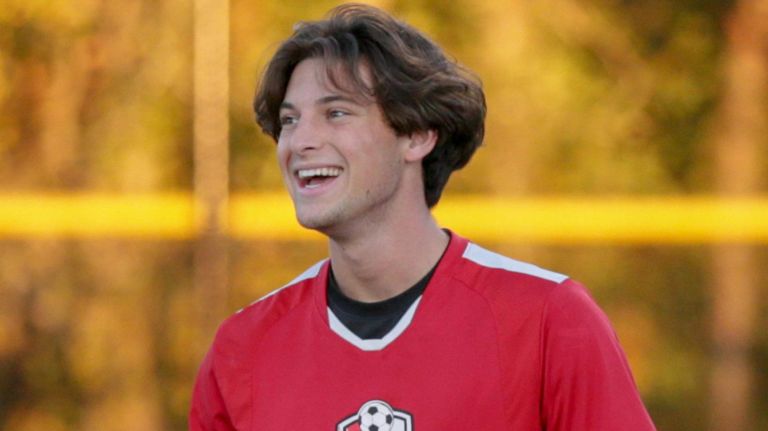 Troy Zarba is an American social media star who is famous on lip-syncing app Tik Tok. He is known by his TikTok account as zarbruh.

Troy Juliano Zarba was born on January 8, 2002, in Long Island, New York. From an early age, Troy started playing soccer. He is also a soccer player at his high school team.

Zarba started his Tik Tok account in 2019. He is known for creating lip-syncing and comedy videos on the app. Within a short space of time, he has been able to amass more than 2.2 million followers on the app.

In addition to Tik Tok, he is also active on YouTube where he has his own channel called Zarbruh. His first video on the channel was titled “We might be the dumbest people ever (TRIVIA)”. His YouTube channel has more than 21K subscribers. Troy is also popular on Instagram where he has more than 420K followers.

We have no clear information about his relationship status. There is no hint of him dating someone either. Zarba might be currently focused on building his social media career and at the moment we can say that he is probably single.