Home Net Worth David Beador Net Worth: How Rich is Shannon’s Ex-Husband? 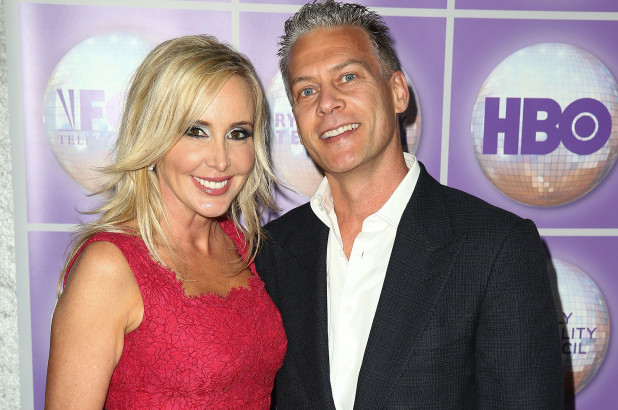 David Beador is an American businessman and entrepreneur. He is best known as the ex-husband of famous television star Shannon Beador. As of 2019, David Beador net worth is estimated to be around $20 million.

The Newport Beach-based businessman is actually the founder and owner of ‘Beador Construction Inc.” The construction company is based in California and was founded in 1996 with his father.

Beador Construction is focused primarily on highway, street, and bridge construction. The company also has experience with non-residential construction and single-family home construction. Beador’s company generates approximately $13 million in revenue in a year.

David was married to famous reality television star Shannon Beador for 17 years until they decided to separate in December of 2017. Together, they have three daughters named Sophie, twins Stella and Adeline.

In an episode of RHOC, Shannon revealed that David had been cheating on her for more than eight months. After she caught him on the phone with another woman and finding hotel receipts, he confessed his behavior to his wife.

After their divorce, David was asked to pay $30,000 a month to Shannon. However, Shannon and her attorney negotiated with David and the amount was lowered down to $22,500.

According to their divorce documents, Shannon spends double that what she gets in alimony. She spends around $55,300 per month which includes $12,000 in rent, $10,000 for entertainment, gifts, and vacation, $9,000 for charitable contributions while she spends around $25,000 for the nanny, housekeeping, and laundry.

David is now in a relationship with 34-year-old girl Lesley Cook. She is a DIY blogger and a mother of two young children. They made their relationship public after they were spotted in the Montage,, a favorite restaurant of David and his ex-wife Shannon.

There were also rumors that David has decided to move in together with Lesley. In addition to that, some media also reported that Lesley might be pregnant with David’s fourth child. But neither of them have confessed the news regarding that matter.