Home Net Worth Cliff Branch Net Worth: How Rich was Raiders Legend Actually? 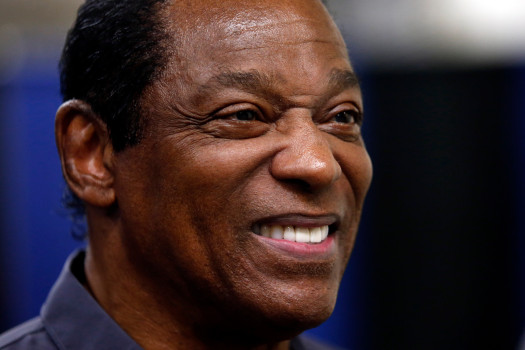 Cliff Branch was an American professional football player. He was a wide receiver who played 14 years of his NFL career with Oakland/Los Angeles Raiders. Cliff Branch net worth before his death is estimated to be $5 million.

Brach was born on August 1, 1948, in Houston, Texas. He graduated from the University of Colorado at Boulder in 1972. He was also a track athlete. During his time at the University of Colorado at Boulder, he set the NCAA championship record in the 100 meters with a time of 10.0 seconds. He also posted a personal best of 20.5 seconds in the 200 meters.

Branch’s professional career started in 1972 when the Raiders picked him in the fourth round of the 1972 NFL Draft. He had a slow start to his career but exploded on to the scene during his third season with the team. Branch led the NFL in both receiving yards (1,092) and receiving touchdowns (13) in 1974.

His impressive Super Bowl performance was in 1981 when he caught five passes for 67 yards and two touchdowns during 27-10 win over Philadelphia in Super Bowl XV.

Cliff finished his career with 1,289 receiving yards in the playoffs, which ranks fourth all-time. He ended his 14-year career with 501 catches for 8,685 yards and 67 touchdowns.

Branch was a nominee to the Pro Football Hall of Fame and was a semifinalist in 2004 and 2010. In 2011, the Professional Football Researchers Association named him to the PFRA Hall of Very Good Class of 2011.

On August 3, 2019, just two days after his 71st birthday his body was found in a hotel room in Arizona. His death was due to natural causes.