Home Net Worth YBN Cordae Net Worth: How Much is the Rapper Worth Actually? 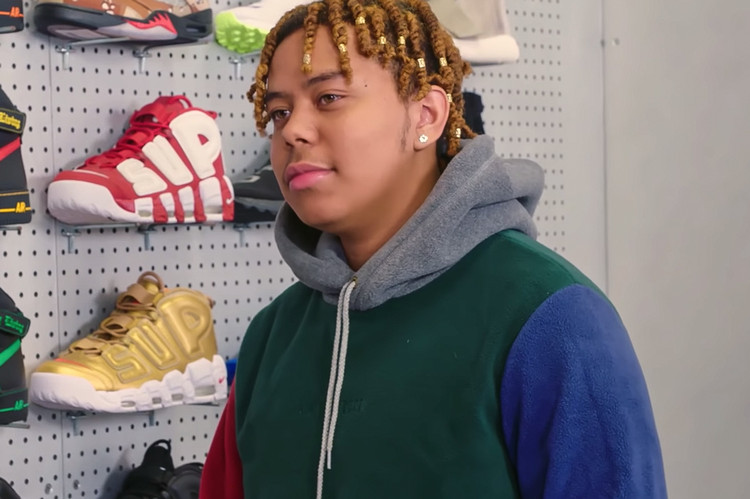 YBN Cordae is an American rapper, singer, and songwriter from Maryland. He is best known for his hits singles like Old N!ggas, My Name Is, and Fighting Temptations. As of 2019, YBN Cordae net worth is estimated to be $1.5 million.

Cordae was born on August 26, 1997, in Raleigh, North Carolina but was raised in Maryland. As a young child, he had an interest in music as his father would play classic hip hop around him. He grew up listening to famous rappers in the industry like Nas, Big L, and Jay Z. As he got older, he listened to Kid Cudi, Kendrick Lamar, Chris Brown, and many others.

Cordae began writing raps when he was only 15 years old but did not take it seriously. As he aged, he began gaining more interest in pursuing a rap career. He released three mixtapes as a teenager under the name “Entendre”- Anxiety, I’m So Anxious, and I’m So Anonymous. In 2015, he graduated from high school and went to Towson University but dropped out in 2015 to focus on his music career.

YBN Cordae began to gain fame through platform SoundCloud. His early project ‘Anxiety’ released in 2014 had some of the hit songs like Pressure and About Me. In 2017, he collaborated on the single “Tough Decisions” with Simba. The track went on to pick more than 100K+ spins on SoundCloud.

Cordae kicked off 2018 collaborating with Adrian Stresow on a song “Not Going Out”. His next track “My Name Is” remix version of Eminem racked more than 400K+ SoundCloud plays in just 2 months. He also released “Old Niggas”, as a response to “1985” by J. Cole. The video received more than 12 million views on YouTube.

Cordae who is the member of rap collective YBN alongside YBN Nahmir and YBN Almighty Jay was named as one of the members of XXL’s “2019 Freshman Class” on June 20, 2019. His first debut album “The Lost Boy” was released on July 26, 2019.