Home Net Worth Vanessa Bryant Net Worth: How Rich is Kobe Bryant’s Wife? 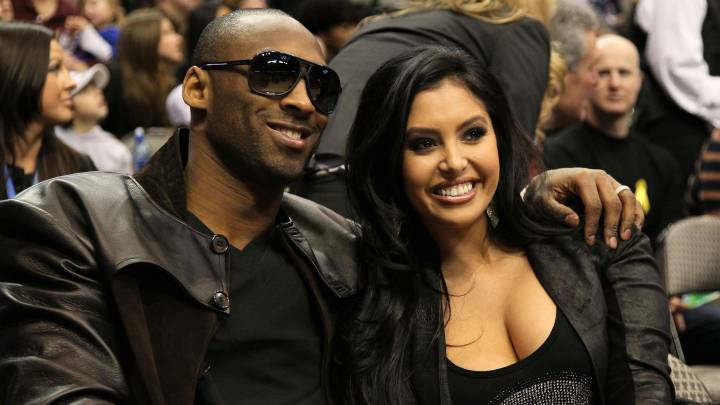 Vanessa Bryant is a former American model. She is known to many as the wife of Lakers legend Kobe Bryant. Vanessa Bryant net worth at the moment is $600 million.

Vanessa Cornejo Urbieta was born on May 5, 1982, in Huntington Beach, California. She is the second child of Sofia Laine and belongs to Mexican, Irish, English, and German descent. When Vanessa was three years old, her parents divorced and she and her older sister, Sophie, were raised by their mother until her mother married businessman Stephen Laine. 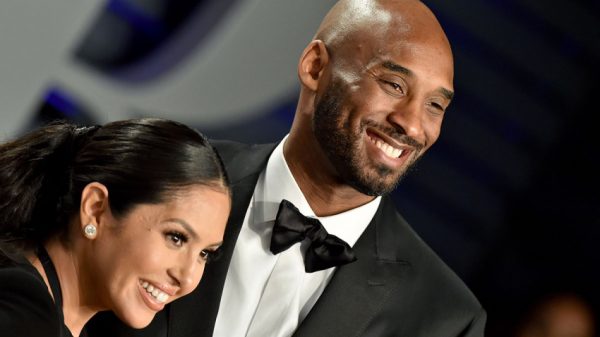 Kobe and Vanessa met for the first time while she was working as a background dancer for a music video. She was only 17 years old at that time while Kobe was 21 years old who was at the studio to work on his debut musical album.

Within their first six months of the meeting, they got engaged. She was still a senior in high school when they got married. On April 18, 2001, in Dana Point, California at St. Edward the Confessor Catholic Church they got married despite Kobe’s parents and his sisters didn’t attend the wedding because due to her age. In 2003, they welcomed their first child Vanessa Bryant and would go on to have four children together.

On December 16, 2011, Vanessa Bryant filed for divorce, citing irreconcilable differences, and the couple requested joint custody of their daughters. Two years later, Kobe and Vanessa both announced via social media that they had called off their divorce.

Kobe and Vanessa welcomed their first daughter Natalia Diamante in 2003. On May 1, 2006, Vanessa gave birth to Gianna Maria-Onore while their third daughter, Bianka Bella was born in 2016. Their fourth daughter Capri was born in June 2019.

On January 26, 2020, Kobe and his 13-year-old daughter, Gianna along with 7 other people departed from John Wayne Airport in California in a helicopter owned by Bryant.

Due to light rain and foggy weather that morning, the helicopter experienced extreme fog and turned south towards the mountains. Unfortunately, the helicopter crashed in the side of a mountain in Calabasas and caught on fire. None of the nine passengers on the board the helicopter survived.

Kobe Bryant had a net worth of $600 million during his time of death. She will inherit all the money Kobe had earned during his career.