Home Net Worth Kendra Robinson Net Worth: How Rich is Yung Joc’s Girlfriend? 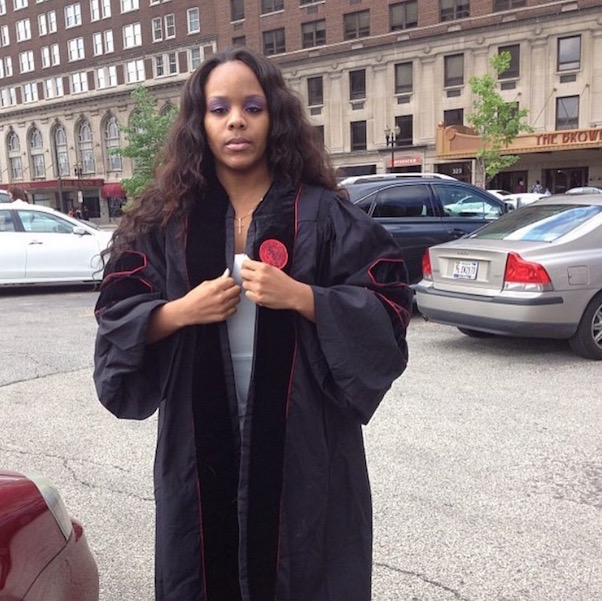 Kendra Robinson is an American lawyer and television star known for appearing on reality television series “Love & Hip Hop: Atlanta”. She is the girlfriend of rapper Yung Joc. As of 2019, Kendra Robinson net worth is estimated to be $500,000.

Kendra was born on January 26, 1988, in Clinton, South Carolina. Her mother name is Phyllis Robinson while she also has one brother named Michael Robinson. She currently lives in Atlanta and has lived in Louisville, KY in the past.

Robinson received a B.S. in Mathematics from Kentucky State University. She earned J.D. from University of Louisville’s Brandeis School of Law. She describes herself as a Mathematician, Attorney, and Realtor but is now working her way up to become a judge.

Kendra was a former Criminal Defense lawyer turned Real Estate Lawyer. She is now a supporting cast member on “Love & Hip Hop: Atlanta” since season eight. So far, she has made 12 appearances in the show.

Yung Joc and Kendra met for the first time when she was at law school. In an episode of Love & Hip: Hop, the rapper admitted that his relationship with Kendra Robinson overlapped with Karlie Redd. The couple is now confirmed to have got secretly married while filming the show in Trinidad.

Nonetheless, Kendra is very close to Joc’s children. She attended the graduation of one of his son. In an Instagram post, she shared writing “I’ve had the great privilege and pleasure to witness you grow into a very respectful and responsible young man through the years, and I know you will go on to be very successful! You’ll always have my love and support, and I’ll always be rooting for you 🗣!!!! Love you kid. Keep on making us proud!”.

Related  Birdman's Net Worth and How He Makes His Money