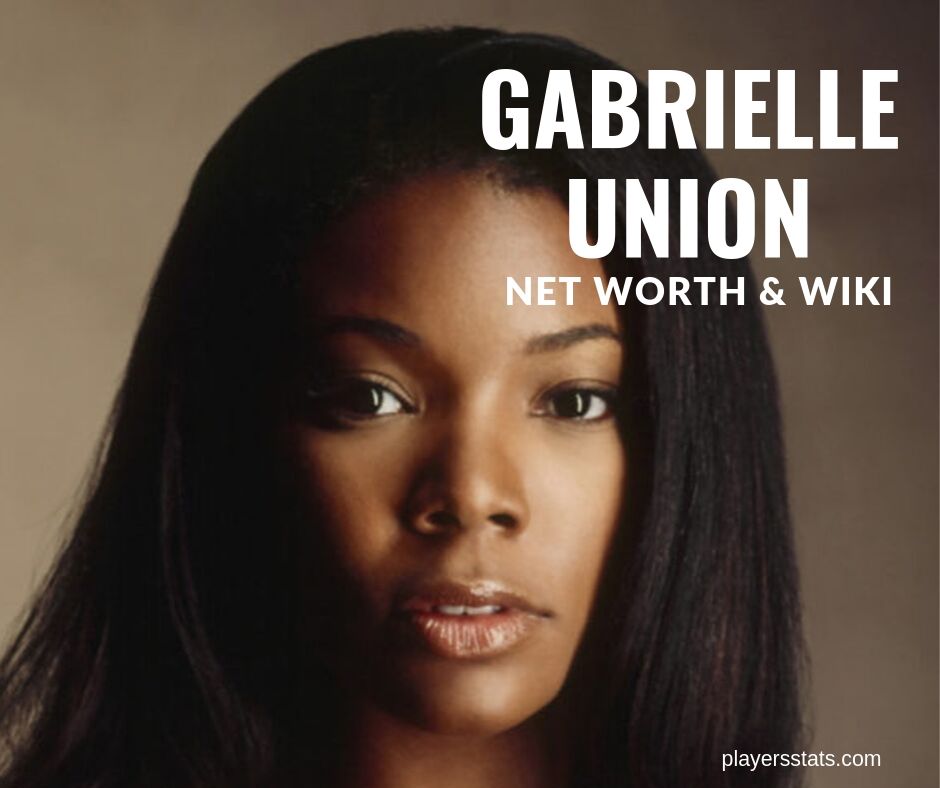 Gabrielle Union was born in Omaha, Nebraska to a military family. She started her acting career in 1993 appearing on television comedies before transitioning to movies in 2000.

She has appeared in many successful Hollywood movies such as Deliver Us from Eva, Cradle to the grave and most recently Breaking in.

For her acting roles, she has won several awards such as Choice Action TV Actress, Theatrical Best Supporting Actress and The Rising Star award.

Gabrielle serves as an ambassador for the Susan G. Komen foundation and is also a spokesperson for Women Are Watching campaign.

Gabrielle Union has an estimated net worth of $20 million. Most of her earnings come from acting, with her roles earning an estimated $1.2 billion worldwide.

She is also a producer for both television and movies. Her works include Being Mary Jane, L.A’s finest and Breaking in.

Other sources of income come from her book, We Need More Wine and several other product endorsements. She also co-owns a clothing line and a brand of wine called Vanilla Puddin. 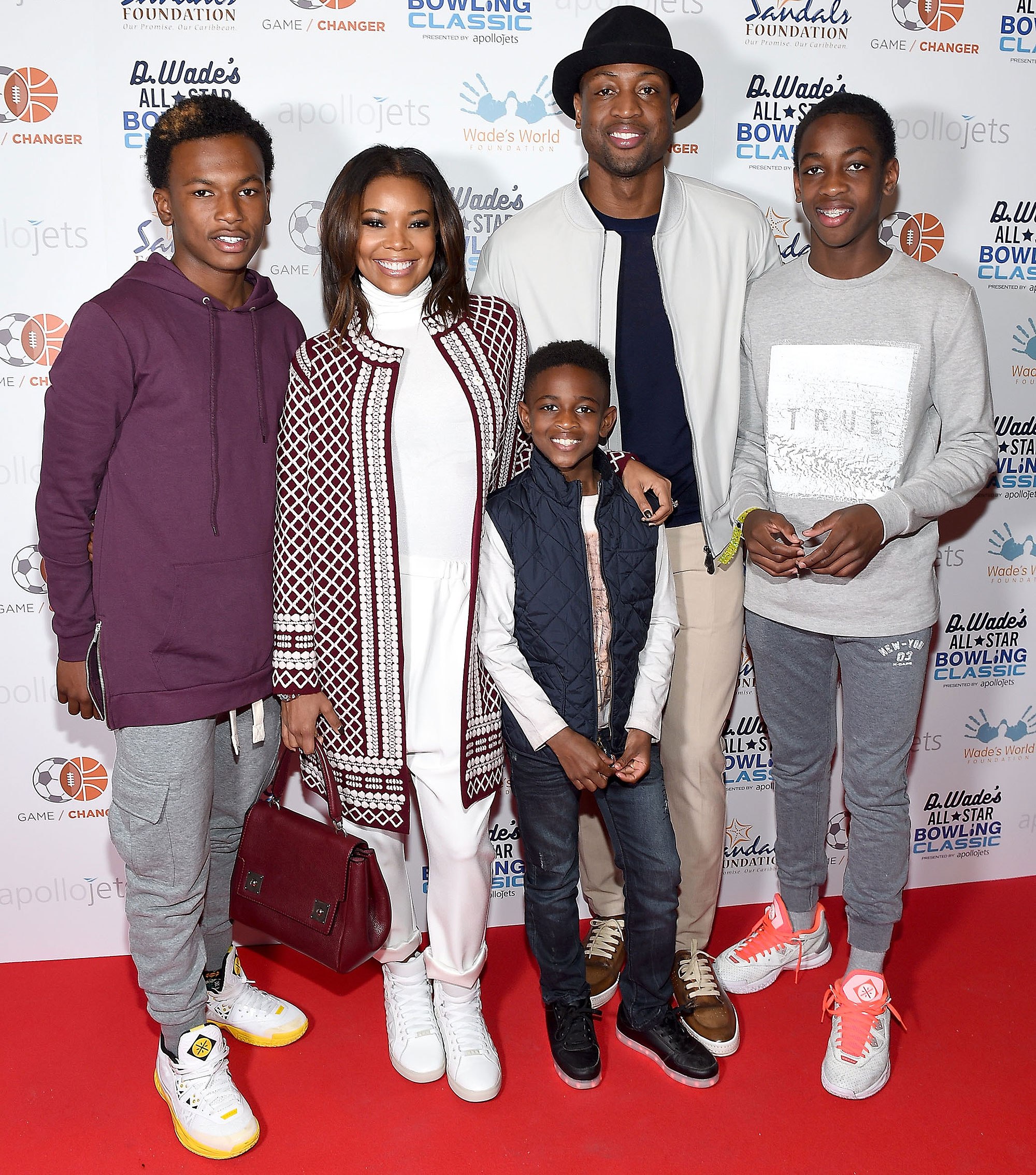 Gabrielle Union is married to basketballer Dwayne Wade, and they have a daughter, Kaavia. Kaavia was born in 2018 through a surrogate, as Gabrielle has a history of miscarriages.

She is also the stepmother to Dwayne’s three children from past relationships.

Gabrielle also spends her time as an activist, speaking against sexual assault.

She is known for her outspoken stance on social issues such as the shooting of Trayvon Martin and is an avid supporter of the LGBTQ community.

She has also served as an advisor to the National Advisory Committee for Violence Against Women. 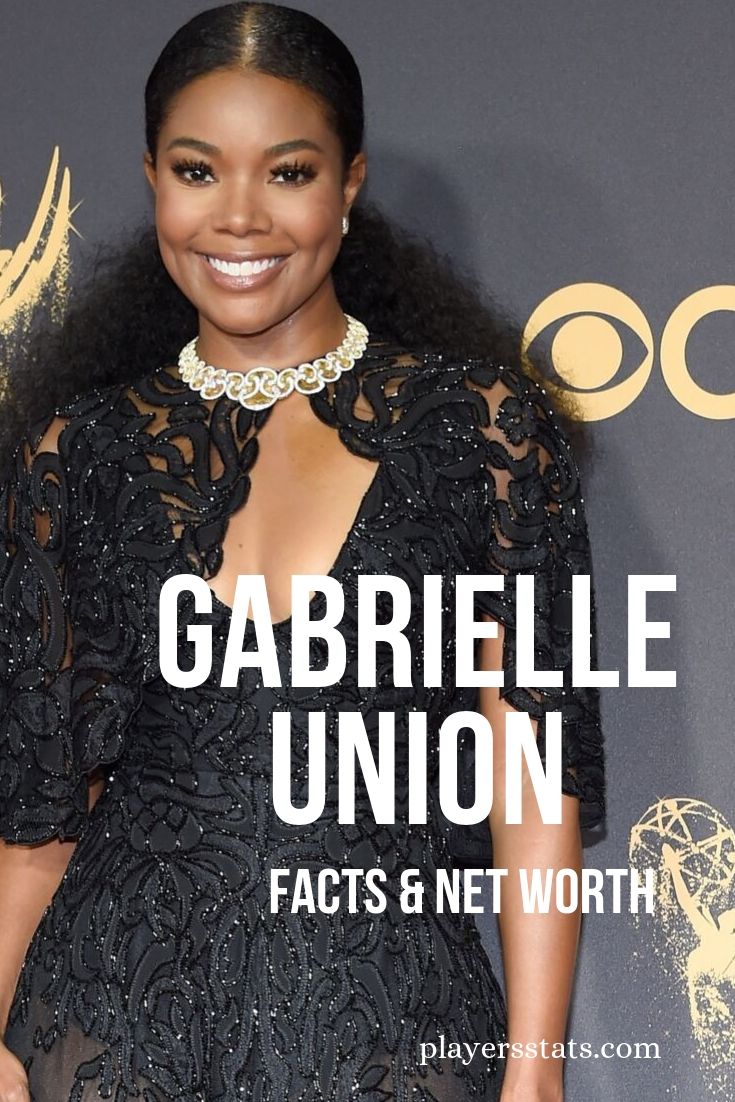