Home Net Worth Linda Fairstein Net Worth: How Much is the Lawyer worth Actually? 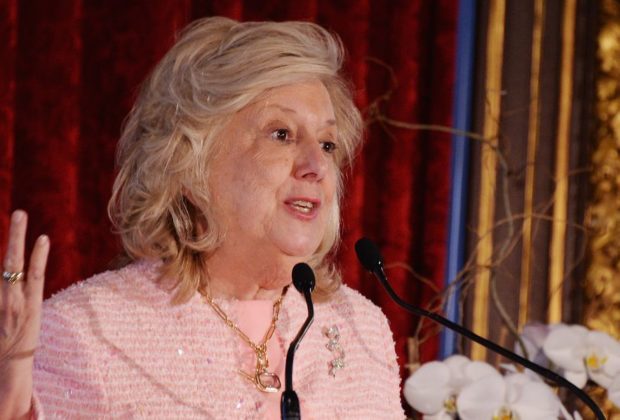 Linda Fairstein is an American author, attorney, and former prosecutor who focused largely on crimes of violence against women and children. As of 2019, Linda Fairstein net worth is estimated to be more than $8 million.

Fairstein was born on May 5, 1947, in New York. She received a degree in English literature from Vassar College. After that, she graduated from the University of Virginia School Of Law in 1972.

After completing her study, she joined the Manhattan District Attorney’s office in 1972 where she worked as an Assistant District Attorney. She was assigned to the head of sex crimes unit in 1976. During her tenure, she prosecuted controversial cases like “Preppy Murder case” against Robert Chambers in 1986, and the 1998 People v. Jovanovic cases.

In 1989, she oversaw the prosecution of five defendants known as the “Central Park Five” case. The five convictions were vacated in 2002 after convicted rapist Matias Reyes confessed to the crime. The case is now a Netflix drama series “When They See Us” directed by Ava Duverney.

In 2002, Fairstein left the district attorney’s office and started her life as a consultant, writer, lecturer and expert for a wide variety of print and television media including CNN and MSNBC. She is recognized for handling cases like Central Park Jogger Case, Jovanovic Controversy and Dominique Strauss-Kahn.

She has been honored with several awards and recognition. She has received Federal Bar Council’s Emory Buckner Award for Public Service, UJA Federation Proskauer Award, Glamour Magazine’s Woman of the Year Award, and International Thriller Writers 2010 Silver Bullet Award to name a few.

Regarding her married life, she was married to lawyer Justin Feldman from 1987 until his death in 2011 at the age of 92. In 2014, she married her longtime friend Michael Goldberg, another lawyer. They currently reside in the Upper East side of New York.