Home Net Worth John Sherman Net Worth: How Rich is Kansas City Entrepreneur? 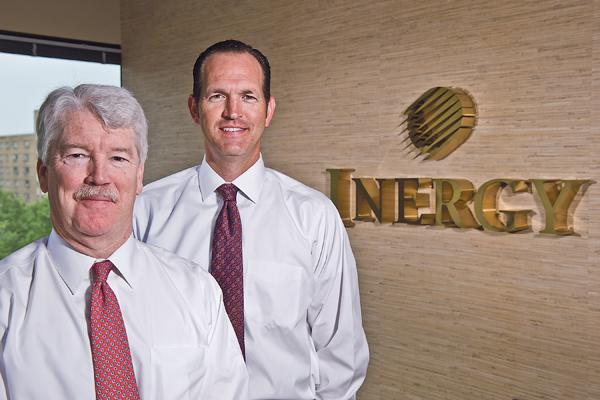 Sherman is an entrepreneur who has two successful businesses in Kansas City, Missouri. His first business LPG Services grew rapidly and merged with Dynegy in 1996.

Apart from that, he is the founder, former Chairman, and CEO of Inergy, L.P. and Inergy Midstream. He founded L.P. Inergy in 1996 and it became a public company in 2001. Under his leadership, the company went through a period of tremendous growth, creating a total enterprise value of nearly $5 billion prior to merging with Crestwood Holdings.

Following merging with Crestwood Holdings, it created a diverse North American energy infrastructure company with $9 billion enterprise value. Currently, Sherman serves on the boards of the combined companies Crestwood Equity Partners LP and Crestwood Midstream Partners LP. He also serves on the board of Great Plains Energy where he chairs the Compensation Committee and is a member of the Audit Committee.

John Sherman Net Worth: Under Review (Estimated in the range of $800 million and $1.5 billion)