Home Net Worth Ryan Russell Net Worth: How Rich is the NFL Player Actually? 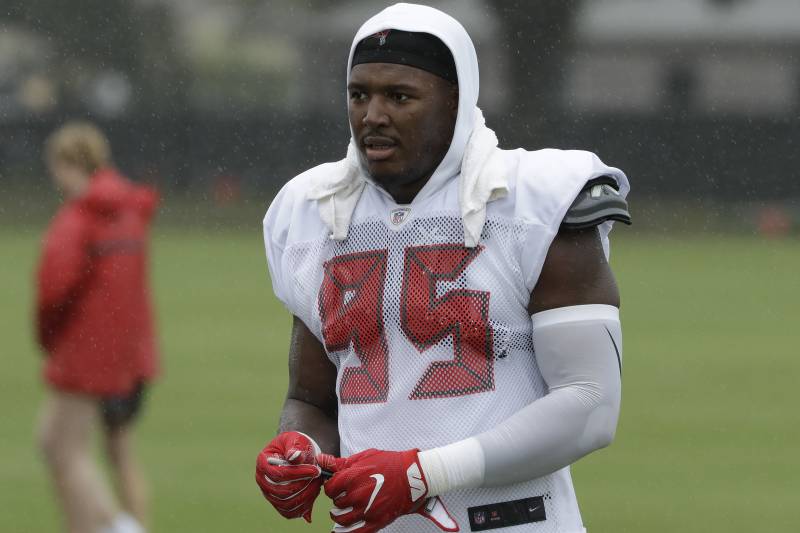 Ryan Russell is an American football defensive end who is currently a free agent. He has played with NFL teams like Dallas Cowboys and Tampa Bay Buccaneers before. As of 2019, Ryan Russell net worth is estimated to be $1.5 million.

Ryan was born on January 17, 1992, in Carrollton, Texas. He went to Creekview High School where he played as a senior defensive lineman. After that, he received a scholarship from Purdue University. He played as a defensive end registering 11 starts, 33 tackles, one sack, 3 forced fumbles, and 3 fumbles recorded in his first year. Next year, he recorded 37 tackles and 4 sacks in 13 starts.

Russell was moved back to the defensive end in his final year at Purdue. He finished his career as a four-year starter with 149 tackles and 10 sacks.

Ryan Russell was selected by the Dallas Cowboys in the 5th round of the 2015 NFL Draft. During his first season, he appeared in just one game and was declared inactive in 11. He was placed on the injured reserve list. On September 3, 2016, he was released after struggling during the preseason games. He was released from the Cowboys on September 6, 2016.

On September 21, 2016, Russell signed with Tampa Bay Buccaneers’ practice squad. In his first season with Buccaneers, he played in 8 games as a reserve defensive end, collecting 4 tackles and one sack. In 2017, he started in 7 games registering 17 tackles.

On July 29, 2018, Russell signed with the Buffalo Bills. He was released on September 1, 2018. Regarding his personal life, he publicly came out as bisexual.