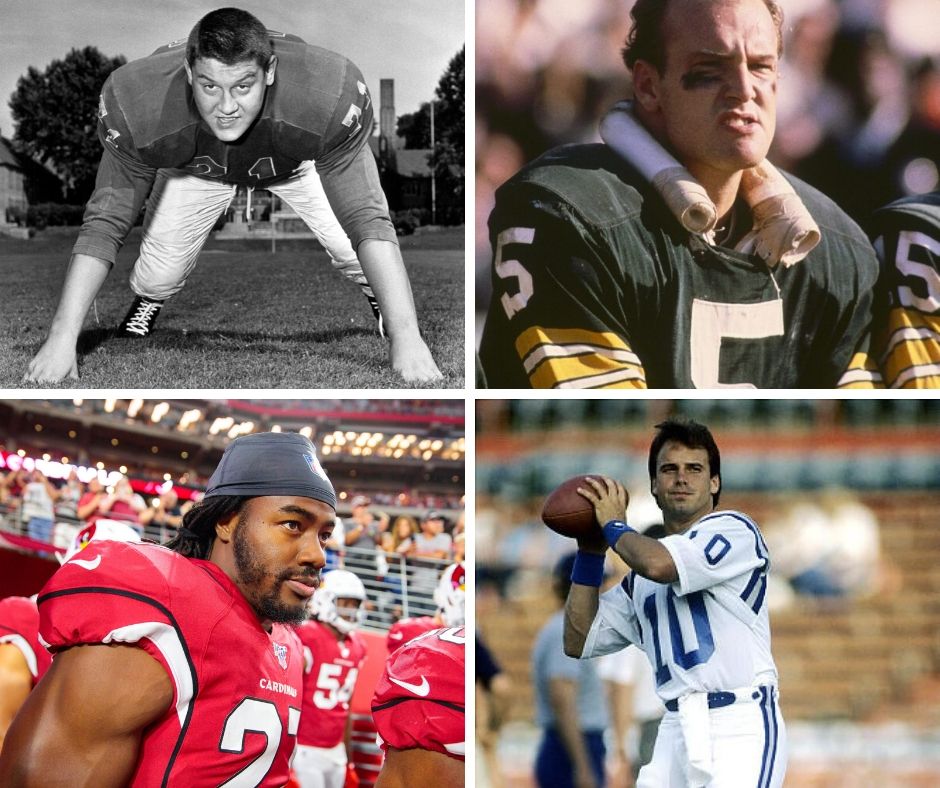 Betting on games is quite a popular activity in many places around the world. It is even more accessible now with many Canadian sport betting sites and other platforms all over the Internet. But the fact is that sports betting does not have an excellent reputation.

In the case of the National Football League or NFL, betting on games is common, but it is against the rules. Throughout history, you will find many examples of athletes gambling not only in the NFL but in other sports.

The NFL does a lot of things to make sure their players know what it means to be a public persona.  One of those things is to never bet on their own sport. Betting on NFL games is strictly forbidden for players as it puts the game’s integrity at risk and damages public confidence.

Betting on sports undermines the spirit of competition, making it one of the few things that can put players in trouble. NFL is strict when it comes to their players, and there have only been three players who were suspended for betting on games until recently.

For the first time since the NFL broke off Art Schlichter’s contract in 1983, the league suspended another player for gambling. Let’s see who the most prominent stars are of the NFL that earned a suspension for betting on games. 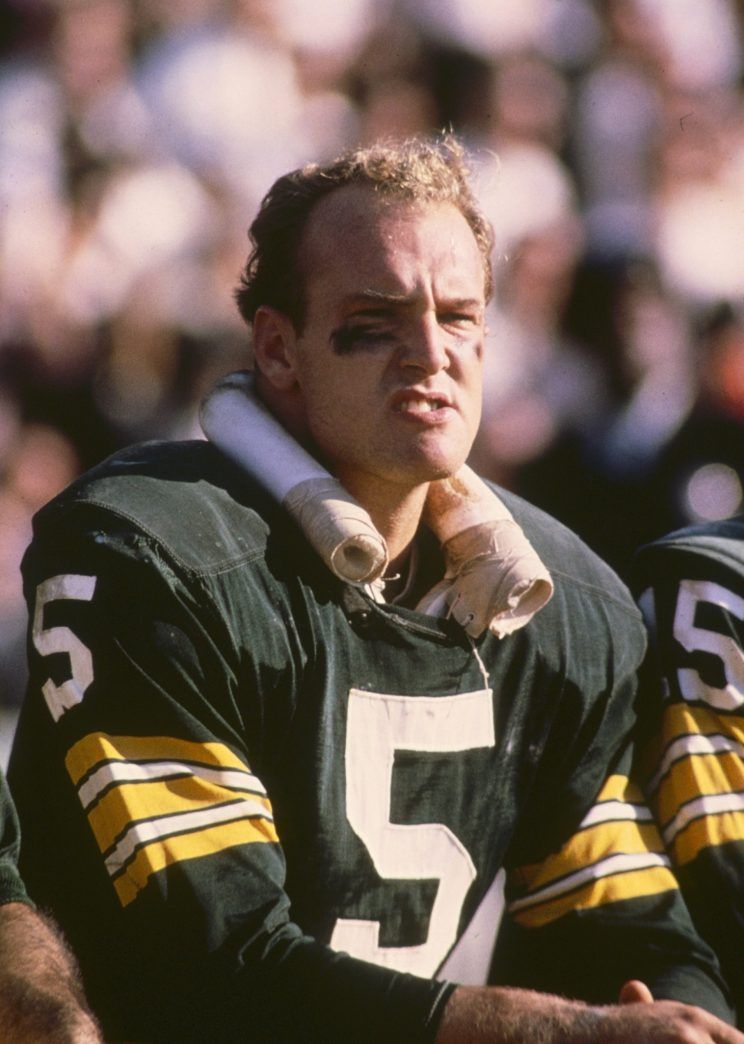 Paul Hornung is one half of the two biggest NFL stars in the early ’60s to have been suspended for betting on games. A player from the Green Bay Packers, Hornung was suspended for a year during the 1963 season.

He was reinstated in 1964 following an 11-month suspension with his coach, Vince Lombardi, warmly welcoming him back to active rosters.  Hornung was suspended for violating his contract by wagering around $100 to $500 on numerous contests from 1956 to 1961. 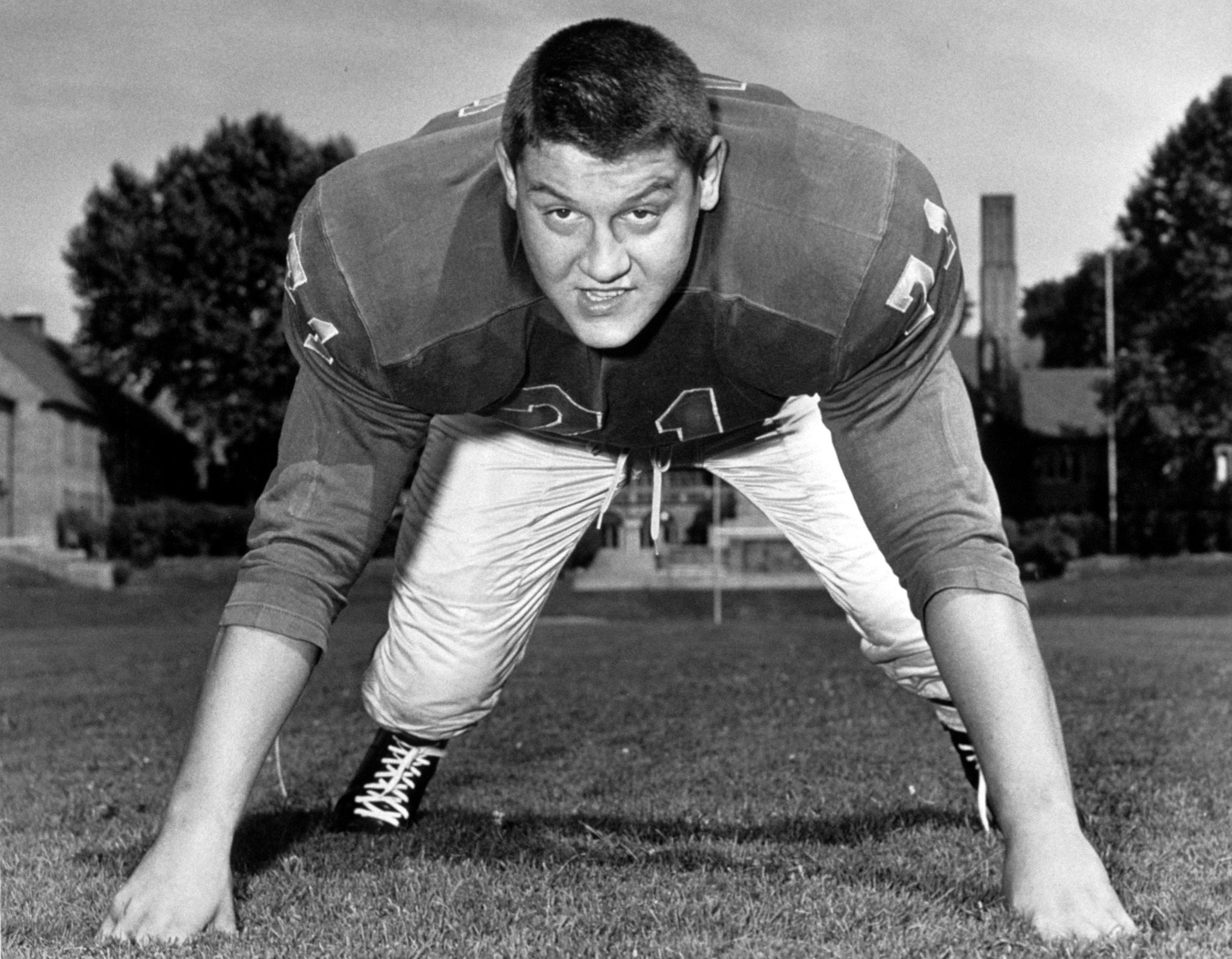 Alongside Hornung, Alex Karras was yet another prominent name to be suspended during the 1965 season. Similar with Hornung, his coach George Wilsons from Detroit Lions welcomed him back after a year.

Karras was found to have wagered around $50 to $100 betting on his team for at least six times from 1958 to 1962. The penalty for both Hornung’s and Karras’s offense was an 11-month suspension. Still, it was announced on April 17 of that year that the suspension was “indefinite.”

Hornung was repentant from the get-go, but Karras was indignant at first. He asserted never to have done anything wrong but months after, his attitude changed. Eventually, Karras remarked that being suspended helped set his mind right. 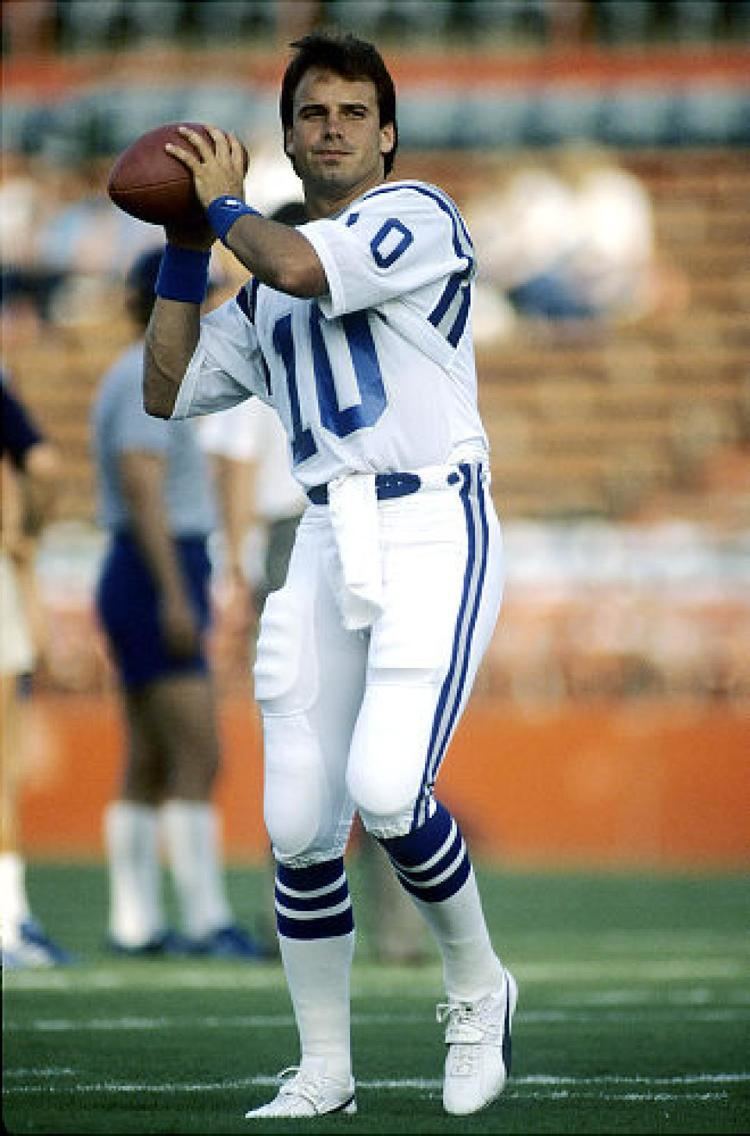 Of all NFL players suspended for betting games, Art Schlichter was perhaps the one with the worst history. He always found his way into trouble again and again as evidenced by his colorful record. Just after the Colts drafted him, issues on gambling and abuse have plagued the player.

In 1983, he was suspended indefinitely for betting on NFL games. Besides the NFL, he was also found to have bet on other sports events but was quickly reinstated the following year. However, this was only the start of the many troubled times in his life up to the present. 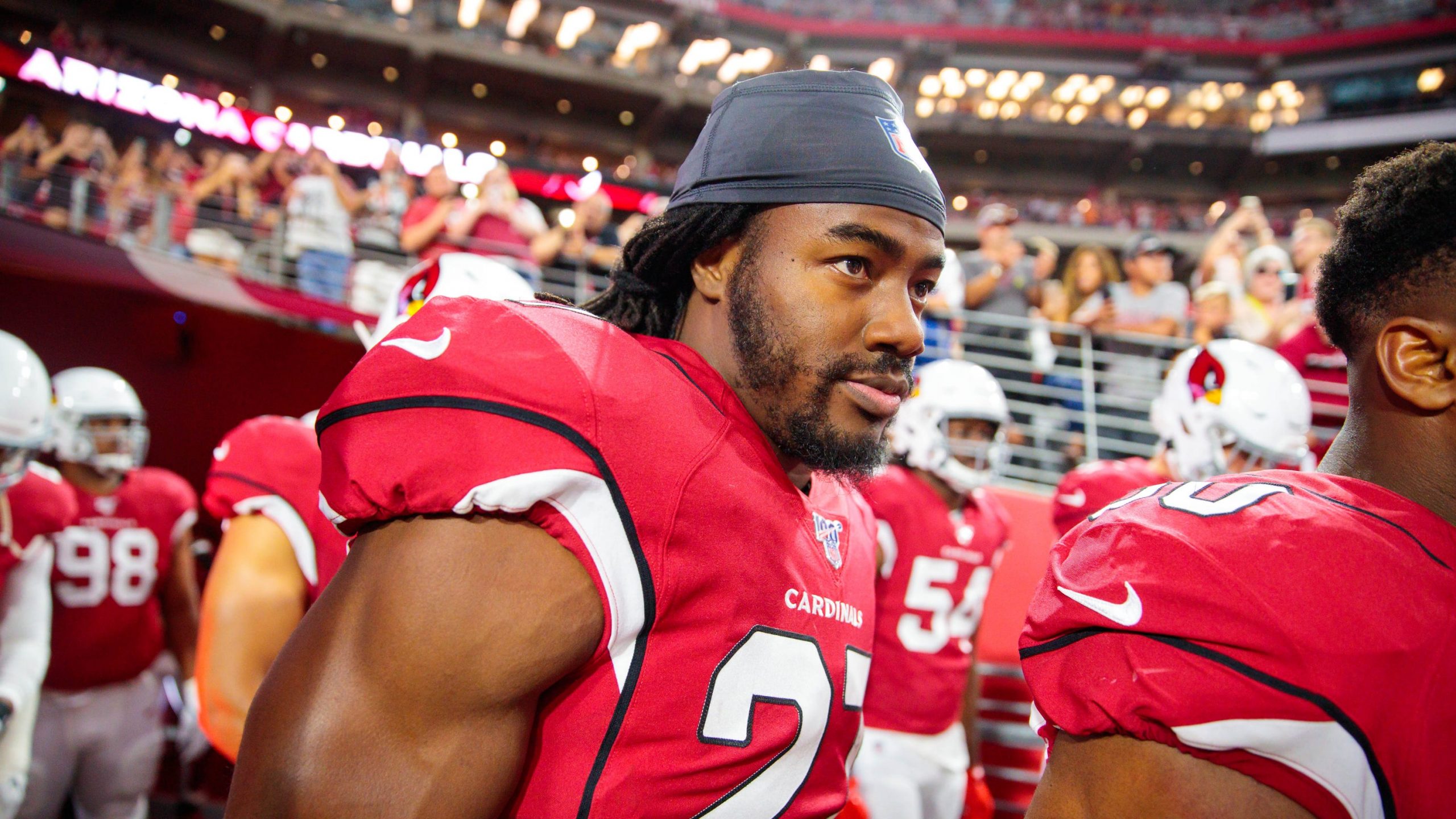 The most recent NFL player suspended is cornerback Josh Shaw from Arizona Cardinals in 2019. The NFL suspended him indefinitely, having been found to bet on games on multiple occasions. He was the first player to be suspended in over 35 years since players were banned from gambling.

For this suspension, Shaw will not be able to play for the rest of the 2019-2020 season. While he was suspended, the NFL pointed out that during their investigation, there was no evidence that Shaw had inside information or in any way compromised the games.

Online sports betting in the US are becoming more widely legal over the past years thanks to the decision of the Supreme Court to strike down the federal ban. With that, more wagering takes price in over a dozen US states, but NFL players are still not allowed to bet on games.