Home NFL Ron Rivera Net Worth: How Rich is the Former Coach of Panthers? 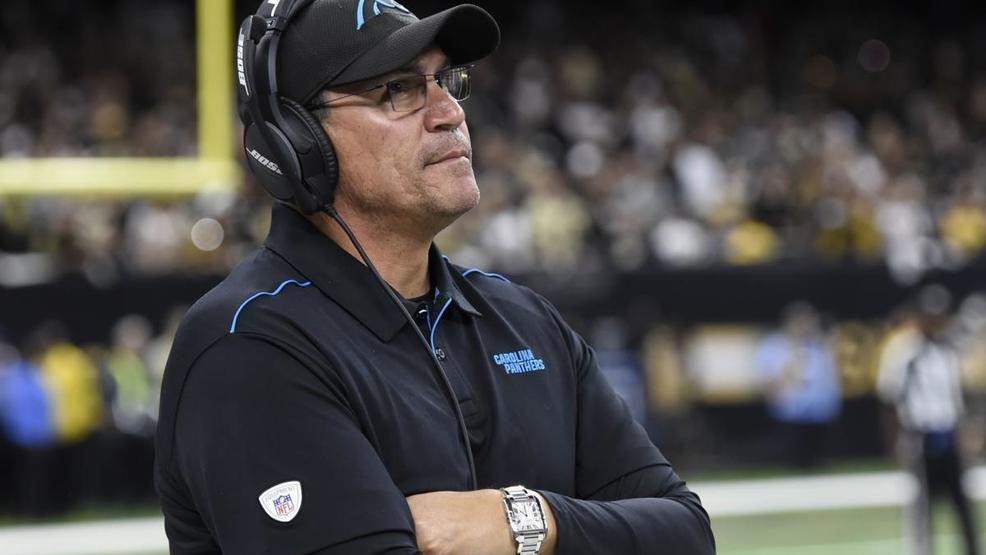 Ron Rivera is an American football coach and former player who coached Carolina Panthers of the National Football League. Ron Rivera net worth is estimated to be $5 million.

Born on January 7, 1962, in California, Rivera grew up in a military family. His father Eugenio Rivera was an officer in U.S. Army. Due to the nature of his father’s work, the family moved often, and Rivera was educated in military bases in Germany, Panama, Washington, D.C., and Maryland. His family finally settled in California and he went to Seaside High School where he started playing football.

Rivera went to the University of California, Berkeley where he was a linebacker. He was the Consensus All-American linebacker, and also the MVP of the 1984 East-West Shrine Game.

As a player, Rivera was selected in the second round by the Chicago Bears in 1984 NFL Draft. In 1985, he represented Bears in Super Bowl XX where his team won by defeating New England Patriots 46-10. He played for the Bears for a total of nine seasons.

After retiring as a player, he worked for some years as a TV analyst covering the Bears and college football for the WGN-TV and Sports Channel Chicago.

In 1997, Rivera was hired as a defensive quality control coach by the Chicago Bears. Two years later, he worked as a linebackers coach for the Philadelphia Eagles. In 2004, he was named defensive coordinator of the Bears.

On December 3, 2019, Rivera was fired as a head coach by Panthers after a poor start to a season.

Rivera has two children a son, Christopher, and a daughter, Courtney, with his wife, Stephanie.