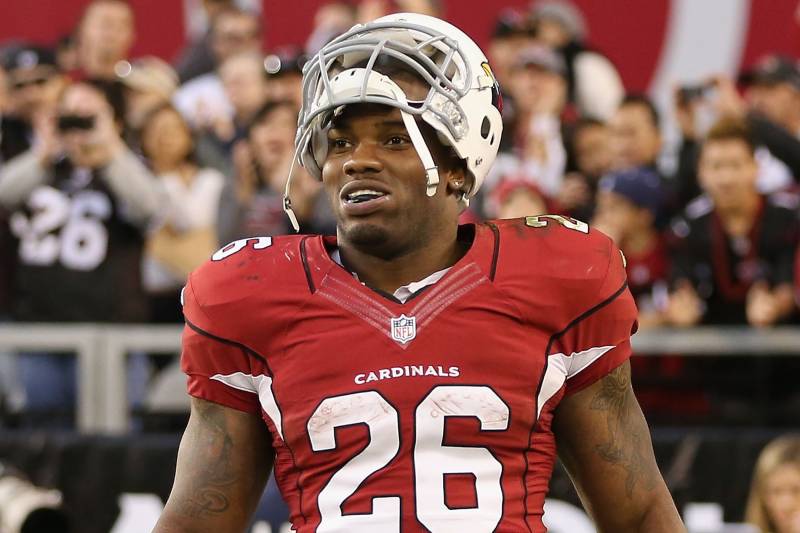 Christopher Michael Wells or Beanie Wells is a retired American football running back. He played three years with Arizona Cardinals in the NFL. As of 2019, Beanie Wells net worth is estimated to be $3 million.

During his freshman season, he was a big part of the 2006 Buckeyes. He won several awards and honors during his time at Ohio state including 2006 Parade All-American, 2006 U.S. Army All-American Bowl MVP, 2007 All-Big Ten first team, 2007 Rivals.com Second-team All-American, 2008 team MVP and many more.

Beanie Wells was then drafted in the first round by the Arizona Cardinals in the 2009 NFL Draft. On August 1, 2009, he signed a five-year contract but later that day, he was carted off from practice with an ankle injury. His debut game with Cardinals came against Green Bay Packers in a preseason game. He ended the match with seven carries for a total of 46 yards and 2 touchdowns, including a 20-yard score in the second quarter.

His time at NFL was short because of frequent injuries. On October 9, 2013, he tore his Achilles tendon and after that, he did not sign with another NFL team. Currently, he is working as a morning radio host on 97.1 ‘The Fan’ WBNS-FM in Ohio.