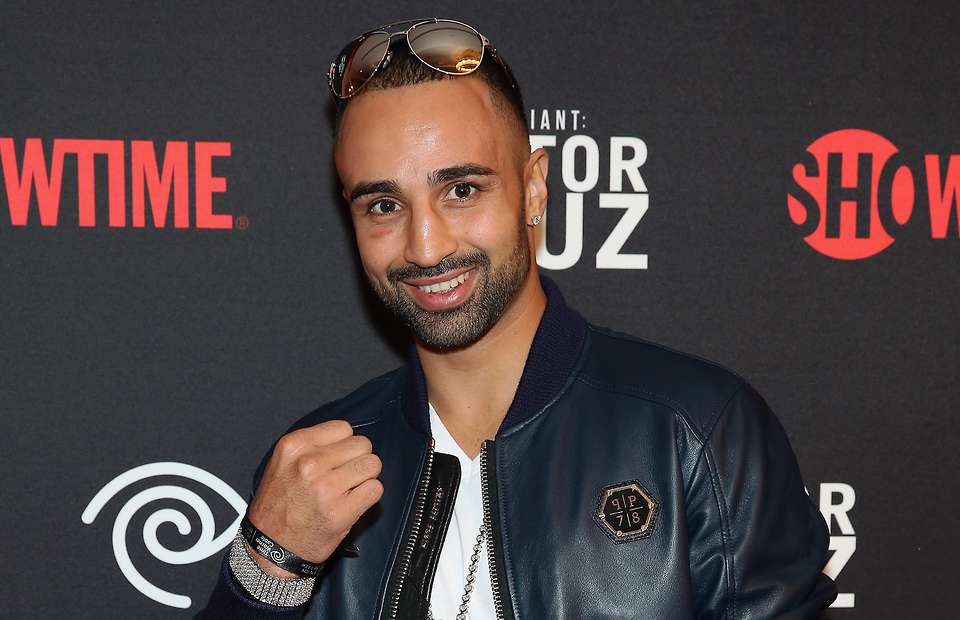 Paul Malignaggi, who is better known to be Paulie Malignaggi, is a former American professional boxer. During his career, his highs including holding world championships at two different weight classes as well as winning the WBA welterweight title. After his retirement, Paulie has been focusing on being a commentator.

Malignaggi was born on November 23, 1980, in Brooklyn, United States. His childhood was not stable since his parents had separated. After this separation, his father went back to Italy whilst his mother had remarried with another man. However, Paulie and his brother didn’t get along with his stepfather and as a result, he grew up living with his grandfather.

Paulie showed a lot of deviant behavior in his childhood getting into unnecessary fights that eventually led to being expelled from high school for street fights and ditching classes. Later on, with the permission of his grandfather, he got into the world of boxing.

2001 was the year that Paulie officially turned professional. He had an electrifying start to his career winning one fight after another and developing a reputation as someone to watch out for. This was proved with an amazing streak of 21 consecutive wins. Yet, he has faced some losses on the big stage. When Paulie fought for his first world title, the WBO light welterweight title against Miguel Cotto, he would lose via a unanimous decision and end up with injuries that resulted in him having to visit the hospital right after the bout.

Related  The Top Five Boxers to Have Ever Lived

Eventually, Paulie transitioned to Golden Boy Promotions after a fight with Amir Khan in 2010 at Madison Square Garden that would result in a loss for him. One of Paulie’s career’s highest-earning purse came in a bout against Broner. Broner had moved up two weight classes in order to fight Paulie in a match that would turn personal. Apparently, Broner had confessed that just a week before the fight, he was having an affair with Paulie’s wife. Eventually, Broner defeated him through a split decision. Paulie earned a career-high of $1.125 million from the fight.

He officially announced retirement on March 6, 2017, ending a 16-year career. During retirement, he had joined the team of Conor McGregor in preparation for his bout against Floyd Mayweather. But, he soon dropped out after a video appeared on the internet that showed Paulie being dominated in a bout though he denied being knocked down. This got a lot of attention to the media and is still talked about by fans worldwide.

Paulie Malignaggi net worth is estimated to be around $5 million. At his high in his career, Paulie was able to capitalize upon some good fights. He has also been a part of the acting and media industry with features in magazines like Esquire and Playboy.

He has also been a part of feature films like Undefeated and Magic Man. It looks like Paulie is coming out of retirement with his signing with Bare Knuckle Fighting Championship.