Home Football Betting on Pogba: Next Club, Net Worth, and Value 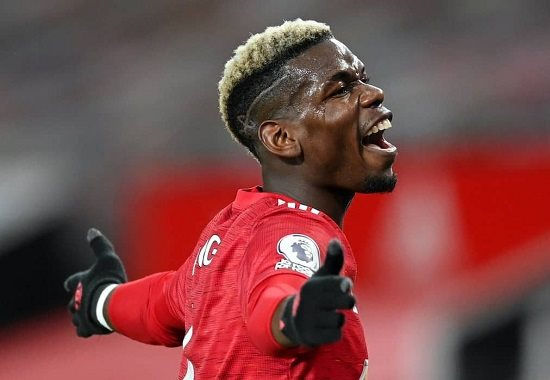 Betting on football transfers has become extremely popular in recent years. The media are well aware that rumors surrounding the biggest names in football sell papers and increase online traffic, so it is not surprising why so many traditional and online bookies provide their customers with odds, allowing punters to predict what will happen during the transfer window.

One of those footballers that have been talked about in many media outlets is Paul Pogba. Since his arrival at Old Trafford for a staggering amount of money, he seems to be one of the most talked-about players on the planet. Although Pogba avoids talking to the media about his future plans, his controversial super-agent, Carmine “Mino” Raiola is not shy about speaking his mind.

So, what does the future hold for the former World Cup champion? Is it worth a bet or would you be better off putting your money into slots instead?

What is Paul Pogba’s Net Worth? 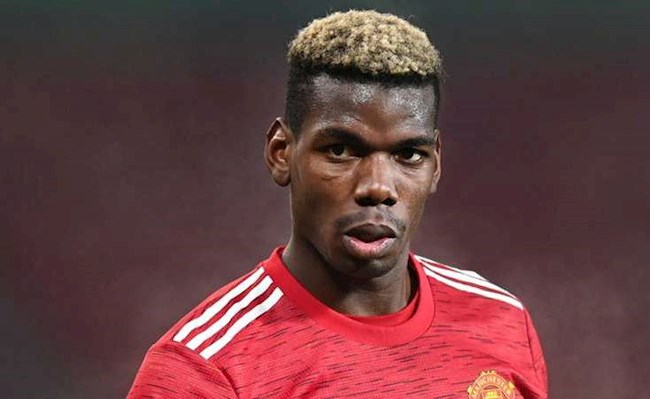 Lots of young men who play professional football are worth a lot of money, however very few have a similar net worth to Paul Pogba. According to recent reports, the Frenchman’s current net worth is estimated at approximately $60 million.

Although Pogba gets a lucrative pay package from his current football team, Manchester United, the advertising he does for his sponsors helps him generate a lot of cash. Although a lot of die-hard Manchester United fans would prefer Pogba to avoid his social media accounts and focus on his game, popular people on these platforms encourage companies to advertise with them. Major clothing labels like Adidas have invested heavily in players like Pogba to promote their products on his Instagram, Twitter, and Facebook accounts. The player also has his own fashion label and seems to frequently advertise his products on social media.

How much would it Cost a Club to Buy Pogba?

Manchester United paid a lot of money to bring the former player back to the Theatre of Dreams, especially considering how much Juventus paid United in the first place to sign him. They forked out a world-record transfer fee of £89m to see the man put on that famous red jersey once again.

However, Pogba is now in the final year of his current contract. Plus, with plenty of teams struggling due to the impact of the current ongoing pandemic, there are only a handful of teams out there that could afford his high wages and a huge transfer fee. Here are a few reasons why his value might have dropped since his second time around at Manchester United:

Although some teams based in America could afford Pogba, it’s hard to envision him playing in the MLS, especially considering he is only 28 years old. While he is playing in his prime, it would take something incredible to lure him away from Europe.

Will he Stay at Manchester United?

Most bookies are suggesting that he will remain at his current club. Since the arrival of Bruno Fernandes, a lot of media attention has been taken off Pogba. He has been allowed to focus on his football instead of being talked about in the media each week.

The current Manchester United boss, Ole Gunnar Solskjaer has coached Pogba in the past and speaks very highly of the superstar. Solskjaer seems to be able to get the best out of the midfielder and he seems to be a lot happier while playing for the club in comparison to the way he had played under the previous coach.

Pogba is starting to play some of his best football at the club, however, he is yet to lift the Premier League or the Champions League trophy since signing for United. Of course, Manchester United owners bought Pogba to help increase the sales for the sponsors, but most of the fans and staff at Old Trafford expected the club to challenge for major trophies each year. A lot of fans and football experts have been disappointed with Pogba’s second stint at England’s biggest club, but replacing the player would prove difficult.

What about Real Madrid?

Pogba has been tipped for years to join up with fellow Frenchman Zinedine Zidane at the Spanish giants. Both Pogba and the French coach have spoken highly of each other in the media, but are Madrid in a position to sign him?

Since the departure of Cristino Ronaldo, Madrid have not looked as threatening as they once were. Many believe Pogba is the man to help them become one of the world’s most feared teams on the planet. Pogba has admitted that he has dreamed about playing for Madrid at some stage in his career, but can the club afford him? In the past, Madrid was not afraid to break the bank and sign the best players in the world, however they are not in a financially healthy position currently. They had planned on generating a lot of money through the controversial Super League. But since the competition has been canceled, it’s hard to see them spending $100 million on one player.

There are lots of betting sites like this online kaszinók that allow punters to place all types of bets, even on football transfers. Although not everybody is a Paul Pogba fan, there is no denying he is one of the most talented midfielders on the planet. Even those at Old Trafford who are not massively keen on the player want to see him staying at the club. In the 2020/21 season, he has played some incredible football. The team has looked much better than in previous years and he looks much happier. However, as any football fan will tell you, anything can happen in the sport.