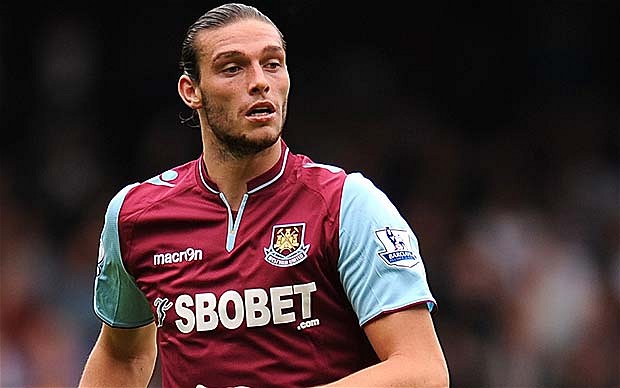 WestHam United are the club in transition looking to get into European Competition next season. The club from London finished 13th last season letting David Moyes leave the club.

The club instead decided to bring former Manchester City manager Manuel Pellegrini. The Chilean manager has been hit this season by signing a Felipe Anderson from Lazio.

Looking at their salary/wages, Felipe Anderson is at the second on the list with earning £100,000 per-week wage but his salary might be increased based on his performance. Meanwhile, Javier Hernandez is at the top of the list earning £140,000 per week. Marco Arnautovic and Jack Wilshere are earning the same money £100,000 per-week while Andy Carroll will be earning £90,000 per week or £4,680,000.

The emerging talent like Declan Rice is now earning £1,000 per week but his salary will be raised no doubt considering the fact that he is the future of the club or the country.