Home Football Wayne Rooney’s Net Worth, Salary, Partner, and Other Facts to Know 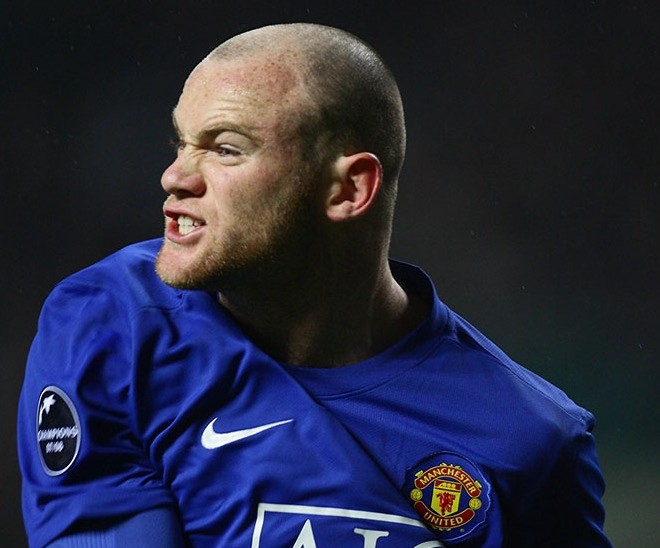 Who is Wayne Rooney

1985 born Wayne Rooney is a professional English football player who has played for the national team of England as well as Manchester United in the Premier League. At present, he is the captain and assistant coach for Derby County.

Which teams has Wayne Rooney played for?

Wayne Rooney started his football career with Everton, first joining their youth squad and then finally becoming a member of their Senior team. His first official game was as an unused substitute in 2002, but soon enough he was playing permanently for the club.

Right from the very beginning, Wayne Rooney showed that he was a genius when it came to attacking and scoring goals. Just as an astute gambler always looks at the RTP on slot sites before investing money on a slot game, many punters were starting to look at the impressive statistics of Rooney and cashing in on his rising fame.

After achieving several accolades such as the youngest scorer for Everton and BBC’s Young Sports Personality of the Year, Rooney finally made a move to Manchester United in 2004 for a deal that cost the club a whooping £25.6 million.

Rooney continued to show his brilliance in the game with Manchester United, although there were the occasional hiccups when he was sometimes sent off for misbehaving on the field. This gave him a temporary bad-boy image, although his playing capabilities more than made up for the rare red card.

There was much drama in 2010-11 when at one time the club sent out a statement stating that Wayne Rooney was leaving Man-U. However, they were able to work it out as eventually as a new deal was struck with Rooney signing a 5-year contract.

Up until 2017, Rooney continued to play and score for Manchester United, becoming the team’s captain and also the highest goal scorer ever for the club. In 2017, he returned to Everton for a two-year stint, but DC United in America picked him up just after one year.

Unfortunately, even though Wayne Rooney was soon made the captain of DC United, he decided to return to England and play with Derby County in 2019. 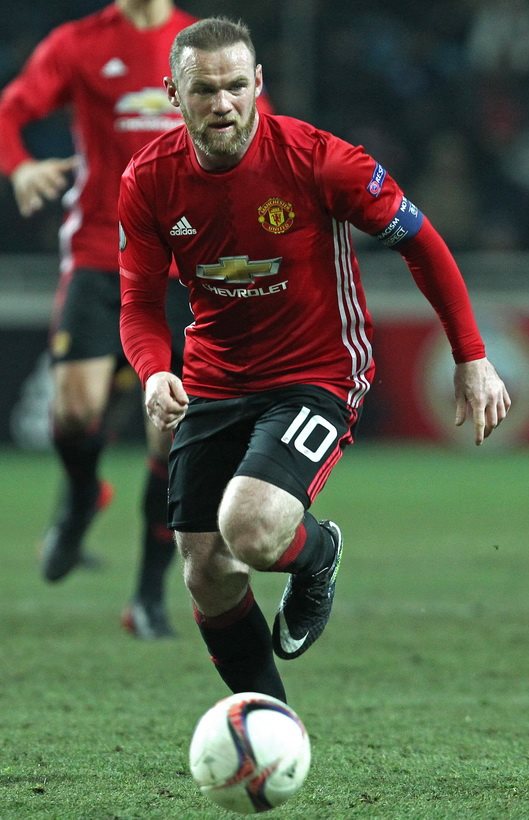 Who is Rooney’s Wife?

Wayne Rooney has known his now-wife Coleen Rooney since secondary school. The footballer dated her for six years, and they got married in 2008. The couple now has four sons. A famous duo with the paparazzi both the player and his wife are often part of the tabloids. A confrontation between Coleen and Rebekah Vardy, a fellow footballer’s wife, had the gossip columns talking for days recently. However, Coleen is also an author and very popular on Instagram.

Wayne Rooney’s Net Worth and Salary

It is estimated that Wayne Rooney’s net worth is in the ballpark of £100 million. Besides earning from football, he has several endorsement deals and investments. During his football career, Rooney got an opportunity to play for the Chinese League but declined the lucrative offer. With a massive following on social media, Rooney can continuously cash in on sponsorships and adverts as well as deals with famous brands like Nike. A proper businessman, Rooney also invests in properties and non-football ventures from time to time.