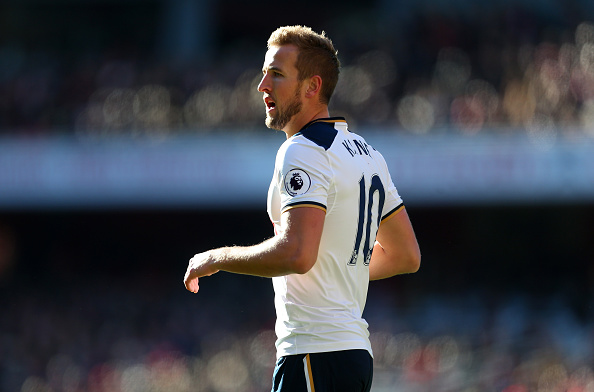 Their recent success is mainly due to the manager Mauricio Pochettino. He has been able to hold the world class players like Harry Kane and Christian Eriksen despite interest from other clubs like Real Madrid, Barcelona and Manchester United. On the other side, Daniel Levy is also responsible for their recent success. Recently, he offered Pochettino to a new five-year contract worth up to £8.5 million a year and many players like Hugo Lloris, Jan Vertonghen, Dele Alli and Christian Eriksen are also expected to follow his lead. 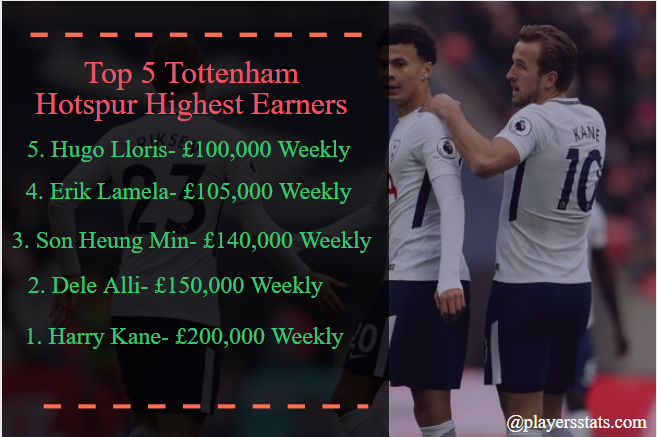 Meanwhile, Dele Alli has also committed to the club until 2024. It is reported that he signed a six-year contract with Spurs that will keep him till 2014. He currently earns £150,000 per week.