Home Boxing Steve Rolls Net Worth- How Rich is the Canadian Boxer Actually? 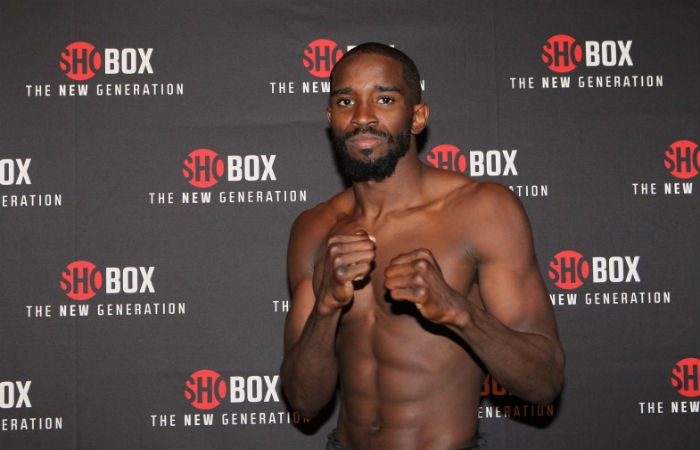 Who is Steve Rolls?

Steve Rolls is a Canadian middleweight professional boxer. He is considered to be one of the best boxers in the coming years.

Steve Rolls was born on April 15, 1984, in Chatham, Ontario. His journey in boxing began when he was in the 11th grade at John McGregor Secondary School. Here, he would play slap-boxing with his friends on a regular basis. This would eventually interest Rolls more and more as he played.

That led to him going to the gym to train in boxing and it was a match. He loved it! This would become a passion for Rolls and eventually, he started competing as well. In 2002, he started his first amateur tournament. He had a great amateur career where he would end up with an impressive record of 83-14.

He then made it to the Canadian National Boxing Team in 2009 and 2010 and would further propel his entry into playing boxing as a profession the very next year. He was ranked as No. 12 in the world during the 2009 International Boxing Association (AIBA) Men’s Boxing Championship in Milan, Italy.

Though Rolls has an impressive record of winning all 19 of his professional matches, among which almost half of them are by knockouts, he hasn’t been able to enter into mainstream boxing. Yet, one night when his manager contacted him, that entry was to be fulfilled. He would be scheduled to fight with Golovkin, a top class boxer who is well known for his battles with Canelo, another top class boxer.

He feels that this is a life-changing opportunity and has said that he will not be an easy fight. Moreover, he says he is ready to shock the world since many are taking him to be a soft touch for Golovkin before he jockeys for the third match with archnemesis Canelo Alvarez, the unified middleweight champion. Even Golovkin mentioned that the fight might be tough since he hasn’t really heard of Rolls before and the unpredictability is dangerous. He is currently training with Ryan Grant at Grant’s MMA & Tommy Howat at Olympia Muscle & Fitness.

As of 2019, Steve Rolls net worth is estimated to be around $300,000. There are tons of boxers who are playing the game for passion yet only a handful are able to make a decent living. Rolls still hasn’t had the breakthrough fight that will propel his net worth significantly. That is why he has been supporting himself by being a personal trainer which he actually enjoys a lot since it helps him to stay connected with boxing.

However, for the fight against Golovkin, he is currently setting aside all his responsibilities and fully focus upon this as this might well be the fight which elevates his career and his net worth to new levels.

He currently resides in Etobicoke, Ontario. Not much is known about Steve Rolls’ personal life as he has just entered the limelight yet he says that boxing is his passion and his life is centered around the sport. His current relationship status has also not been disclosed till date.

Related  Ryan Garcia Girlfriend- Is He Dating Anyone?