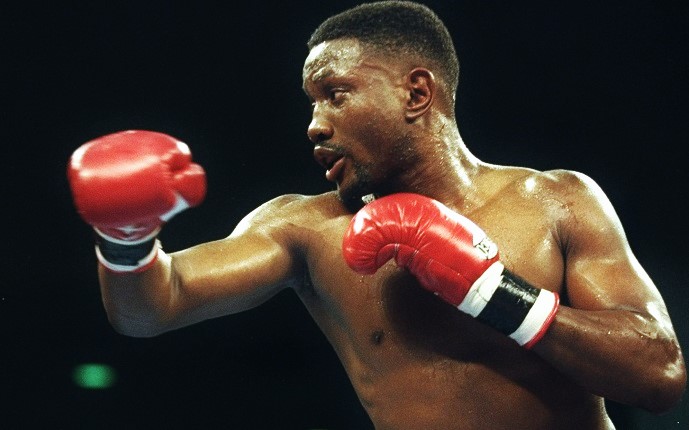 Pernell Whitaker was a professional boxer who competed from 1984 to 2001. During his time he was a four-weight world champion, having won titles at lightweight, light welterweight, welterweight, and light middleweight. Pernell Whitaker net worth before his death is estimated to be $8 million.

Whitaker was born on January 2, 1964, in Norfolk, Virginia. He started his amateur boxing career at the age of nine. In his 214 amateur fights, he won 201, 91 of them by knockouts. He finished his amateur career with an Olympic Gold Medal in 1984, beating Luis Ortiz.

Whitaker who was also known by his nickname as Sweet Pea started his professional career on November 15, 1984, in a match against Farrain Comeaux. In his just 11th professional fights, he defeated former world champion Alfredo Layne and then a year later in his 12th match, he defeated former WBA and lineal Super Featherweight title holder Roger Mayweather.

His first defeat came on March 12, 1988, against Jose Luis Ramirez via a split decision. The decision was highly controversial and to this date, many top boxers list that decision as one of the worst decisions in boxing history.

From 1984 to 2001, Whitaker was a four-weight world champion, having won titles at lightweight, light welterweight, welterweight, and light middleweight. In 1989, he was named Fighter of the Year by the Ring Magazine and the Boxing Writers Association of America. He was also ranked as the best active boxer in the world, pound to pound by Ring Magazine from 1993 to 1997.

In a total of 46 fights, he won 40 matches with 17 coming by Knockouts. He had 4 losses, 1 draws and 1 match ended in no contest. He is regarded as one of the greatest defensive boxers of all-time. Whitaker was inducted into the International Boxing Hall of Fame in 2006.

After his retirement from boxing, he became a professional boxing trainer and has trained boxers like Dorin Spivey, Joel Julio, Calvin Brock.

Regarding his personal life, he was married to Rovanda Whitaker. His marriage however ended in a divorce. Together with Rovanda he had four children; Pernell Jr, Devon, Dominique, and Dantavious. On July 14, 2019, Pernell was killed as he crossed the road at an intersection of Northampton Boulevard and Baker Road.