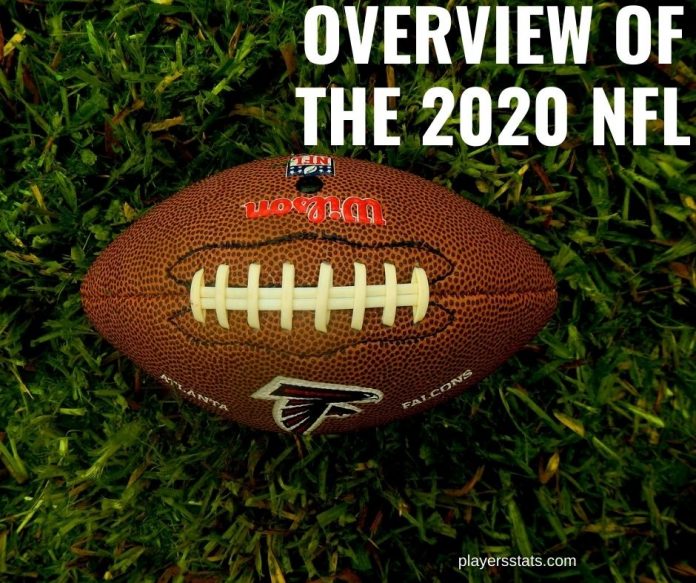 Watching football is one of America’s favorite pastimes. With how crazy and full of surprises everything has been in 2020, many people didn’t think we would get to enjoy a football season this year. Thankfully for us, things calmed down enough to let the football season begin.

This football season has been one of the most entertaining and crazy football seasons yet. The NFL is currently on Week 7 and it is anyone’s guess who is going to take home the Superbowl championship. Below, we will talk about some of the ways football has changed this year and some of the teams that are leaving a lasting impression on football fans everywhere.

What’s Different about the 2020 Season? 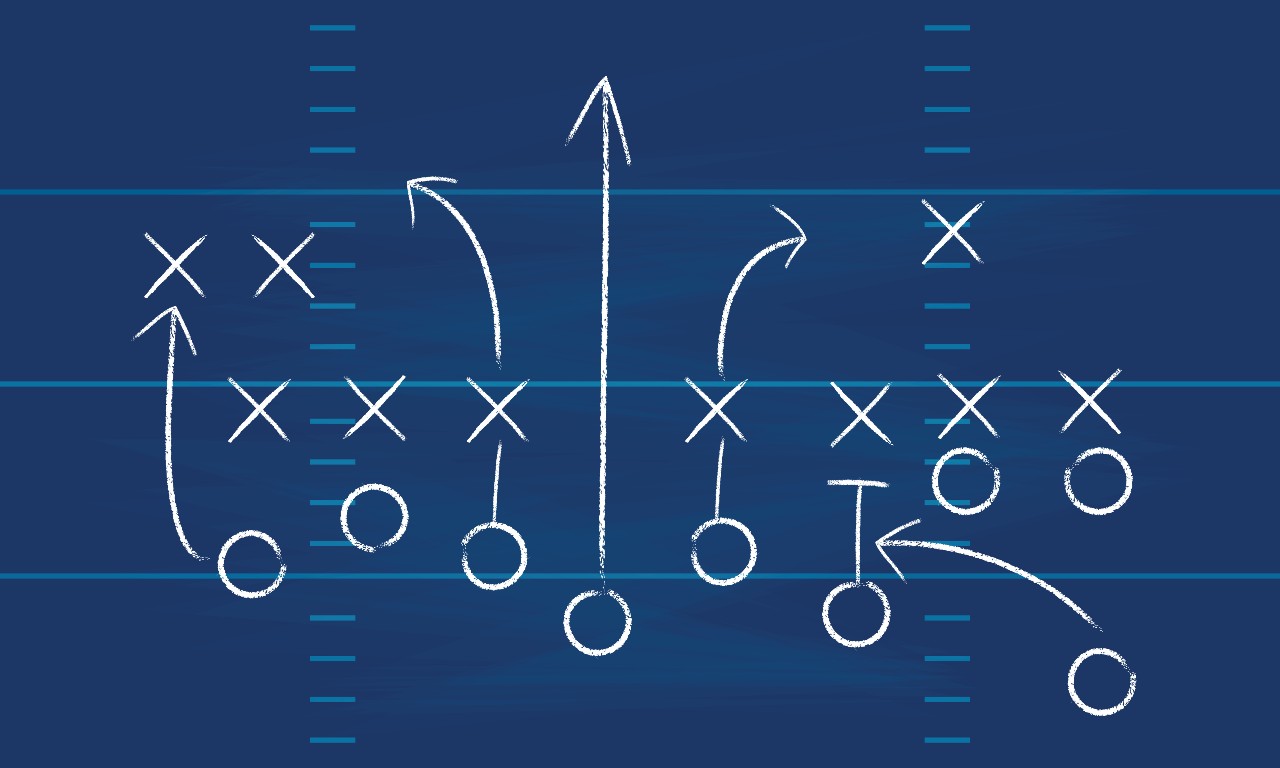 As I mentioned earlier, many people weren’t even sure that there would be an NFL Season this year because of the coronavirus pandemic. One way the NFL chose to deal with this was by cancelling all pre-season games.

This would help in reducing any unnecessary contact any players might have with each other during this time. This was necessary to slow the spread of COVID-19. Cancelling pre-season games also gave the NFL time to get situated and set up for the upcoming season.

2. International Events Have Been Cancelled

Many countries have travel restrictions or have implemented additional guidelines for visiting travelers. Because of this, the NFL has cancelled all international events it had planned. Some of the events that were cancelled were games that the NFL had planned in England and Mexico.

3. The Number of Fans in Stadiums Have Been Reduced or Eliminated

To reduce any unnecessary contact, the NFL has decided to limit the number of fans it lets into stadiums. Different teams have different policies when it comes to this, depending on their local laws and regulations.

Some games have been televised with no fans at all, empty seats being filled by cutouts of people. Other stadiums limit the number of fans that can visit the game to 25% capacity or less. This gives the game a big change in energy since players won’t experience the roar of a crowd of fans coming to life.

Related  Who Are the Highest-Paid NFL Stars?

The NFL will not leave its players unprotected. One measurement they’re taking to prevent an outbreak is requiring daily testing for all NFL players. This ensures that anyone that might be infected will be diagnosed before they spread the virus to someone else. If someone does come out infected, then preventative measures are taken to prevent further infection.

Teams That are Leaving a Lasting Impression This Football Season: 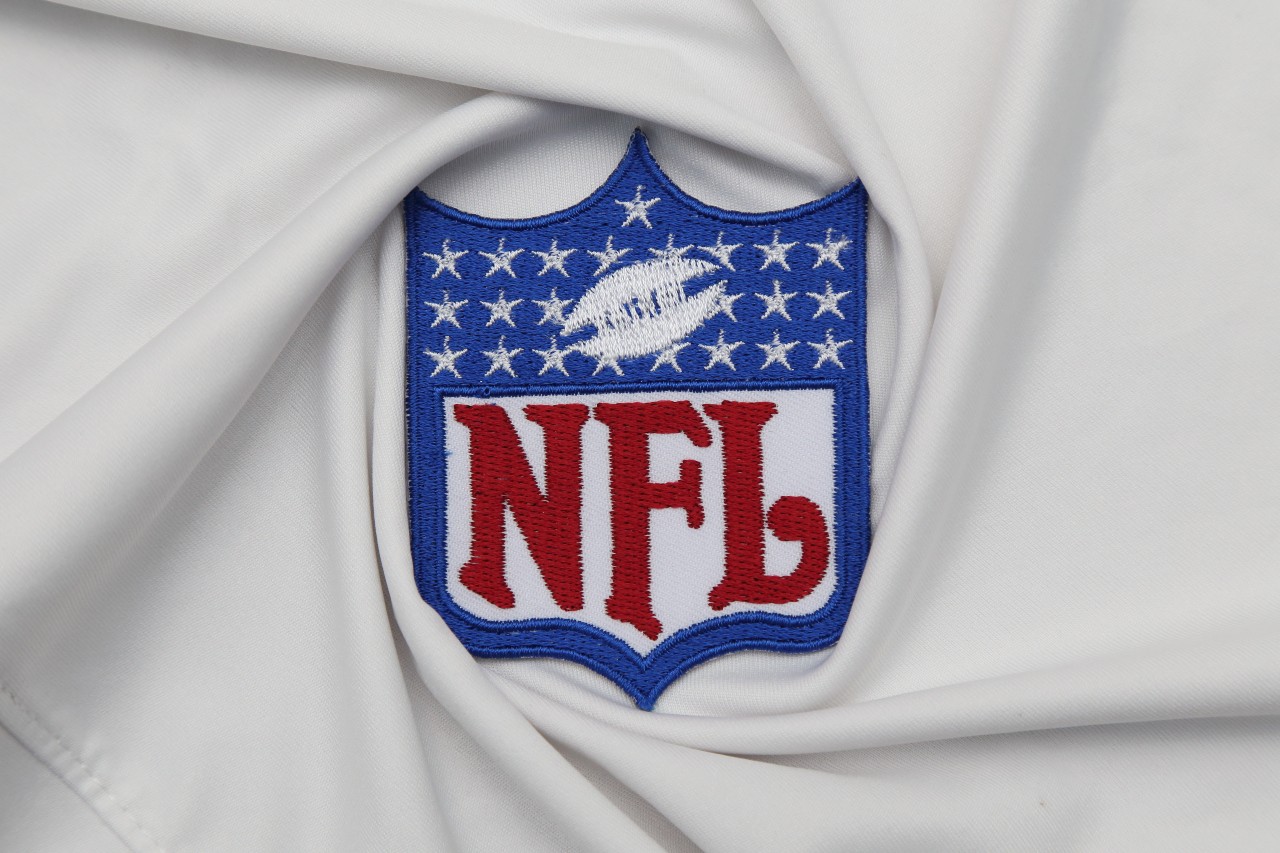 Many people like to play fantasy football or bet on upcoming games. If you want to know the NFL futures betting odds, here are some of the teams with the best records in the NFL today.

The Chicago Bears are surprising everyone after they ended last season with an 8-8 record. Many people didn’t know what to expect out of the Bears this season, but they are keeping critics quiet by starting the NFL season with 5-1. The Bears have fought hard to keep their record going like this, most of the games they played ending in a really close score.

The Bears are currently leading the NFC North with the Packers trailing close behind. This season the Bears are averaging about 21 points per game and have already defeated the Lions, the Giants, the Falcons, the Buccaneers, and the Panthers. The only loss that they currently have is against the Colts, who defeated them 19-11. The Bears’ next game is against the Los Angeles Rams, where they plan on keeping their momentum going and leaving with a record of 6-1.

The Kansas City Chiefs are the current defending Superbowl champions, so all eyes are on them. With Patrick Mahomes as their quarterback, the Chiefs seem to be a force to be reckoned with this season.

The Chiefs’ record currently comes in at 5-1 with their only loss coming from being defeated 40-32 by the Las Vegas Raiders. The Kansas City Chiefs are currently averaging about 29 points per game. Some of the football teams that have already fallen to the Chiefs are the Texans, the Chargers, the Ravens, the Patriots, and the Bills. Patrick Mahomes’ and the Chiefs’ next challenge will be visiting tshe Denver Broncos at Mile High Stadium.

The Tennessee Titans are one of only three teams left undefeated out of all 32 NFL teams. The Titans have been dominating the league with the help of their quarterback, Ryan Tannehill, and their running back, Derrick Henry.

These two players are two of the most successful players in their position this year. The Titans have shown up and shown out every team they’ve played so far including the Broncos, the Jaguars, the Vikings, the Bills, and the Texans. One of the most impressive plays they’ve had this season is Derrick Henry running back a 94-yard touchdown run against the Texans. Henry and the Titans plan on taking on the Pittsburg Steelers next week to see which of the two teams will remain undefeated.

The Pittsburg Steelers never seem to surprise their fans year in and year out. This year the Pittsburg Steelers are off to an amazing start with an undefeated record of 5-0. The Steelers seem to dominate any team that gets thrown at them, scoring an average of 31 points per game.

The Steelers have already beaten the Giants, the Broncos, the Texans, the Eagles, and the Cleveland Browns. This week the Steelers are set to face their toughest opponents yet. The Steelers will take on another undefeated team in the NFL during Week 7, the Tennessee Titans. Both teams will be fighting for the right to be one of the last undefeated teams in the entire NFL. This will probably be one of the most entertaining games this season, so make sure you don’t miss it.

The Ravens are currently standing at a record of 5-1. The only team that they’ve fallen to is the Kansas City Chiefs. Some of the teams the Ravens have already defeated include the Eagles, the Bengals, the Washington Football Team, the Texans, and the Browns. The Ravens have a bye week during Week 7, but will return on Week 8 to take on the Pittsburg Steelers.

Last and not least is the Seattle Seahawks. The Seahawks are the third team that is still undefeated. Russell Willson and the Seahawks are giving the NFC West a run for their money.

The Seahawks has been one of the most successful teams in recent years, winning the Super Bowl against Denver in 2014. This year the Seahawks have defeated the Falcons, the Patriots, the Cowboys, the Dolphins, and the Vikings. The Seahawks average an average of about 34 points per game. Their next opponent will be the 4-2 Arizona Cardinals.

Although the NFL season was uncertain at the beginning of the pandemic, the NFL has placed several rules and procedures that must be followed to avoid an outbreak of COVID-19. Despite the pandemic, 2020 has been a great year for many football fans. This season has turned out to be one of the most entertaining seasons. Whether you watch the NFL for fun or to make some money, I hope your team is winning and is one of the teams mentioned above that is making a lasting impression this season.