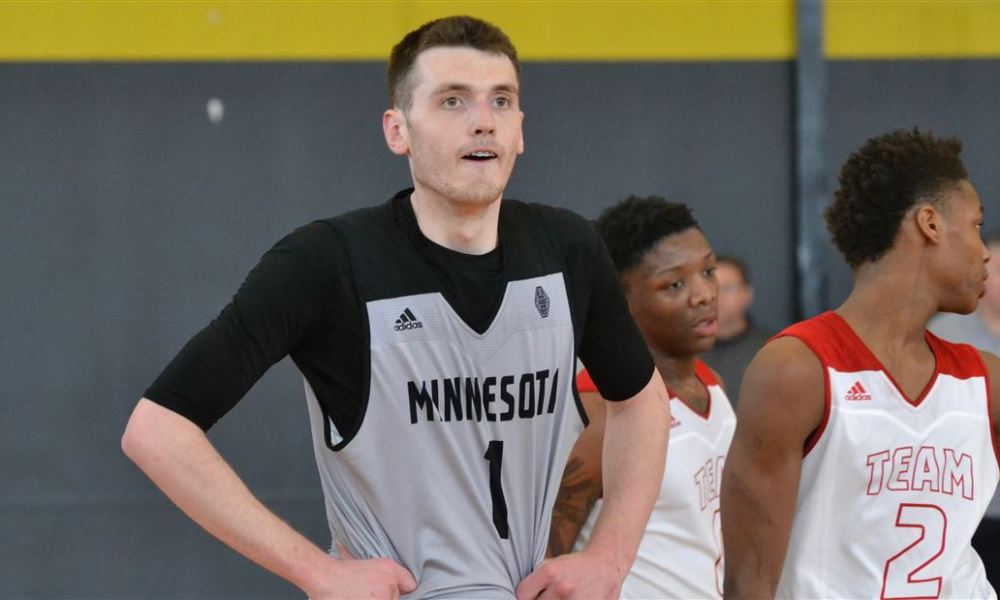 Matthew Hurt is an American basketball player who plays as a power forward for the Duke Blue Devils in Atlantic Coast Conference.

Matthew was born on April 20, 2000, in Rochester, Minnesota. He went to John Marshall High School in Rochester for four years. During his freshman year in 2015/16, he helped his team to a 26-4 record.

As a senior, Matthew Hurt averaged 36.8 points, 12.4 rebounds, and 5 assists per game. Due to his contribution to his team, he was named Minnesota Mr. Basketball. He has also played in 2019 McDonald’s All-American Boys  Game and Nike Hoop Summit.

Hurt received several offers from North Carolina, Kentucky, and Kansas but he committed to Duke University. He was rated as a 5-star recruit and considered one of the high school prospects in the 2019 class.

On International side, he has represented United States at 2018 FIBA Under-18 Americas Championship. He helped his team to win a gold medal.

He is just starting to play basketball at the University level. He hasn’t earned a significant amount of money as a basketball player.