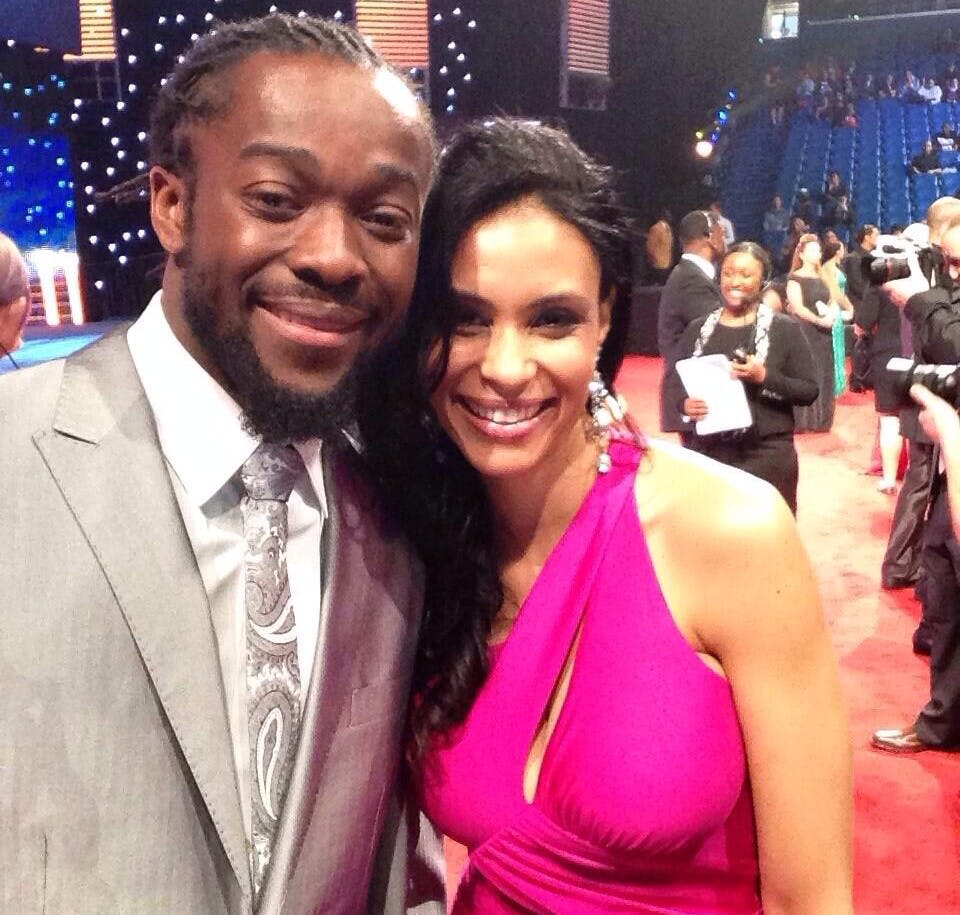 Kori Campfield is the lovely wife of professional wrestler Kofi Kingston. Kofi married Kori in 2010 and are living happily with their two children.

Kofi, as we all know, is known for his high flying moves in WWE. Born in Ghana, he performs on the SmackDown and is the current WWE Champion. The title makes him first African-born WWE Champion in history. Kofi is also a member of The New Day along with his best friends Big E and Xavier Woods.

The wrestler from Ghana started his professional career in 2005. He got drafted to the WWE Main roster in 2008 under the Raw Brand. He spent most of his early years in WWE on the mid-card single scenes fighting for the Intercontinental Champion, United States Champion and Tag Team champion. In 2014, he formed The New Day with Big E and Xavier Woods. The trio went on to break the record for the longest Tag Team championship in the WWE history.

Kofi is married to Kori Campfield. They got married in 2010. Together they have two sons. Their first child was born in 2013 and the second child was born three years later in 2016.

Not much is known about the personal life of Kofi’s wife. There were reports circulating that the marriage between Kofi and Kori Campfield has fallen apart but that rumors are not true. They are living happily and reside in Austin, Texas.

Kori is not seen much around her husband supporting while he wrestles. She is kind of a secretive person and doesn’t have any social media profiles also.