Home Net Worth Andy Ruiz Jr Net Worth: How Rich is the Mexican Boxer? 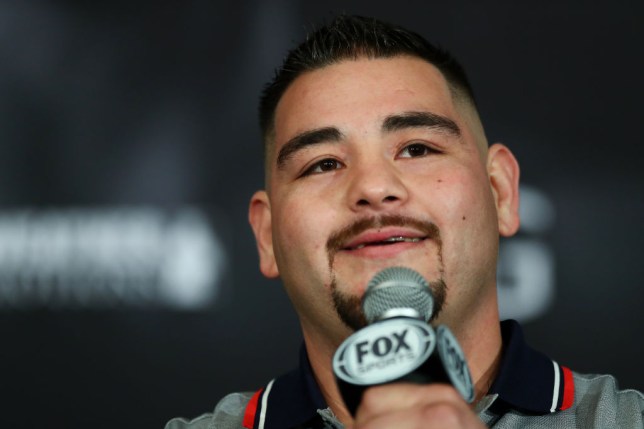 Andrés Ponce Ruiz Jr., who is better known as Andy Ruiz Jr., is a Mexican-American professional boxer. He is currently ranked by the Transnational Boxing Rankings Board to be the world’s best active heavyweight. After his recent fight with Anthony Joshua, Andy Ruiz Jr net worth is $16 million.

Ruiz was born on  September 11, 1989, in Imperial, California. His parents are originally from Mexico and had emigrated to the United States. He studied at Imperial High School from where he graduated in 2007. His father was a construction worker and later on, started his own business too.

Ruiz worked at his father’s business for some time before deciding to dedicate all his time towards a career in boxing. He had actually started young having had his first match when he was only 7 years of age. Moreover, his family had some background in boxing as his grandfather used to own a boxing gym.

He held an impressive record as an amateur of 105–5 and even represented Mexico in different tournaments recognizably winning two Mexican National Junior Olympics gold medals. He then started his professional career in 2008. Throughout his career, Ruiz has been known to be most impressive for his quick hand speed as well as his counterpunching abilities that tend to put his opponents off guard.

He holds a record of 33-1 having had a loss with Joseph Parker. Yet, among his array of victims also includes Anthony Joshua. Joshua was actually supposed to fight Jarrell Miller but since he failed some tests, Ruiz came forward confidently to be the next challenge.

The fight with Joshua which Ruiz won would later be considered to be one of the biggest upsets in the history of boxing with Ruiz winning via a technical knockout in the seventh-round, capturing the unified WBA (Super), IBF, WBO, and IBO titles. The rematch is now set to take place with Joshua looking for Revenge while Ruiz will look to repeat his historic win.

Ruiz currently resides in his hometown of Imperial and is married along with five children.