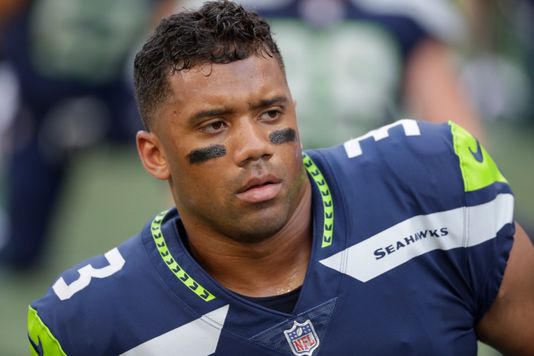 Seattle Seahawks quarterback Russell Wilson agreed to contract extension with the team which makes him the highest paid player in the NFL history.

Wilson and Seahawks agreed on four-year, $140 million contract extension with a $65 million signing bonus. The lucrative deal means he is under contract with Seahawks until the end of 2023 season.

His average of $35 million for four year tops Aaron Rodgers $134 million deal who signed with the Green Bay Packers last August. His value of $140 million is second to Atlanta Falcons’ Matt Ryan who signed a five-year deal in May of 2018.

Wilson, who is now 30 years old, has been one of the best players in the NFL is a six-time Pro Bowler who has passed for 25,624 yards over seven seasons. He also led his team to victory in Super Bowl XLVIII in 2014 but narrowly missed winning a second title next year, just falling short to Tom Brady’s New England Patriots.

Wilson confirmed his commitment to Seattle Seahawks in a best possible way. He posted an Twitter video in bed with his wife, Ciara, saying “Hey, Seattle. We got a deal. Go Hawks. But I’ma see y’all in the morning”.

He also said previously that he doesn’t see himself playing for other side. He said “For me, for my family, we love Seattle, and it’s the place I want to be. I’ve always wanted to be here. When I first got drafted in 2012, I wanted to be here forever”.

“I’ve got many more years to go and a lot more winning to do-we’ve got more Super Bowls to win. I’m excited about that”-He added.

Wilson totally deserves to be the highest paid player in NFL history. Last season alone, he completed nearly 66% of his passes for 3,448 yards with 35 touchdowns. In seven season, he’s tallied 212 total touchdowns compared to 63 interceptions.