Home Golf Justin Harding Net Worth- How Much is the Golfer Worth? 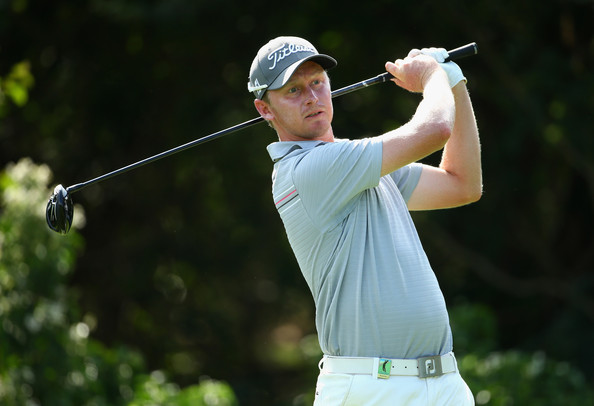 Justin Harding is a South African professional golfer who is currently competing at 2019 Masters Tournament. As of 2019, Justin Harding net worth is estimated to be $2 million.

Harding was born on February 9, 1986, in Somerset West, Western Cape, South Africa. He played his college golf at Lamar University in Texas and represented his country as an amateur golfer.

After graduating from college, he earned a place on the Sunshine Tour and finished third at the 2009 qualifying school while he was still an amateur. He won a tournament in each of his first three seasons on the tour, 2010, 2011 and 2012. He won again in 2015 and 2016.

Harding turned professional in 2010. In 2018, he won the Bank BRI Indonesia Open on the Asian Tour by a stroke from Scott Vincent. He then won Royal Cup in Thailand by 6 strokes three weeks later. That win in Thailand was his fourth win in three months.

Justin Harding was ranked No. 712 in the world ranking at the end of 2017 before he won five back to back events. His biggest win came at Qatar Masters last month and the win at Doha Golf Club helped him rise from No. 85 to top 50 in the world which helped him to get his first appearance at the golf’s biggest event, The Masters.