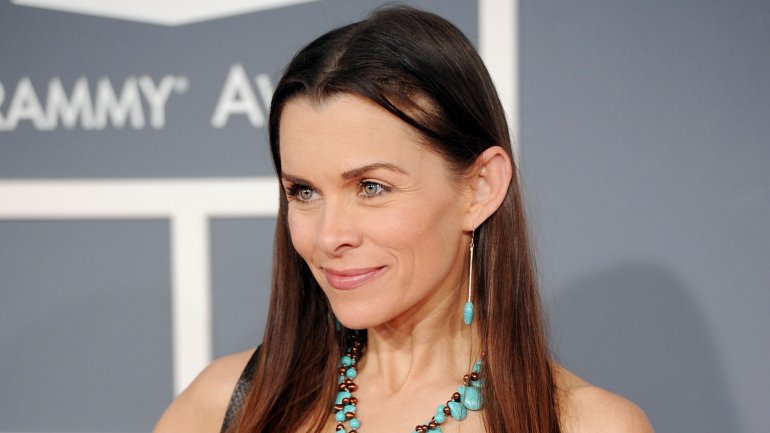 Alicia Arden is an American Model, Actress and Television Host from Las Vegas. She is known for her acting roles in movies and TV shows like Baywatch, Trojan War, Prison of Dead, Violent Blue, and Enemy White.

Alicia was born on May 17, 1969, in Las Vegas, Nevada which makes her now 50 years old. Unfortunately, we don’t have precise information about her personal life including her husband and children. Her dad handled their ancestral bakery and her mother worked in the backstage department of the film industry.

She dropped from college to become a professional model. As she became the model, she became associated with Victoria’s Secret model.

Alicia first encounter with Jeffrey Epstein came back in 1997 when he groped and harassed her during the modeling interview for the Victoria’s Secret Catalog. She went into a California police station and filed the sex crime against Jeffrey Epstein.

According to the Associated Press, Arden says she never heard back from investigators and no charges came of it. She told, “If they would have taken me more seriously than they did, it could have helped all these girls, It could have been stopped”.

AP News inquired about the records to Santa Monica police department. The note showed that Epstein was questioned soon after Arden’s complaint and gave a conflicting statement. The detective wrote that Arden did not want to press charges against Epstein but wanted him warned about his behavior, a statement that she completely denies now.

At that time, Arden was 27 years old. She claims she sent modeling portfolio shots to Epstein’s New York office after hearing from a mutual friend that he could help get her into Victoria’s Secret catalog.