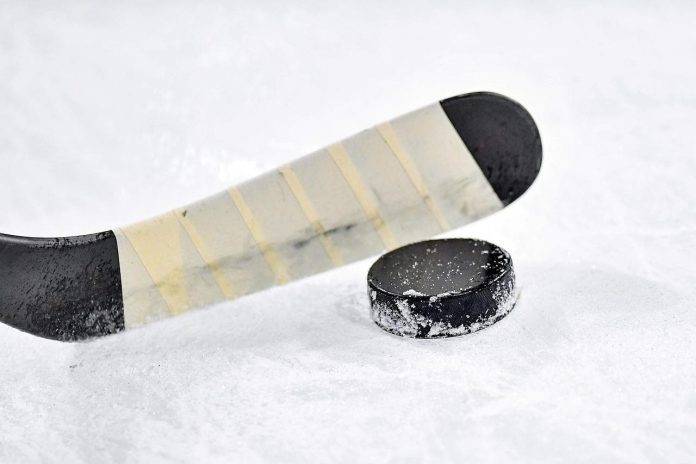 The Stanley Cup is one of the most awaited events in the NHL. This year’s season is bound to be exciting as the Canadian government allowed fully vaccinated players and team personnel between Canada and the United States to travel.

After almost three years with a different playoff format used due to the COVID-19 restrictions, the league returned to its pre-pandemic two conference and four-division alignment format.

The Colorado Avalanche was declared champions in the regular season of the Western Conference and Central Division with 119 points. They won their first-round playoff series against Nashville with 4-0 and are currently on the lead in their second playoff series against St. Louis with a 2-1 lead in the 2022 Stanley Cup playoffs. The Colorado Avalanche is currently first in the odds to win the 2022 Stanley Cup.

Their winning streak in the 2022 Stanley Cup playoffs shows that they are the second favored by people to win the championship. Carolina Hurricanes are currently in second place in the various sportsbooks’ odds.

The 2021 Stanley cup champions, Tampa Bay Lightning, are currently in third place in the odds favoring winning the 2022 Stanley Cup. This team is currently on a winning streak. They won their first-round series against Toronto with a close series of 4-3. They also led in their second-round series 2-0 against the Eastern Conference regular-season champions and Presidents’ Trophy winner Florida Panthers.

Despite placing 3rd in the Eastern Conference Regular Season with 110 points, Tampa Bay Lightning continues to win their games. This team is currently 3rd favored by odds to win the 2022 Stanley Cup.

In the second round, they are currently tied 1-1 in the series with another Canadian-based team, Edmonton. Like other teams mentioned above, Calgary Flames are also on the roll in the 2022 Stanley Cup.

The Eastern Conference regular-season champions, Atlantic Division champions, and Presidents’ Trophy winners, Florida Panthers, are currently in fifth place in the odds to win the 2022 Stanley Cup Championship. After a tremendous regular season, the Florida Panthers passed through Washington in their first-round series with 4-2.

The Florida Panthers are currently in fifth place in the odds favored winning the 2022 Stanley Cup with +850. Their unpredictable streak might affect their low ranking in the odds.

The New York Rangers are currently in eighth place in the odds favored by people to win the 2022 Stanley Cup. During the regular season, this team placed second in the Metropolitan Division.

In the first round playoffs of the 2022 Stanley Cup, they won in a close series with a 4-3 lead against Pittsburgh. In the ongoing second round of the playoffs, they are trailing 0-2 versus the second favored team in the odds, Carolina.

The 2022 Stanley Cup is now nearing its Conference Finals. Teams are working hard to reach to win the prestigious Stanley Cup championship. They are currently going head-to-head in the second round. Some are on the lead right now, and some might be behind.

However, there might be instances when the currently behind teams might catch up with the frontrunners in the end in sports. No lead is safe. Odds might also change in the end. So watch out and be updated on your teams and their odds!