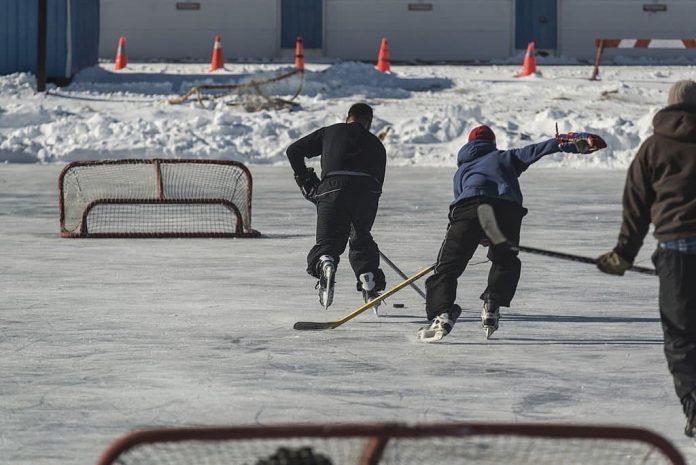 The 2022 NHL offseason is drawing near. Teams have recently concluded their drafts, and now the focus is on free agency. While some teams have already checked off their offseason needs, others are still looking for that last piece to complete their puzzle.

With several players set to hit the open market this year, it’s a good idea to see each team’s most pressing need as they prepare for the upcoming season. So, without further ado, here is a look at every NHL team’s biggest offseason need.

The Jets’ biggest need is to re-sign Pierre-Luc Dubois, now a restricted free agent (RFA). Dubois is a beast on the ice and deserves to be on the team. He has a solid frame to guard the puck against defenders, his hands are always active around the net, and he’s got a booming shot from anywhere in the offensive zone.

While it’s unlikely the Jets will sign Dubois to a long-term deal, signing him up for the shorter term will undoubtedly help the club. Moreover, if the Jets succeed, their NHL betting odds will surely increase.

Since the Capitals traded Vitek Vanecek to the New Jersey Devils and Ilya Samsonov is an RFA, the club needs a new goaltender. One who can handle heavy workloads required to take this team deep into the playoffs again. Also, a goalie who can play well on both sides of the ice would be excellent.

Unlike other teams who need people to fill out their rosters, the Golden Knights need clear cap space. But unfortunately, the Knights have been lacking the money to sign new players for several seasons.

And that’s the main reason why the Vegas Golden Knights can’t afford any big-name free agents right now. So, the club must work hard to get the right amount of money to sign quality players.

Right now, the Vancouver Canucks’ defense line is a disaster. They need an upgrade on their back end and could use a puck-moving defenseman who can score points too. Currently, they don’t have anyone reliable to defend the blue line.

So, it’s safe to say that upgrading the defense should be one of the top priorities for Vancouver this offseason. It will be interesting to see their moves as they look to make another playoff run this year.

The Toronto Maple Leafs also need a reliable goaltender to do the job for them. A goalie who can take the club to the next level and get them back to where they were a few years ago. As such, the Leafs must do their best to find a way to bring a talented goalie into the fold.

Tampa Bay Lightning’s most significant need is to re-sign Ondrej Palat. He’s been a vital part of the club’s success and would be a massive loss if he were to walk away. As such, it pays for them to retain him as much as possible.

The veteran center, Evgeni Malkin, has been an excellent player for the team and is one of the best players in the league. However, he has reportedly expressed his dissatisfaction with the Pittsburgh Penguins. If this is true, the club must make a change to keep him happy or risk losing him to free agency.

The Dallas Stars need the best scoring forwards to return to their old success. And unfortunately, they can’t solely rely on its top line because that’s not a winning strategy in today’s game. There is no doubt that Jamie Benn and Tyler Seguin are among the most dominant duos in the league, but it would be good for them to have another forward who could play alongside them consistently or as needed.

Currently, Jordan Oesterle is the only left-handed defenseman on Detroit’s roster. And he may not be enough for the Wings, who have been looking to win a Stanley Cup since Nicklas Lidstrom retired in 2012. The team must find a reliable left-defense backup to compete with other contenders.​

The Edmonton Oilers also require a good goaltender. There are rumors and hearsays of Mike Smith possibly going on LTIR, which makes the need even more pressing. The Oilers still have plenty of time to figure out what they want to do with their roster before the start of free agency. They could be shopping for some depth players or making a move for an expensive trade target.​

It’s clear that many NHL teams still need something before the start of next season. Be it a number one goaltender, a number one defenseman, or another top-six forward; there are plenty of holes to fill for most squads heading into free agency and beyond. The offseason is far from over, and with the trade deadline looming, we’ll see how these needs may change depending on who moves.