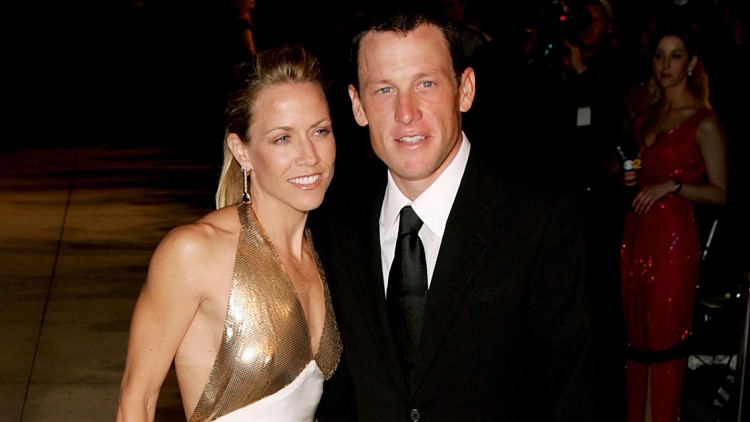 Kristin first met Armstrong in a press conference back in 1997. At that time, Armstrong was fighting with testicular cancer and going through treatment. In a short amount of time, they connected very well and would get married within a year.

The marriage was going well and so was Armstrong’s career with five Tour de France wins. Yet, 2003 would unveil revelations about the troubles the two were having in their marriage. Armstrong then lost all momentum after a doping scandal that shocked the world.

Kristin, on the other hand, was left miserable and was having a mid-life crisis. Maybe it is because of the intense pain and suffering she endured in a chronic way that she decided that it was enough and looked for solutions.

Eventually, God would become her source of hope and later got involved with running. She ran a marathon so to raise money for Fertile Hope and that would be the start of many marathons. Even today, she is an active runner.

Moreover, she also started to write articles relating to this topic. She is the author of  Happily Ever After: Walking with Peace and Courage through a Year of Divorce. Today, she has published six books in total and is an inspiration to look up to for many women.