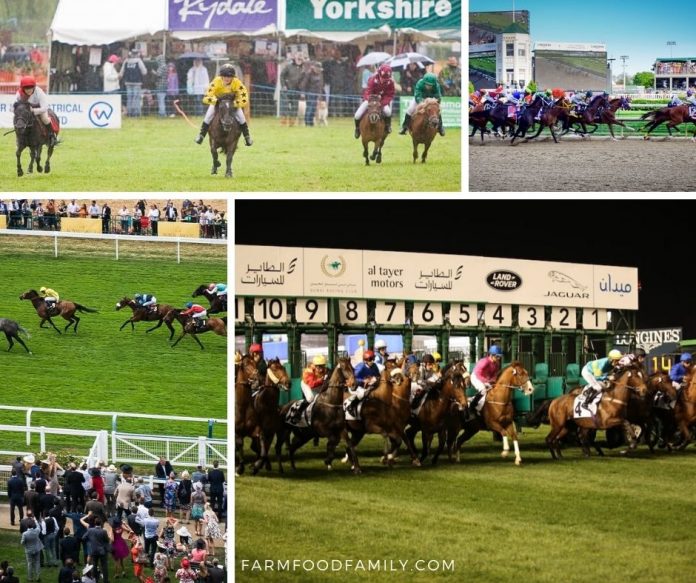 Horse races are beloved by not just avid fans, but even those with little interest in keeping up to date with the sport and this is because racing events offer things that no other sporting event does, from the thrill to the pageantry, they have something for everyone.

Due to the popularity of events, there are plenty scattered across the year and around the world so that everyone can enjoy them. However, there are some that have people fighting for tickets, horse races that make the world go crazy each year, so if you are wonder which races are simply unmissable, here they are …. 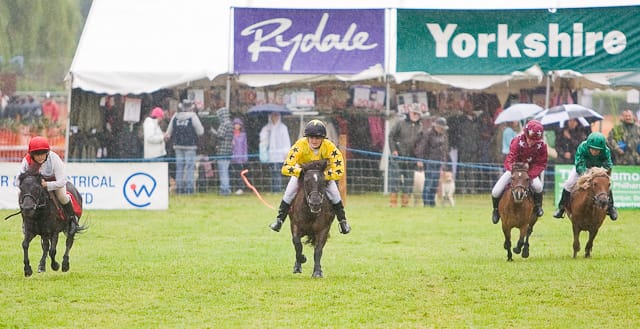 Often referred to as the world greatest steeplechase, the Grand National is one of the most popular events in the world, not just for horse racing, but in the whole of sports, catching the attention of around 600 million viewers each year from over 140 countries across the globe.

The events difficult track of 4 and a half miles, including 30 fences to clear, really puts the runners through their paces and offers up some of the most exciting races throughout the year; making for not just a good watch, but for great betting and with racing tips you don’t have to be a professional to do so. 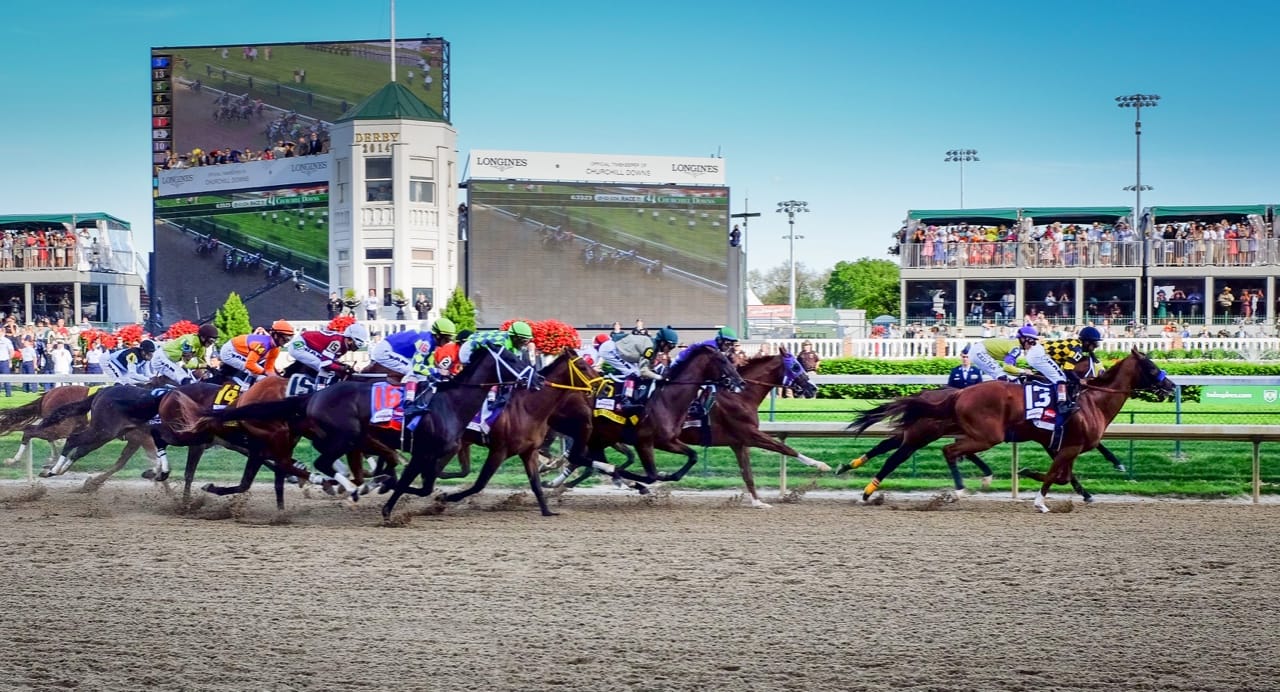 One of the Triple Crown legs – the Kentucky Derby – along with the Preakness Stakes and Belmont Stakes, is possibly the most famous horse race in the world, held each year at the prestigious Churchill Downs in Louisville, Kentucky, USA.

The event has been held each year since 1875, even though the wars and great depression, making it the USA’s longest-standing continuous sporting event, seeing records are broken and some of the most famous runners grace the track with their talents. The event is truly one you will not want to miss. 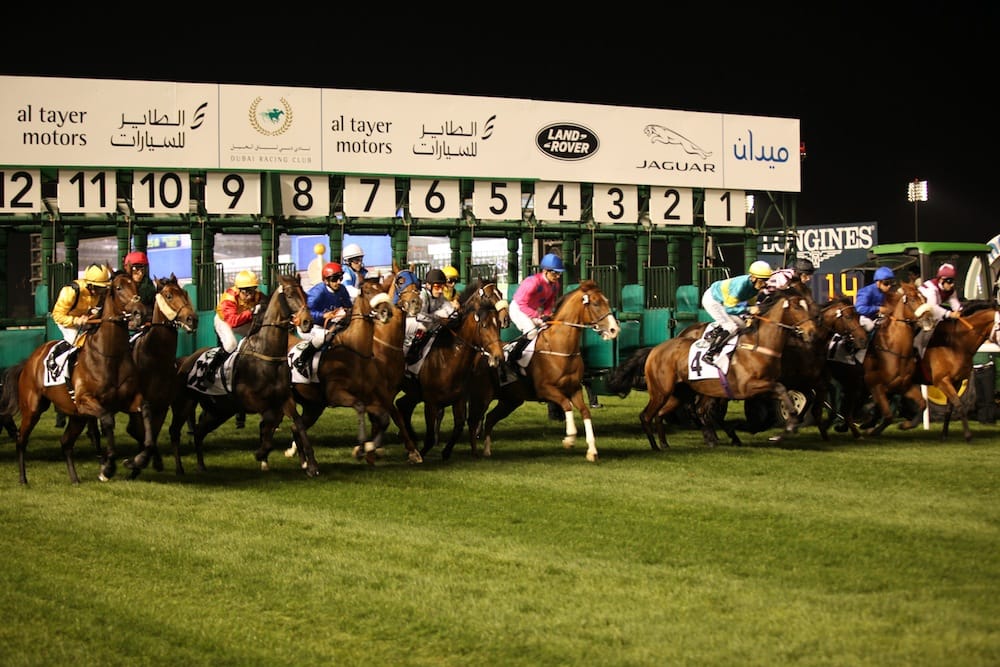 Fairly new to the racing world, the Dubai World Cup has been running for just over 20 years now and on the last Saturday in March leave spectators speechless as the ultimate horse race gets underway. Now holding the top spot for the wealthiest race in the world, offering up a purse of $30 million to those placing across the many beautiful races.

The event is held at the Meydan Racecourse, a beautiful venue for such a glorious event that is attended by many famous faces as well as the very best of Dubai’s residence. 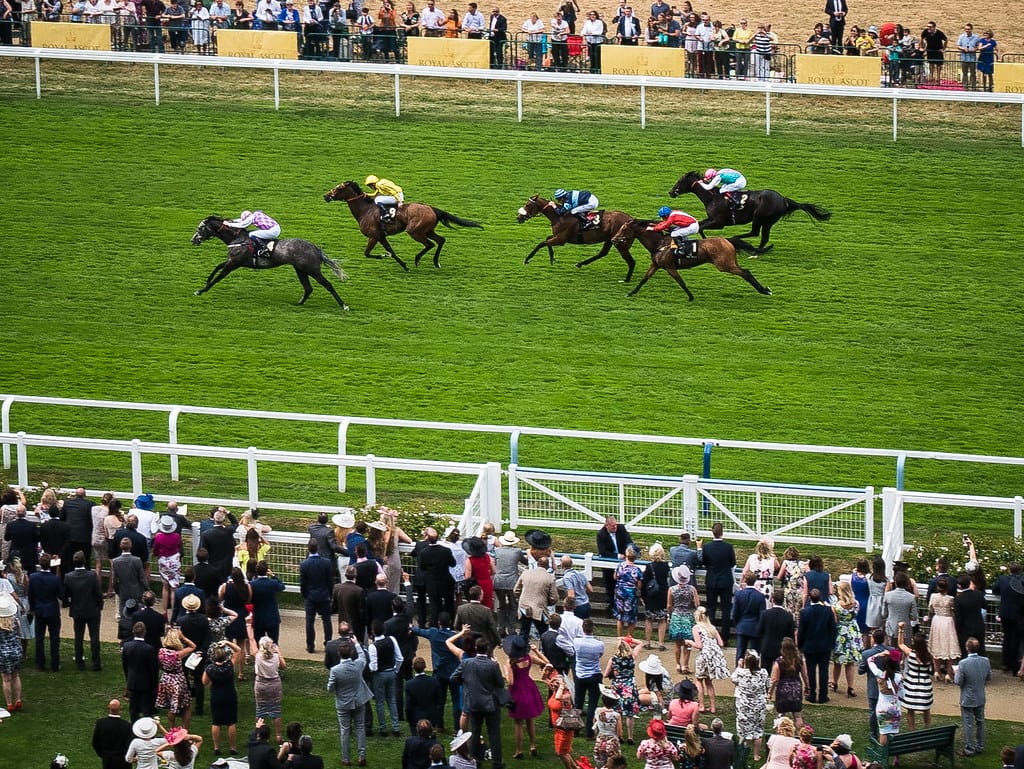 Despite having a smaller purse than the others on this list, Royal Ascot is a beloved racing vent for many unique reasons, such as its one-of-a-kind pageantry and its close relationship with the Royal family, often being attended by them.

The races, unlike many other, has a strict dress code and restrictions on drink to ensure that the class of the event is not tarnished, this has been the case for many years since it was opened by Queen Ann in 1711, a royal link that still holds strong today as the Queen herself (Queen Elizabeth) enjoys the sport and has been known to include her personal horses in the races.