Home Racing The Top Formula 1 Teams To Look Forward To In The Qualifying... 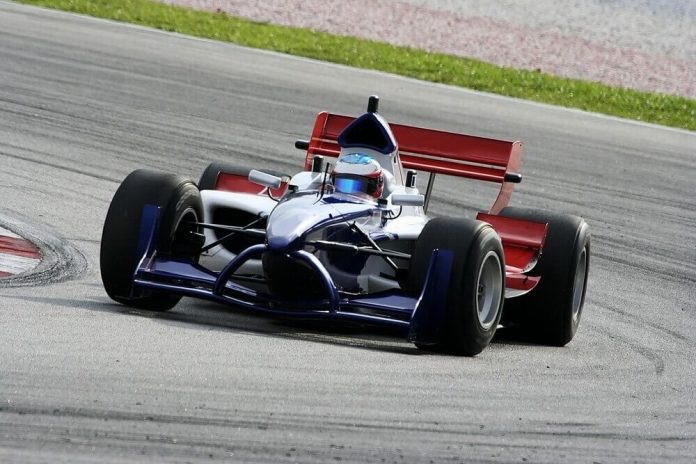 If there’s one thing that we learned from the 2021 F1 Pre-Season Testing in Bahrain, it is that three days isn’t sufficient to obtain an absolute reading of the F1 competitive order. However, it has not prevented or hindered us from trying since it’s a tradition during this time of the year.

Over the three days in F1 Bahrain 2021 pre-season testing, trends began to advance. Plus, by knowing these trends, experts have determined the top teams in due course of the first race. Moreover, based on the past years, some things evolve between the first race and testing.

What’s more, the list of the top F1 teams below is based on their performance in Bahrain instead of what may occur when the F1 cars hit the track. Read on to know more!

At long last, after some seasons of long-drawn-out starts, Red Bull Racing Honda is entering this season as the top choice for winning the first race. Red Bull will not confess to that. Also, it might be hard to agree on it following Mercedes-AMG Petronas Formula One Team dominance for seven years.

However, based on Red Bull’s performance in Bahrain, they are undoubtedly on top. Even so, it does not automatically mean that the power and influence of Mercedes have come to an end.

Although it does mean that Red Bull Racing Honda has put together a very competitive car that can confront lots of race wins this season. Also, it’s likely that Red Bull is the favorite when it comes to formula 1 betting. See the betting tips for free.

Even though it is very early to determine the winning chances of Mercedes at Bahrain Grand Prix next weekend, the team is, without a doubt, kicking off the season at a slow start. The Mercedes W12 F1 was hard and tough to drive during testing.

In fact, both drivers criticized the lack of performance and stability of the car. The complaints of the drivers resulted in slow lap times. Ahead of the first race, there are two questions Mercedes must answer.

Over the winter, Scuderia Ferrari Formula 1 has made great progress. However, do not be deceived because Ferrari is still a midfield team. The team’s ranking is due to several excellent single lap-runs in Bahrain.

Thus, providing an insightful reference to compare with other F1 teams. Even so, it could leave a margin of error that could lead the team to drop the first race. The good news is that the new engine for the Ferrari F1 car seems to boost the team’s performance.

Despite switching engine suppliers over the winter, McLaren Automotive made an impressive smooth start to the 2021 F1 Pre-Season Testing in Bahrain. The team’s F1 car ran remarkably and excellently over three days and seemed to have a good performance.

On the opening day of the 20201 F1 Pre-Season Testing in Bahrain, the car attracted lots of attention due to its unique and distinct approach to the new regulations of the race. F1’s new aero rules require fewer strakes of the diffuser. However, McLaren’s car has two strakes.

Because of a different method of testing and lack of mileage, Aston Martin didn’t show excellent performance. On Sunday afternoon, a turbo issue surfaced. Thus, it meant that the driver doesn’t get to drive the car on qualifying-style runs.

What’s more, on the morning of day two in Bahrain, a gearbox problem popped up and therefore restricted the car’s running. Because of these problems, Aston Martin will have a difficult time winning the first race.

If we base our predictions on what happened in Bahrain, we can conclude the Red Bull has put together a faster and reliable car. According to the trackside engineering director of Mercedes, they can confirm that Red Bull’s car was very fast compared to theirs. It should not be a shock that Red Bull has come up with a car able to compete with the seven-years winner Mercedes. Red Bull has had facilities and staff that help the team improve and enhance the performance of their F1 car.