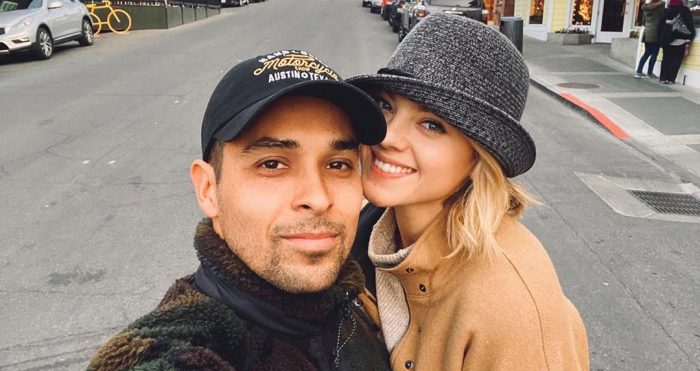 Amanda Pacheco is a fashion model who has worked for brands such as Goorin Bros and Beyond the Beach. The rather private Amanda has come into the spotlight in recent days because of her relationship with actor Wilmer Valderrama.

She is part of JE Model Management and through them has been working on her modeling career. As of right now, she is working with an agency called Scout Talent. Moreover, many of her fans have been won over by some of the nudes that she has openly posted with the only thing being hidden is her front side.

She has been together with boyfriend Wilmer Valderrama since they started to see each other back in April of 2019. Many of her fans are still not convinced with Wilmer since he has had many relationships in the past with even well-known names such as Lindsay Lohan.

Moreover, another reason for some of her fans’ lack of trust in him is that he has bad-mouthed many of his exes providing intimate details into their life. He once publicly mentioned how Ashlee Simpson is a screamer while Lindsay loves to wax. Still, they became engaged after the recent New Years’ Eve and seem to be currently happy with each other’s company.

On a personal side, Amanda has had her fair share of ups and downs with one of her lowest moments being her mother passing away because of ovarian cancer. Ever since this sad incident, Amanda has been doing her best to aware people of ovarian cancer and how to prevent it while it can be prevented.

Though she is the type of person who likes to keep a large part of her life private, we have found out that she is a nature lover and enjoys spending time among the trees and the sea. Moreover, she is also a divemaster and loves to dive, snorkel, fish, and visit tropical places. She has even done some modeling under waters!