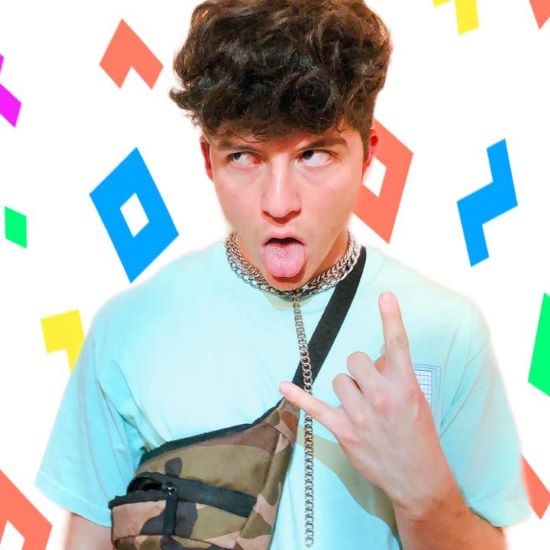 Ondreaz Lopez is an American social media personality who is famous on social media app called Tik Tok where he posts dancing and lip-syncing videos to his account.

Ondreaz was born on April 4, 1997, in Colorado. Very little information is available on his background including his parent’s name, education details, and early life. What we know about Ondreaz is that he has one older brother named Tony Lopez with whom he posts dancing-related videos. Due to his interesting Tik Tok videos, he has been able to garner fame in just a couple of months.

Ondreaz officially started his Tik Tok page back in March 2019. Within just six months, he has been able to garner more than 2.3 million fans on his profile while he has also received more than 27 million hearts. He is just at a starting phase of is social media career and looking at the way he is moving forward, we can say that he will definitely win millions of hearts in the future too.

So far, Lopez hasn’t disclosed any relationship rumors. He is more focused on building his career and based on our judgment we think that he might be still single.