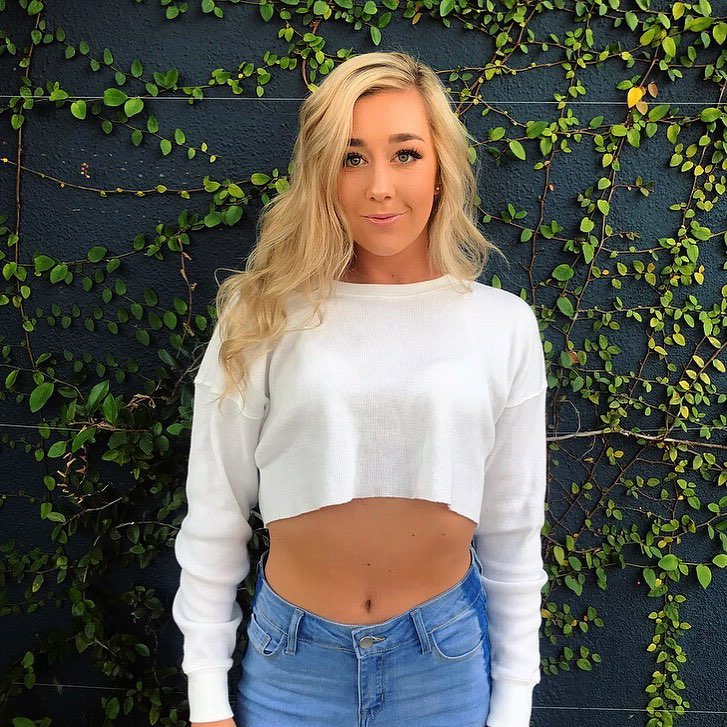 Stevie Wisz is an American softball player and a student for the UCLA. She will be in the dugout for the Women’s College World Series this time.

Wisz was born in Santa Maria, California to Melissa and Steven Wisz. She has two sisters named Amanda and Delanie, and one brother named Canyon. Delanie is a sophomore on the Loyola Marymount softball team.

After high school, Wisz decided to chose to attend UCLA because of it’s amazing academic and athletic program. Moreover, all of her heart surgeries and operations also have been performed at UCLA. She is currently majoring in biology with the goal of becoming a physician’s assistant.

In 2018, Wisz played in 30 games, making one start in the final contest of the year against Florida State and scored eight runs and made six putouts.

Wisz had three heart surgery by the age of 16, as she was diagnosed with aortic stenosis, a severe narrowing of the aorta. Her heart has stopped beating multiple times but it never stopped her from fighting.

Her aorta is leaking severely and the doctors wanted her to have surgery in January to resolve the issue. She will be having a busy June this time as she will undergo her fourth heart surgery.

believe it or not, this chick fell down half of a flight of stairs prior to taking this pic & took it like a champ. just ask @zoeeshaww 🗿