Home Golf Corey Conners Net Worth & How He Makes Money 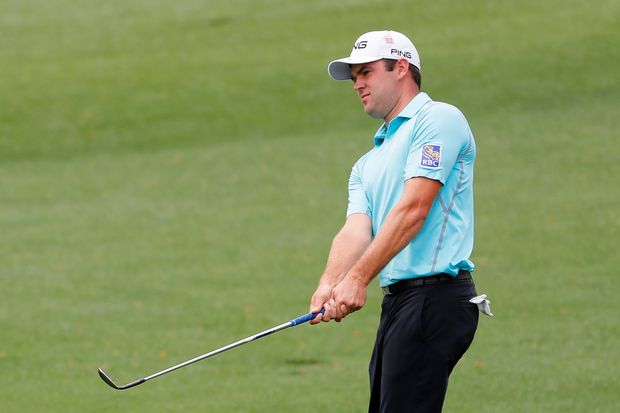 Corey Conners is a Canadian professional golfer who plays on the PGA Tour. He has also played on PGA Tour Canada, PGA Tour Latinoamerica, and Web.com tour.

Corey was born on January 6, 1992, in Listowel, Ontario, Canada to Mike Conners. He went to Kent State University where he started playing golf. As an amateur, he won the 2010 Ontario Amateur and was runner up at the 2014 U.S. Amateur at Atlanta Athletic Club.

Corey turned professional in 2015 and played in the RBC Canadian Open in 2016. The same year, he tied for 42nd at the Web.com Tour qualifying tournament and earned a place on the Web.com Tour in 2017.

In March of 2018, he held the 54-hole lead at the Valspar Championship, one stroke ahead of Justin Rose, Tiger Woods, and Brandt Snedeker. He ended that season 130th in the FedEx Cup, five spots out of full status for the 2019 season.

Conners then came out 2nd to Cameron Champ in the PGA Tour’s Sanderson Farms Championship in Jackson where he won $475,200. Recently on April 7, 2010, he won the PGA Tour’s Valero Texas Open by two strokes over Charley Hoffman earning the place to compete in 2019 Masters Tournament.

As of 2019, Corey Conners net worth is estimated to be $1.5 million. He earned the majority of his money through his golf career.